Bitcoin Price Predictions For 2019: What The Experts Are Saying About Bitcoin’s Future

The future of Bitcoin and price predictions for 2019 Bull market: Will Bitcoin price climb to more than $100,000? Some experts believe that, though Bitcoin today experienced a serious decline in 2018 after the painful bear market, it will now rise to a level between $20,000-35,000. Which seems very doable, on June 26, 2019. we saw Bitcoin price action moon to 13,875 USD, that was a 38% gain in only 16 days., in the end, that price action raised, we saw the volatility back in the crypto market that got all of us excited.

Though this is difficult to say with any certainty, experts believe that certain events will help to forecast the fate of the currency. These events include the launch of a federally-regulated market by the Intercontinental Exchange and the planned launch of crypto derivatives by exchange ErisX. This regulation is likely to have a positive effect on Bitcoin’s value.

Others are more conservative with their predictions, placing the currency’s rise in the $16,000 – $21,000 range. These experts do believe that there is great potential for the currency, owing to its decentralized, digital, and peer-to-peer qualities. However, they believe the currency will experience weakness during the first half of 2019, followed by stability, and finally, a substantial rise in value.

Some analysts claim that Bitcoin will double in price once again in Q3 of 2019 which historically has been the most profitable quarter for Bitcoin today. From there, it will rise to new heights. This is supposedly based on a pattern that has been spotted in the Bitcoin market. This idea has some critics, however, since that market is notoriously unpredictable. If it’s true, though, the predictions of these analysts could become very profitable. 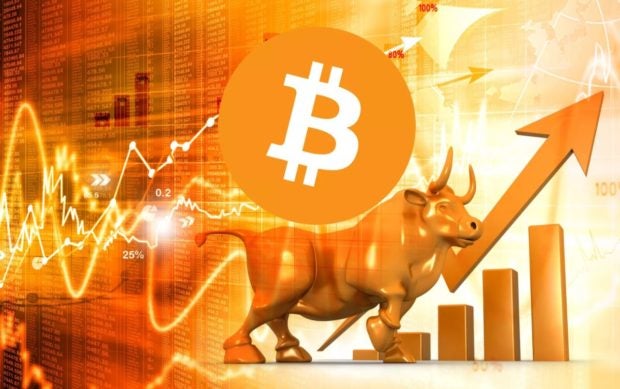 For the most part, most experts agree that predictions in any area of cryptocurrency cannot be guaranteed. The very nature of the cryptocurrency market is volatile and unpredictable.

More optimistic individuals believe that Bitcoin could reach one 100,000 UDS by the end of 2020. This prediction is based on predictions for 2017 which were surpassed and the general adoption of blockchain technologies which is increasing.

Others in the optimistic camp see growth in the future, though to a smaller degree. Some claim that $40,000 is not out of the question and with the volatility that we have seen in the past 2 weeks it leads us to believe it is quite doable. However, their predictions for altcoins are not very positive directly but indirectly they all follow bitcoins price action which is a good alternative to start investing in cryptocurrencies at different price levels to accommodate the masses, that’s why the biggest and more convenient crypto wallet Coinbase has added the top performing altcoins.

Those in the cryptocurrency field predict a high of $50,000, rather than one million dollars. However, they warn that fluctuations will continue at the same time that Bitcoin reaches new levels of widespread adoption around the world. Experts in the financial research industry believe that the currency’s value could reach a new record by mid-summer. This is based on an analysis of the currency since 2018.

The future of Bitcoin could be predicted by the trends within other cryptocurrencies. Ethereum and XRP Ripple both experienced steep declines, before recovering and rising to new highs. This could point to a similar second wave for Bitcoin.

Despite its recent declines, there is still a lot of faith in the currency’s ability to recover. A survey of British financials showed that the majority of them intend to buy in the near future, hoping that a resurgence is on the way.

There are experts who are a bit more cautious about the future of Bitcoin. Some believe it could take up to 10 years for it to stabilize and experience any growth. They see similarities between the so-called “DotCom bubble” of the 1990s and the current growth of cryptocurrencies. They believe that rises and falls in the market are driven by disinformation and emotions that can be easily swayed. 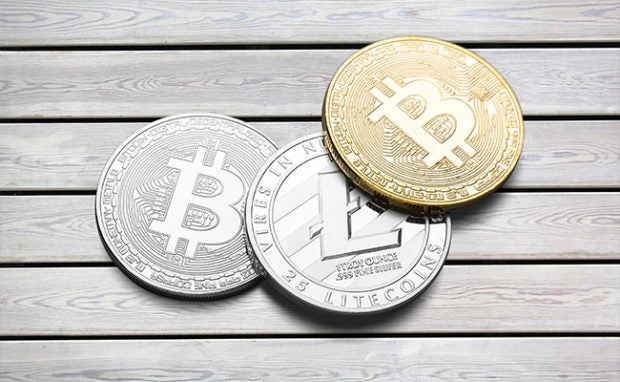 Just as certain events could herald the appearance of a rise in value, other events could also inspire declines in value. This has been seen already in several key events.

Recently, search engine giant Google announced that it would ban crypto-related ads. The market responded to this news with a drop of over $3,400 in Bitcoin’s price action. Similar bans online could have similar effects.

An executive board member for the European Central Bank issued a statement that Bitcoin is a digital asset, rather than a currency. The statement goes on to say that any cryptocurrency could become worthless at any moment because none of them are backed by a physical bank. News like this can have a negative effect on the market and drive down the price, as consumers lose faith in the currency.

Insecurities in cryptocurrencies also have a negative impact on the market, especially since these currencies are supposed to be very secure. Exchanges have suffered numerous hacks. One that resulted in a severe loss was a hack on Tokyo-based exchange Coincheck. The hacker was able to steal more than 500 million dollars. If incidents like these continue, consumers will lose faith in the exchanges themselves and the price will drop.

These predictions are wide-ranging. Some of the experts involved have stakes in the cryptocurrency industry or hold personal biases against cryptocurrencies. There are some trends that can be detected in their predictions, though.

LATEST
PG&E moratorium on customer shutoffs for nonpayment
Hawaii Senate passes bill to ban foreigner home purchases
AP Explains: What’s the global impact of the oil market’s meltdown?
Should workers be paid even if not working?
‘Food Buddha’ Rodelio Aglibot passes away in Ohio
Coronavirus claims Fil-Am CBS News exec
MOST READ
usa Fil-Ams braving frontlines against coronavirus
usa PH-born Filipina is state of Washington’s top adviser on COVID-19
usa Priests as COVID-19 frontliners
usa A day in the life, in the Age of COVID-19, Part 1
usa The power of lying
usa How we’re are coping with the pandemic across the globe
usa Loss of smell, taste, might signal pandemic virus infection