Coming to America: ‘As I gazed at the Washington Mall, I decided I was staying put’ 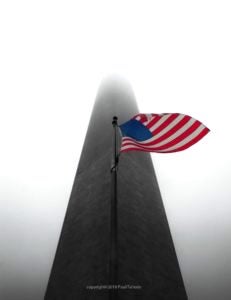 The Washington Monument. PAUL I. TANEDO

“Come and visit me before going back home,” Tita Nene said over the phone. I was at the time enjoying my first major travel on a three-month spring vacation to Switzerland in the early 1990s, and Tita Nene, a childhood friend of my mother, would keep in touch with me by letter and phone calls. She was based in

“Come and visit me,” Tita Nene insisted. I demurred and came up with an excuse, but she countered, “Have you inquired yet at the United States Consulate?” We left it at that.

After several weeks and a couple more phone calls, I finally caved. Five days before my Swiss visa was about to expire and I was due to return to the Philippines, I headed to the United States Consulate in Zurich with just my Philippine passport. To my surprise the U.S. consular officer simply gave me a once over and prompted me to apply on the spot. A few hours later I was a proud US visa holder! 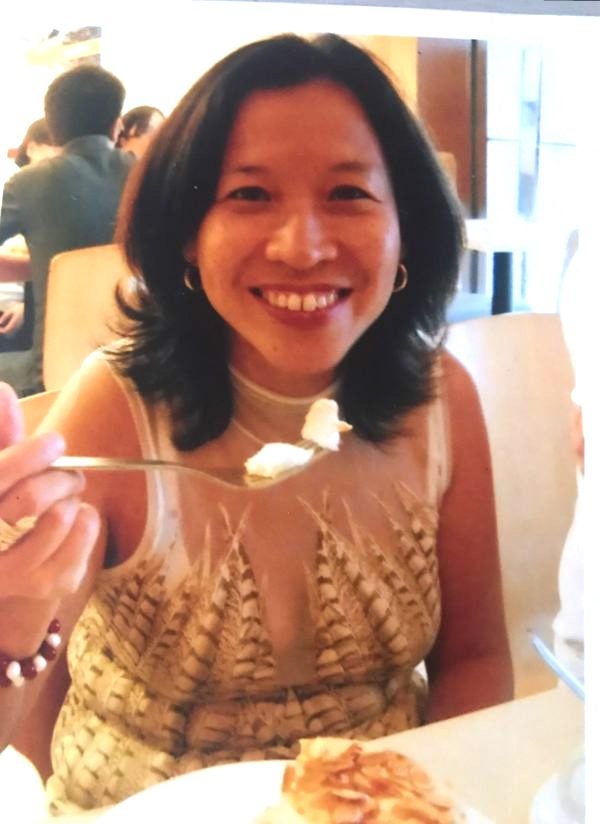 Maria San Jose, 58, grew up in Legazpi City and Sorsogon. She lives in Washington DC with her husband, Anatol Steck and son, Anatol Franz. CONTRIBUTED

Now, in my late 20s, I was on to my next adventure… America!

Tita Nene met me when I landed in New York. After a few days in her lovely home in rural West Virginia, she suggested we go sightseeing along the East Coast where she said she had many relatives we could stay with. Our first stop was Washington, DC. It was a hot and muggy summer day. There were throngs of tourists at the US Capitol. After a tour, I was overwhelmed. As I gazed at the Mall, I decided, for reasons that I can still not quite explain, that I had arrived at my destination and that I was staying put.

Tita Nene supported my decision. Staying with her relatives in Maryland, my immediate concern became finding a job. I assessed my skills, interests and weaknesses before job hunting. I knew I was a people person and a talker. I was counting on my personality and work ethics. After knocking on a few doors, I found a day job at a quaint gift shop in downtown DC. Once my shift ended at 5 p.m., I would dash six blocks to an evening telemarketing job for the Washington Performing Arts Society. Both jobs were in downtown DC and my hosts lived in the outer suburbs. I usually got home by midnight and would get up at 6 a.m. to hitch a ride with my hosts.

After a month, it was time to find my own place. I did not want to overstay my welcome and I had a desire to be in the city. My income was just enough for subletting a room. For a while I bounced from one roommate to the next. At times, I was a few hours from being homeless. But I stayed focused, trusted my instincts and rolled with the punches.

Besides the income, my first two jobs allowed me to meet people who became my friends. I worked diligently, was always punctual and never missed a day of work. However, since I had fire in my belly, I wanted something more challenging and with security.

I finally got my lucky break when I got my first real job – a full-time salaried employee with benefits – as a classifieds account executive with a weekly legal trade publication. During the interview process, I was honest, bold and genuine. When asked to give a ballpark of the kind of salary I was expecting, I replied, “What does ballpark mean?” as I had never heard that expression before. I was not sure I did well because the publisher made a comment during the interview about my foreign accent. Imagine my reaction when I got word to report the following week! This good news could not have come at a better time: I was in dire straits, having just signed a contract for my first own apartment without being sure how to pay my second month’s rent!

After a few months on the job, my boss disclosed to me during my first evaluation that he and management had not expected me to last through my first month. I had surprised them with the significant revenue I had generated for the company in such a short time.

This became my hallmark in my career as a publishing advertising account executive. For this I thank my primary education under the Benedictine nuns who taught us to use one’s talents and not to waste time, accountability in other words. This was reinforced by my parents as well. I was conscious to make a good impression based on my Filipino heritage – to be professional and pleasant, reliable and trustworthy.

As an immigrant, I am very sympathetic and supportive of those just starting out like I did. As an active member of the National Press Club I am proud to have been the first to connect the Philippine Embassy to this important organization.

The American value of volunteering one’s skills and time and giving back to the community inspired me to participate with several non-profit organizations in the arts and education. And yes, with a Filipino accent all the way!