We break down the Top 10 XXXTentacion songs, as we take an in-depth look into the foundations of this artist, who’s postmortem success has catapulted him not only into the “Moonlight”,but also the spotlight time after time, as song after song featuring this unique voice is becoming a hit. 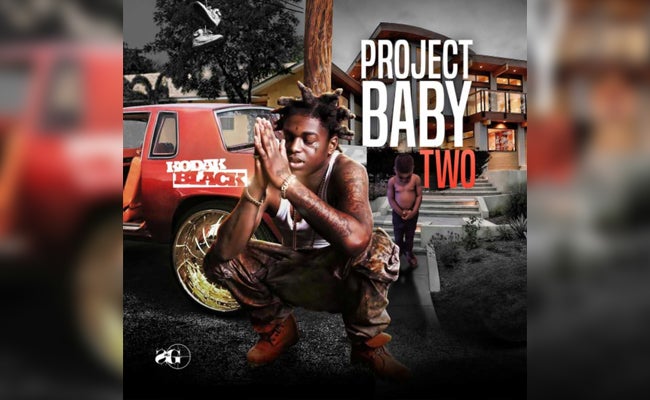 9. Arms Around You – feat. Swae Lee and Maluma 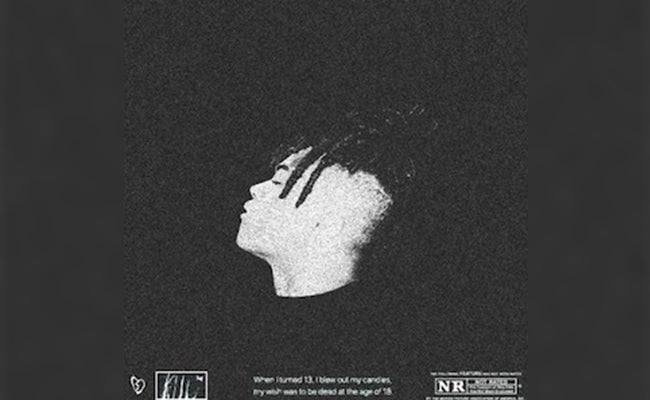 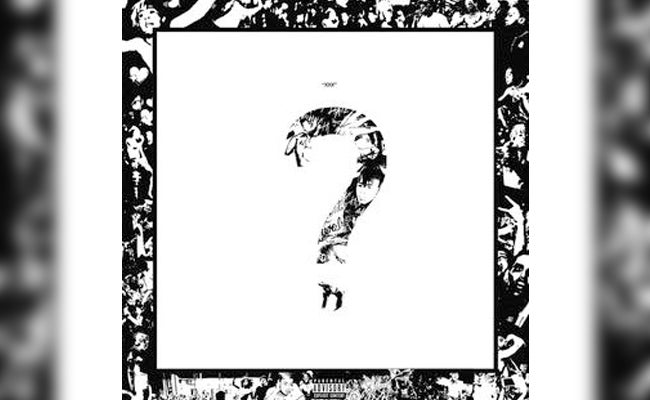 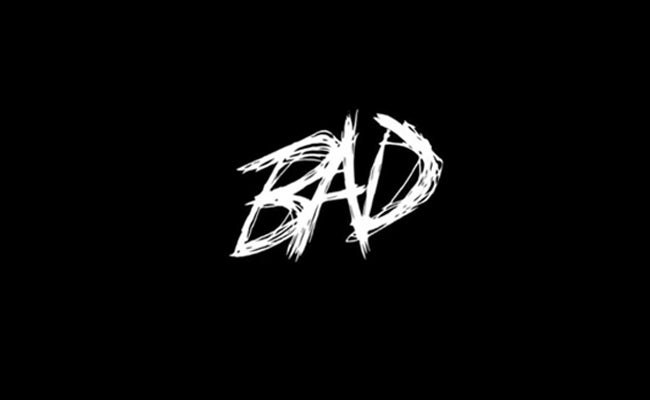 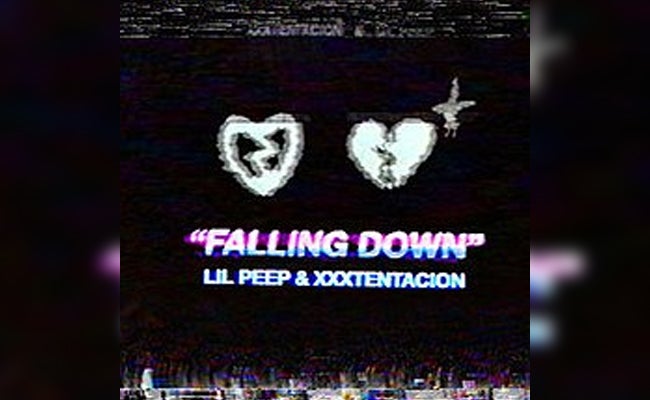 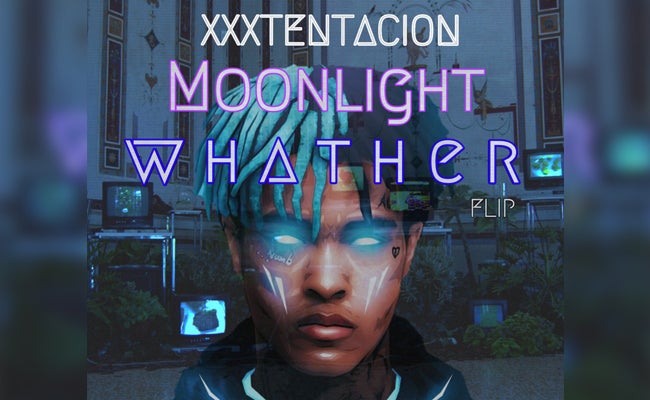 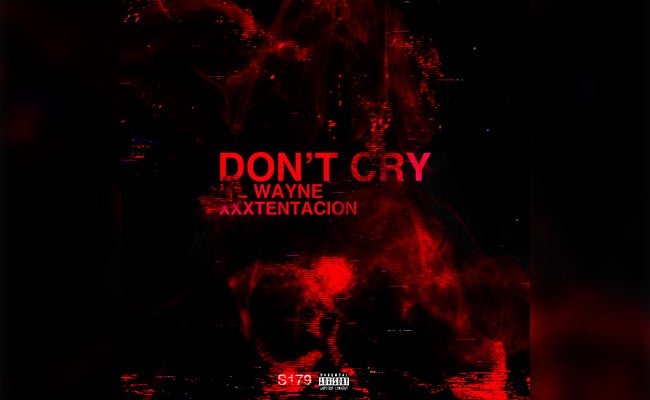 This song is the first one of many to now to be released postmortem, peaking at number 5 on the Billboard charts, this hit off of the greatly anticipated Carter V album by Lil Wayne, features the vocals that no one will ever mistake for being anyone else other than XXX himself. He just has such a particular sound that he really shows off his vocal ability to create a melodic hit in this song. Lil Wayne is getting back to his roots in this song, the standard flow that we all grew to love. They’re back and better than ever. 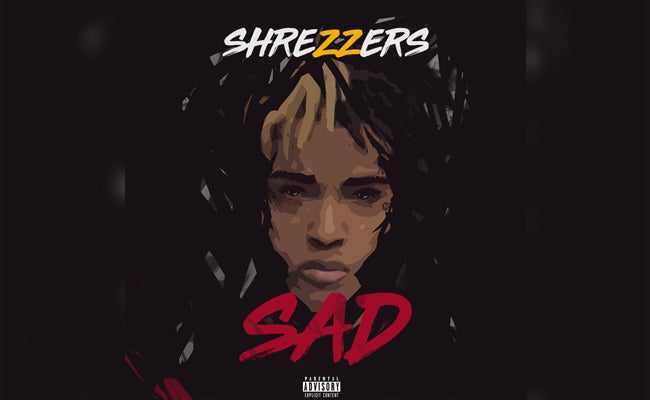