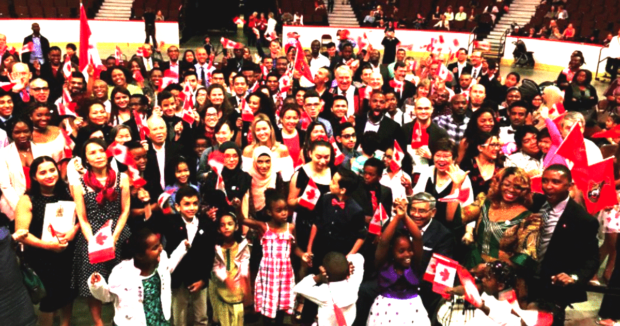 OTTAWA — Canada’s federal government has trimmed an immigration program designed to help newcomers adjust to life in Canada because less than 10 percent of immigrants used it although its budget nearly tripled in 2015.

Pre-arrival services are meant to help immigrants and refugees prepare for life in Canada before they arrive. It may include help with skills training and professional qualifications, connections with employers and mentoring.

But an audit last year revealed problems, such as ineffective promotion and low usage. Service providers were struggling to reach clients, serving as few as 13 in a single year at a cost per client of up to nearly $28,000, The Province reported.

The audit found that the services are helpful to those who use them, but the majority of immigrants surveyed — 71 percent — had never heard of them. The report found that the government’s efforts to promote the program had “largely been ineffective.”

The trimmed program will have just four organizations providing orientation and core services to immigrants, which will then refer clients to more specialized providers.

Pre-arrival services are largely delivered online, though they are also offered on the ground in China, India and the Philippines.