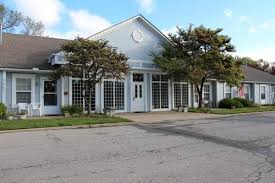 KANSAS CITY, Missouri — A Kansas City nursing home that federal authorities had listed among the nation’s most negligent care facilities has ownership links to a New York-based businessman who is facing a federal class action lawsuit for allegedly trafficking nurses from the Philippines.

The U.S. Centers for Medicare and Medicaid Services in 2017 added Hidden Lake Care Center toa nationwide listof “special focus facilities” — troubled nursing homes that must be inspected more often due to persistently poor state inspections, according to a special report by The Kansas City Star.

Hidden Lake is still on the list, the only Kansas City area facility on it. It has been added to a national sub-list of 36 “facilities that have not improved.” Only three of those nursing homes have been on the list longer. 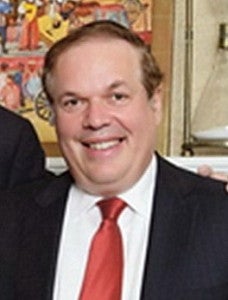 At least nine medical malpractice and wrongful death lawsuits have been filed against Hidden Lake in the last five years, blaming the facility for deaths due to bed sores, preventable falls and general neglect. It could lose its Medicare and Medicaid reimbursements, which is fatal for most nursing homes.

The ownership maze leads to a group based in New York, which includes Benjamin Landa, who has come under scrutiny for running a chain of poor-performing nursing homes and is now facing a federal lawsuit accusing him and others of a trafficking scam that allegedly victimized 350 Filipino nurses.

Landa is the founder of SentosaCare, a chain of dozens of nursing homes in New York. A storypublished by ProPublica in 2015under the headline “How N.Y.’s Biggest For-Profit Nursing Home Group Flourishes Despite a Record of Patient Harm” documented the history of poor care, health violations and repeat fines at SentosaCare homes.

Landa and others sued for libel, but the suit wasdismissed in Februaryby New York state Supreme Court Justice Paul Wooten.

Landa and others have been sued in federal court by nurses in New York who say they were recruited from the Philippines to work at several SentosaCare facilities, then weren’t paid what they were promised.

The nurses allegedly signed contracts that included $25,000 penalties if they quit the jobs before the contract was up, allegedly violating human trafficking laws by making the nurses essentially indentured servants. Landa and the other defendants are trying to get the suit dismissed.