Federal judge strikes down Obamacare; not so fast, say analysts

Federal judge strikes down Obamacare; not so fast, say analysts 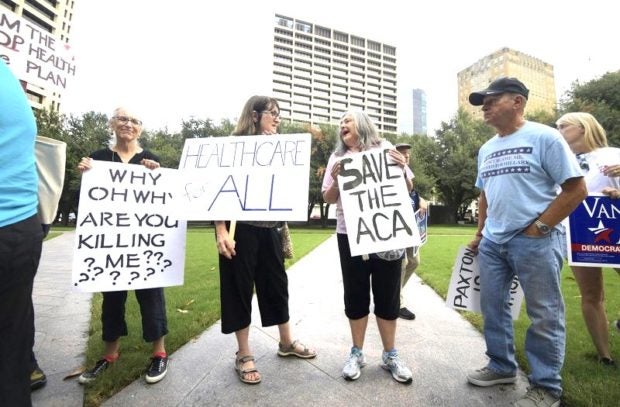 The Affordable Care Act was again thrust into uncertainty with Federal District Judge Reed O’Connor’s ruling Friday, Dec. 17, that eliminating the tax penalty for not having insurance renders the entire law unconstitutional.

A special bonus episode of KHN’s “What the Health?” discussed the ramifications of this ruling. The podcast featured panelists Julie Rovner of Kaiser Health News, Joanne Kenen of Politico, Stephanie Armour of The Wall Street Journal and Paige Winfield Cunningham of The Washington Post.