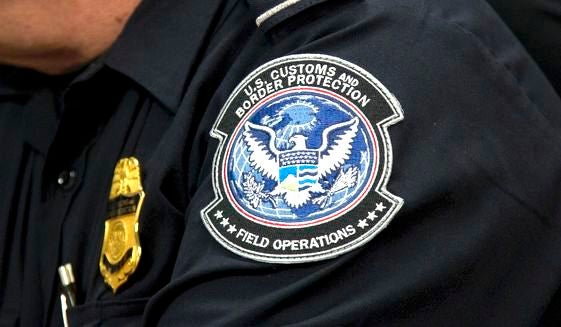 WASHINGTON, D.C. – U.S. Customs and Border Protection (CBP) is investigating certain imports of stainless steel flanges from the Philippines on “a reasonable suspicion” of evading the payment of antidumping (AD) and countervailing duty (CVD) duties.

According to CBP, stainless steel flanges sold by a Philippine producer, EN Corporation (also known as “Enlin Corporation”), should be treated under the law as Chinese products for purposes of the AD and CVD duties. As a result of its findings, CBP has imposed interim measures on certain importers of stainless steel flanges from the Philippines, directing that all such imports will be subject to AD/CVD duties. 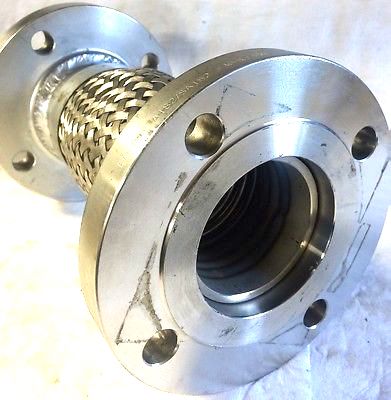 Imported stainless steel flanges sold by a Philippine producer, EN Corporation (also known as “Enlin Corporation”), may have been forged in China and thus subject to import duties.

Earlier this year, AD/CVD orders were issued against stainless steel flanges from India and China, with combined duties as high as 400%. The stainless steel flanges imported from the Philippine producer were found to have been forged in China and therefore are covered under the existing antidumping and countervailing duty rules.

“We are pleased with the results of CBP’s investigations and the message it sends that AD/CVD orders will be strongly enforced,” said Daniel B. Pickard, partner in Wiley LLP’s  International Trade Practice.

Pickard continued: “One of the lessons from CBP’s recent action is that importers must exercise caution in order to ensure that even though merchandise is marked as “Made in the Philippines” or elsewhere, that it is not actually Chinese or Indian forged product. Today’s notices represent an important step in ensuring that these orders are properly enforced and the appropriate duties are paid.”

CBP will continue its investigations of these imports from the Philippines and make a final determination regarding evasion by August 2019.

Your subscription could not be saved. Please try again.
Your subscription has been successful.
MORE STORIES
Fed foresees ending rate hikes by March as inflation subsides
US consumer spending drops for second straight month; inflation slowing
Memphis police to release video of Tyre Nichols fatal beating
Don't miss out on the latest news and information.