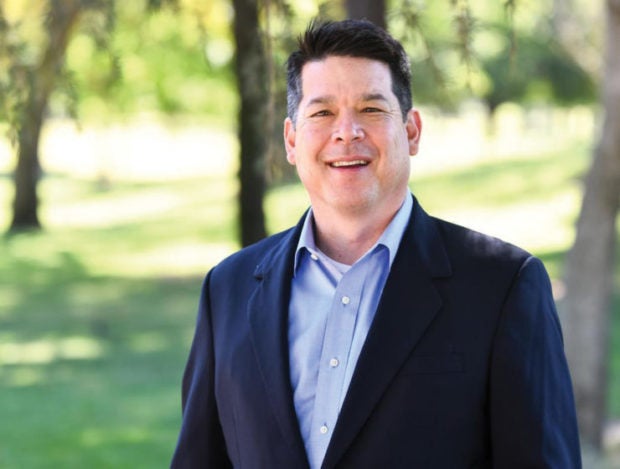 Three weeks following the Nov. 6 midterm elections, the 21st district remained one of the last undecided races in the country, with votes coming in favor for Cox on Monday.

By Wednesday, Nov. 28, Cox pulled ahead with 529 votes in Fresno and Kings counties after having trailed behind Valadao by roughly 4,400 votes on election night. The Kings County Elections Division released final vote totals in which Cox gained a net 70 votes, while his lead grew by 23 in Fresno County.

In a statement on Wednesday afternoon, Cox said he was “elated” to declare victory in the race and thanked Valadao for the “six years of service” in the district.

“Voters across the district resonated with our message of expanding health care, creating good jobs and fighting for our families’ futures,” Cox said, adding “I am honored to be the next Representative serving all of our communities throughout the 21st District. Now that the election is over, it’s time to get to work.”

With Cox’s win, Democrats now hold 46 of California’s 53 seats. It also marks Republican losses in all seven districts they carried where Hillary Clinton also won in 2016.

Valadao first entered office in 2012 and was projected to win, given the success of his previous races. With Cox’s advance this week, the Associated Press retracted its race call on election night.

Born in Walnut Creek, California to immigrant parents—his mother from the Philippines, and half-Chinese father from China—Cox was among those endorsed by former President Barack Obama in August.

Cox, an engineer and small business owner, first entered the election by running for California’s 10th district which encompasses parts of the northern San Joaquin Valley, but dropped out to run against Valadao in the 21st district.

The district includes the Central Valley areas of Fresno County, Kern County, Kings County, and Tulare County. The Fil-Am previously attempted to run for Congress back in 2006.