This year’s buffet of Fil-Am and Fil-Canadian cookbooks

This year’s buffet of Fil-Am and Fil-Canadian cookbooks 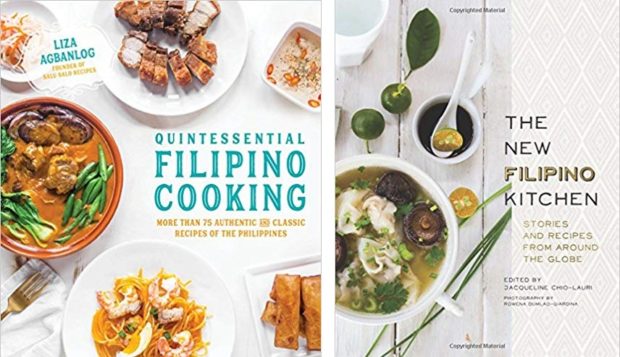 NEW YORK — This year offered a smorgasbord of cookbooks by Filipino American and Filipino Canadian authors. Here’s a handy recap for those of you who are looking for gift ideas for the year-end holidays.

But before listing the new ones down, a cursory internet search for the lineage of Fil-Am cookbooks reveals that one of the earliest published ones that is still available seems to be Philippine Cooking in Americaby Marilyn Donato. It was first published in 1972, and according to its website, is now on its 8th edition.

This year, Filipino Canadian Liza Agbanlog, an educator and homemaker who also maintains the food blog Salu Salo Recipes, authored the cookbook Quintessential Filipino Cooking: 75 Authentic and Classic Recipes of the Philippines. Agbanlog provides personal takes on the recipes she has brought over from the Philippines to Canada. 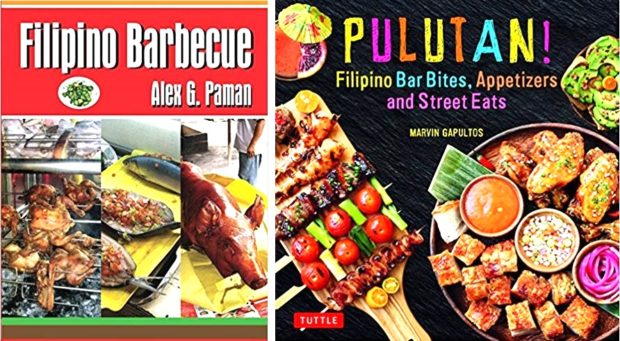 This book contains not only recipes but also essays and interviews with Filipino chefs, restaurateurs and other personalities around the world. It’s edited by Jacqueline Chio-Lauri (based in the United Kingdom) with food photography by Rowena Dumlao-Giardina (based in Italy). 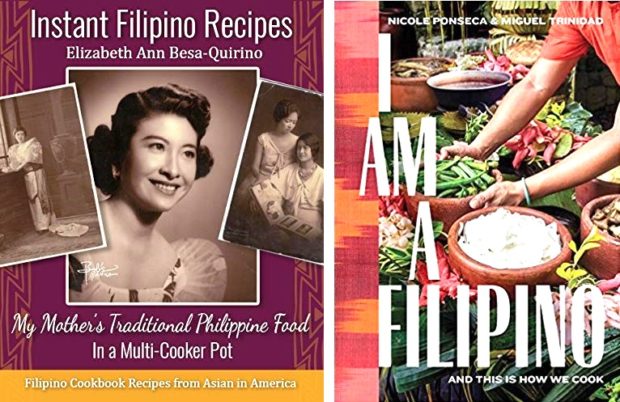 Writer and graphic designer Alex Paman spent more than a decade to research for his book Filipino Barbecue, where he discusses marinades, rubs and grilling traditions from the Philippines and “scrumptious pork skewers” all the way to “centerpiece whole roasted pigs.”

Food journalist Elizabeth Ann Besa-Quirino (who maintains the food blog Asian in America) has added another title to her series of books, this time targeted at busy individuals who need to get their food cooked quickly. 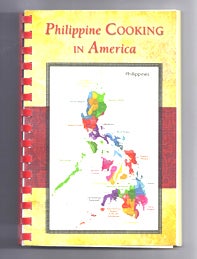 Instant Filipino Recipes: My Mother’s Philippine Food in a Multicooker Potshows how to use digitized pressure cookers (the popular brand these days is Instant Pot) to reduce the traditionally long-ish times for braising, boiling, simmering, and roasting that’s required of typical Filipino recipes. In this case, her own mother’s heirloom recipes.

Restaurateur Nicole Ponseca and her Dominican American partner, chef Miguel Trinidad, have authored I Am Filipino: And This is How I Cook. The couple owns restaurants Maharlika Filipino Moderno and Jeepney Filipino Gastropub, both of which are in New York. The book is part travelogue, chronicling the pair’s research forays to the Philippines. The couple’s recipes range from traditional to contemporary, spread across nine categories.