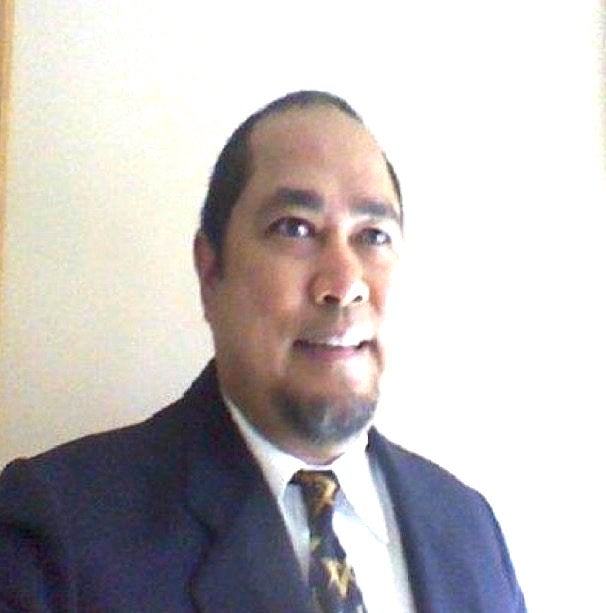 CHICAGO — A Filipino man with a 45-year sentence for child molestation was found guilty of sexually assaulting a second victim over a three-year period and now faces practically a life prison term of at least 96 years.

Buhay, a resident of Sugar Grove, Illinois, waived his right to a jury trial. He will be sentenced Jan. 25.

Already serving a 45-year sentence for a previous sexual attack of a child, Buhay could get another 51 years for the new conviction.

The victim in the first case sued Buhay for damages and was awarded $4 million.Buhay must register for life as a sex offender as part of any sentence.