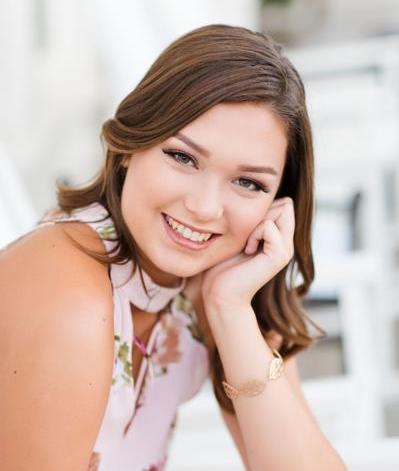 Alaina Housley, a Filipino American freshman at Pepperdine University, was among the victims of mass shooter David Long. FACEBOOK

LOS ANGELES –  Alaina Housley, 18, a Filipino American freshman at Pepperdine University, was among 13 people dead, including the gunman, in a mass shooting Wednesday night at a popular Western bar in Thousand Oaks, California.

Punzalan said he and his wife used to babysit Alaina and saw how she grew up to become “a beautiful, smart and very kind” young woman.

He said Alaina loved music and had learned how to play the piano and the violin since she was in kindergarten. 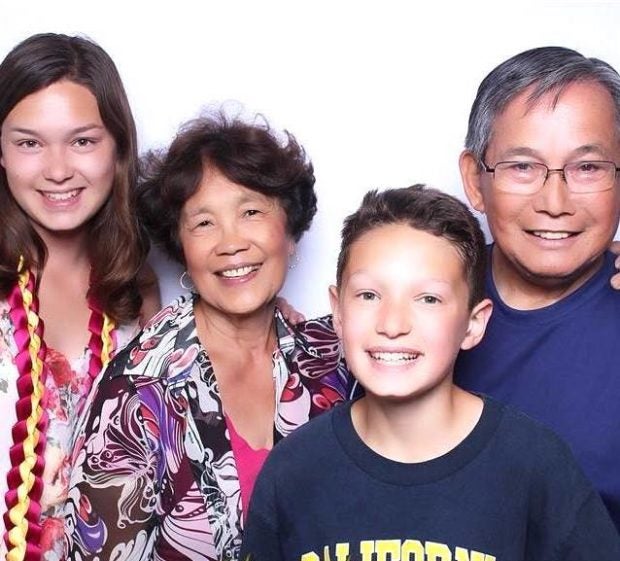 Alaina and younger brother with their grandparents Leticia and Ernesto Punzalan. FACEBOOK

Punzalan thought Alaina could have inherited her love of music from her grandmother, Leticia, who sang in the choir at St. Matthew Catholic Church in Corona, California.

The Punzalan couple was planning to attend Alaina’s Nov. 28 Glee Club recital at Pepperdine University, where she was a college freshman. Instead, they will be attending a vigil on campus, scheduled on Friday, honoring the life of Alaina.

Alaina and 11 other people were killed Wednesday night when a gunman, later identified as Marine veteran Ian David Long, opened fire at the Borderline Bar & Grill in Thousand Oaks, about 40 miles from downtown Los Angeles. The victims included a sheriff’s deputy who responded to the gunfire.

The bar was reportedly hosting a college night for country music fans.

“(Alaina) was there with a group of friends. From what we’ve heard, she got tired dancing, left the dance floor and sat down to rest. That was when the shooting started,” Punzalan said.

“Alaina was an incredible young woman with so much life ahead of her and we are devastated that her life was cut short in this manner,” said Alaina’s paternal uncle, former Fox News correspondent Adam Housley and his wife, actress Tamera Mowry-Housley, in a statement.