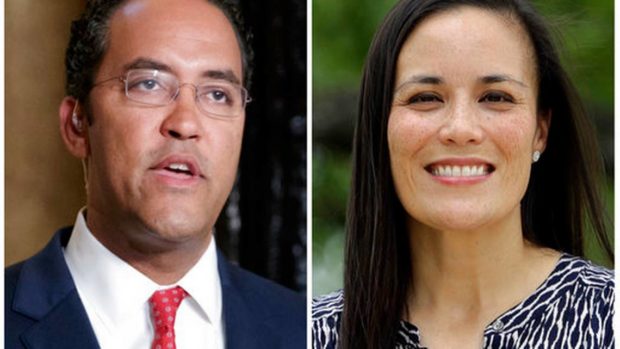 The Associated Press has withdrawn its call in the Texas congressional race pitting Republican Rep. Will Hurd against Democratic challenger Gina Ortiz Jones.

The AP had initially called the race for Hurd but later determined the race is too close to call.

Hurd is a two-term incumbent and former CIA agent who has been one of President Donald Trump’s harshest critics among fellow Republicans.