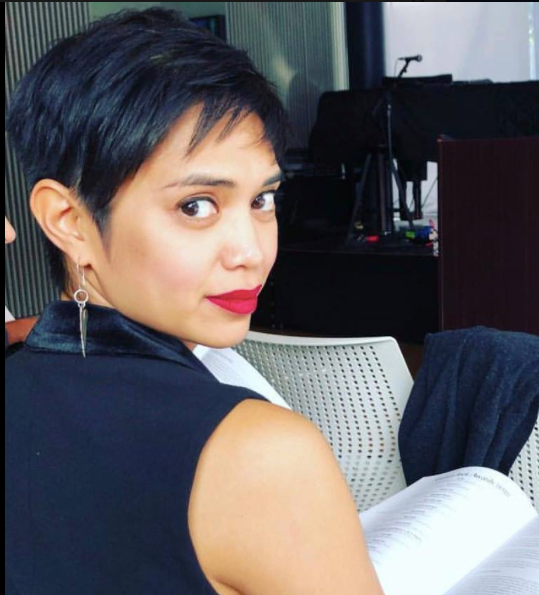 Cruz, who received the award on Sunday, Oct. 28, was among 15 winners that the Before Columbus Foundationrecognized for  “outstanding literary achievement from the entire spectrum of America’s diverse literary community.”’ 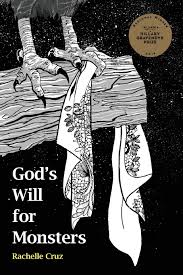 The book revolves around a shape-shifting figure from Filipino folklore called an aswang, which Cruz uses to explore intimate topics like secrets, shame and what it means to be a “witch,” according to a Press Enterprise report.

Rachelle Cruz “contests, demolishes and remixes the bizarre, early 20th Century colonial and classic ethnographic summations of the Philippines, of its peoples and culture, those ‘without history’ — with her incredible, leaping, elegant, multi-form, cinematic, ‘forest’ of word-magic,” reads an Amazon.com blurb for “God’s Will for Monsters.”