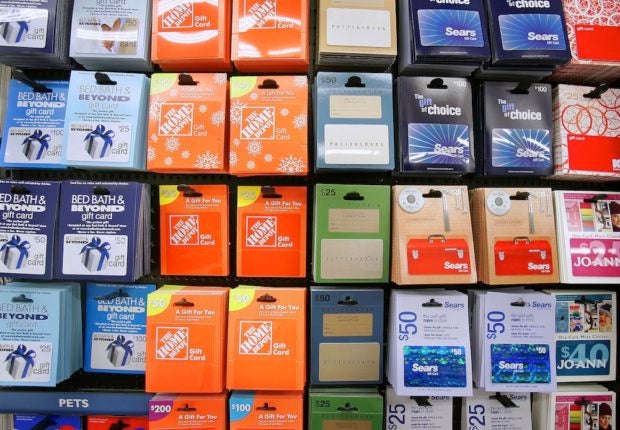 A variety of retail gift cards are seen on a kiosk at a store in Santa Clara, Calif. Gift cards are once again expected to be the most-requested present for the season. They may also be used by scammers to fleece victims. AP PHOTO

SAN FRANCISCO — They may not be in the Philippines where the Christmas season is from September to December, but many Filipinos in the United States who love to send gifts to loved ones faraway turn to gift cards for convenience. This is all good; but the Federal Trade Commission (FTC) once again warns that gift cards should only be used as gifts, not for paying bills, to avoid falling prey to scammers.

FTC’s associate director of Consumer Response and Operations Monica Vaca and director of the Division of Marketing Practices Lois Greisman stressed this warning during a media teleconference hosted by the Ethic Media Services. 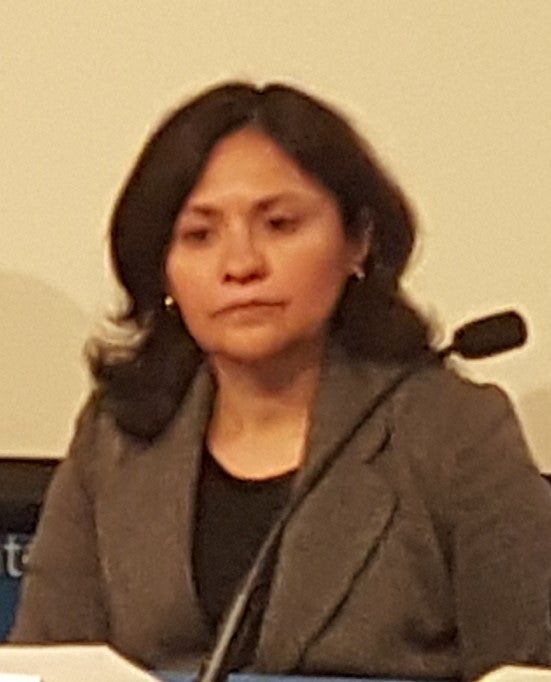 Vaca and Greisman said that anyone who wants to be paid with gift cards through iTunes, Google Play, Amazon, Steam and Moneypack should ignore the call and instead report them to authorities at FTC at (877) FTC-HELP (382-4357).

From an annual total of $20 million a few years ago, gift-card scams in the first nine months of this year already total $53.1 million (https://public.tableau.com/profile/federal.trade.commission#!/vizhome/ConsumerSentinelNetwork/AgeFraudLosses), and those are just the ones reported to the agency.

African American and Latino consumers are disproportionately victimized and also the least likely to report the crimes, the FTC officials said.

“And it’s true, getting people to buy a gift card is an effective way to steal their money, because currently there is no way to stop the payment. Gift cards are for gifts, not payment,” Vaca underscored. 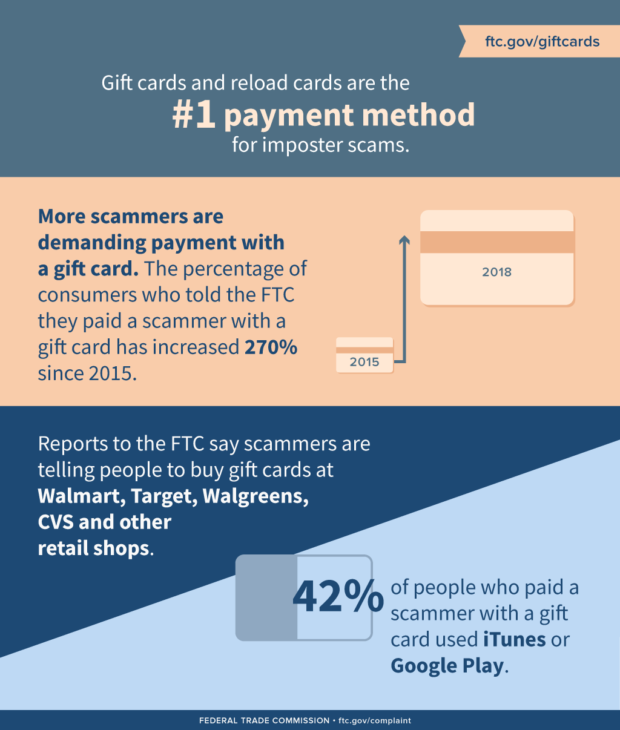 The FTC officials also observed victims often don’t bother reporting their losses often either out of out of shame or the resigned belief that there’s nothing that can be done to help them anyway.

Money gone as soon as pin is disclosed

“There is not a single legitimate merchant, government or agency that will ever ask for a payment in that way,” Greisman stressed. “The money is gone, as soon as that pin number is provided.”

The Consumer Sentinel Program on government web sites FTC.gov/giftcards and also FTC.gov/data, offers advice, a wealth of data on various ways people have been cheated and statistics showing that people of all ages are targeted and fall victim to the scams.

The Consumer Sentinel Program also exhorts victims or intended victims to find contact information for some of the biggest card issuers (https://www.consumer.ftc.gov/articles/paying-scammers-gift-cards) and report suspicious transactions.

The FTC is trying to work with gift-card sellers on ways to block frauds, Greisman said, and the more they learn about the various ways people are being robbed, the more law enforcement may be able to stop the scams.

Greisman added: ““We’re going to continue to work with the issuers like Google Play, Amazon, Apple, Walgreen’s, CVS and others to see what can be done to minimize the harm.”

Vaca said that the government is also working with law enforcement agencies overseas, such as in India, where many of these scams seem to originate.

Some of the usual instances that gift cards scams happens are when:

1)    Scammers might pose as IRS officials and say you’re in trouble for not paying taxes; or

2)    a family member with an emergency;

3)    or a public utility company threatening to shut off your water;

4)    or even a service member selling something before deployment;

5)    or they might call with great news – you’ve won a contest or a prize but to get it, you need to pay fees with a gift card.

Usually scammers play into the fears, hopes, or sympathies of their intended victims.

Gift cards are easy and most preferable because once scammers get the code on the back, the money is gone and almost impossible to trace.

Victims are encouraged report the scam as soon as possible by calling the card company and tell them the gift card was fraudulently used.

The contact information for some of the gift card companies that scammers use most often are:

Learn about about Amazon gift card scams at https://www.amazon.com/giftcardscams/b?ie=UTF8&node=15435487011.

Learn about iTunes gift card scams and how to report them at https://support.apple.com/itunes-gift-card-scams.

If you have a Steam account, you can report gift card scams online here.

After calling the gift card company concerned, victims are advised to go online and let the FTC know about it at ftc.gov/complaint.

The reports passed on by the victims would help law enforcement agencies launch investigations that could stop imposters and other fraudsters in their tracks.