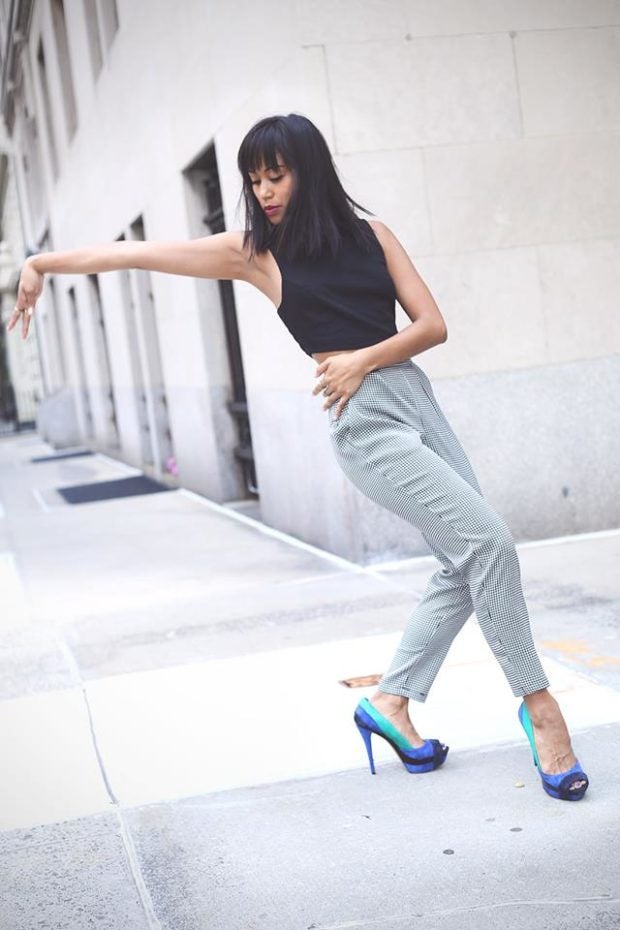 Karla Garcia is a swing in the Broadway musical “Hamilton.” CONTRIBUTED

The program consists of modern, lyrical, jazz, cultural and many other styles.

“This is our sixth production of our Take Flight Initiative,” says Liz Casasola, one of the group’s three cofounders.

“The initiative is about ‘spreading your wings’ as an artist and sharing one’s own vision. Broadway Barkada aims to give these artists a platform to do just that.

“In believing in your unique story to tell, the first step—taking that risk—can be the hardest. Broadway Barkada creates that safe space for the artist to share their works-in-progress. 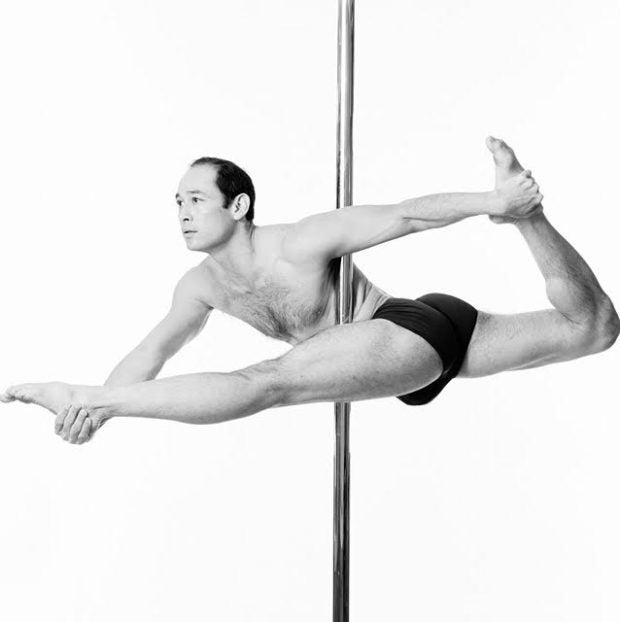 Rommel O’Choa is in the cast of “My Fair Lady” at the Lincoln Center. CONTRIBUTED

“With ‘Lumpiad,’ Broadway Barkada is excited to bring together the New York Filipino dance community.”

These dance and movement makers are all members of Broadway Barkada. Bustamante is one of the cofounders (the third cofounder is Brian Jose).

Also participating is Sining Kapuluan, a Fil-Am educational, cultural and arts group based in Brooklyn.

On Broadway, Rommel Pierre O’Choa is currently in the cast of “My Fair Lady” at the Lincoln Center while Karla Garcia is a swing at “Hamilton.” A swing is an actor who learns all the different parts that are played by several actors and takes their place whenever any of them are absent (whether planned or sudden). 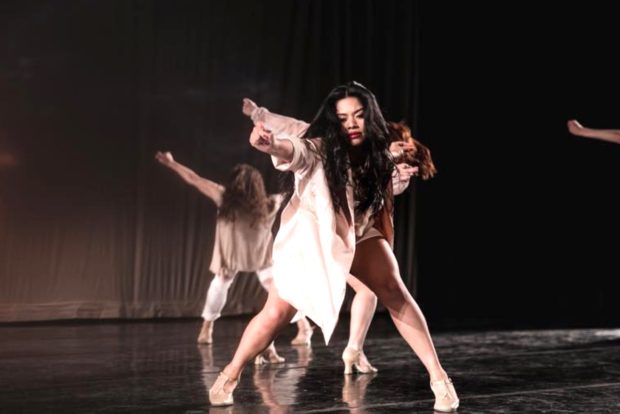 LaMae Caparas just concluded a national tour of “The King and I” that starred Jose Llana as the King of Siam and Joan Almedilla as Lady Thiang.

In New York, Bustamante and Casasola recently completed a staged reading of Fil-Am playwright Linda Faigao-Hall’s play “Dance Me!” in September with Out of the Box Theatrics in New York.

With Casasola in the cast, Bustamante directed the play about a family of Fil-Am ballroom dancers and dance studio owners in Queens, New York.

Also in New York, Lydia Gaston will be in the cast of Urban Stages’ “A Deal” this November with fellow Fil-Am actor Alan Ariano. The play is a dark comedy about a family who buys a home in New York.

Bennyroyce Royon recently choreographed a piece for dance company Ballet Hispanico titled “Homebound/Alaala” where he explored “bayanihan (the spirit of communal unity), the resilience of women in our society, overcoming hardship, and the feeling of being home.”

Casasola adds, “‘Lumipad’ will be an evening of getting to know the choreographers and their process. ‘Lumipad’ is about building community and sharing.” 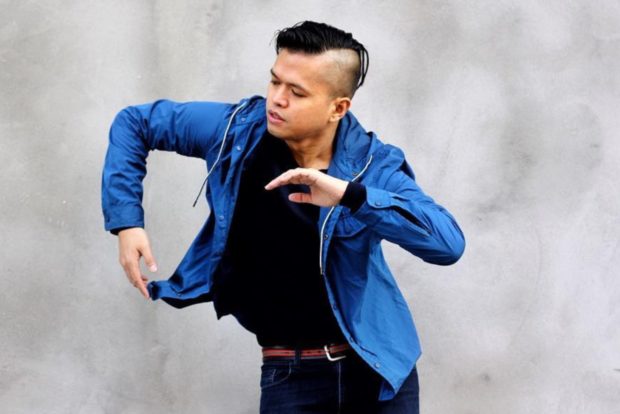 After “Lumipad,” the group is planning a December installment of its “Balikbayan” concert series in Washington, DC (it staged an installment in Los Angeles earlier this year).

October is Filipino American History Month, as advocated by the Filipino American National Historical Society since the 1980s. Broadway Barkada’s founding history is included in the book Barangay to Broadway: Filipino American Theater History,available in hardcover, paperback and ebook formats at Amazon.com.