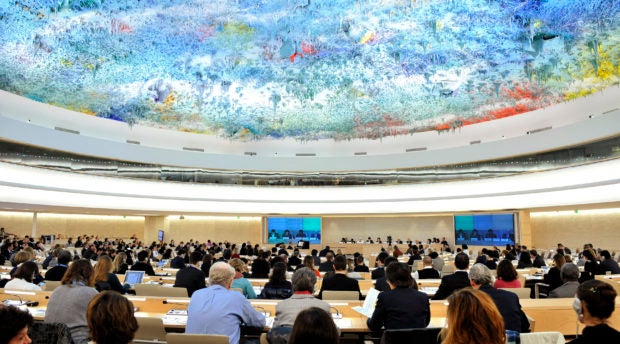 SAN FRANCISCO — Human rights groups based in the United States roundly denounced the inclusion of the Philippines in the United Nations Human Rights Council (UNHRC) on Oct.13, while supporters of President Rodrigo Duterte hailed the Philippines’ three-year membership in the body as a victory for the president.

“A sad day for human right defenders, but a great reminder to people that evil can triumph momentarily if good men and women allow them to do so,” said Ago Pedalizo of the Filipino American Human Rights Alliance (FAHRA).

“We know that UN does not have the power to prosecute dictators and mass murderers, it’s the role of the International Criminal Court. This is a reminder that there’s a need to hasten the investigation; otherwise, we allow criminals to be off the hook. Hypothetically, if leaders from Eritrea, Saudi Arabia, Turkey, Russia, and the Philippines will run the UN Human Rights Council, what we have is a cesspool of political murderers.” 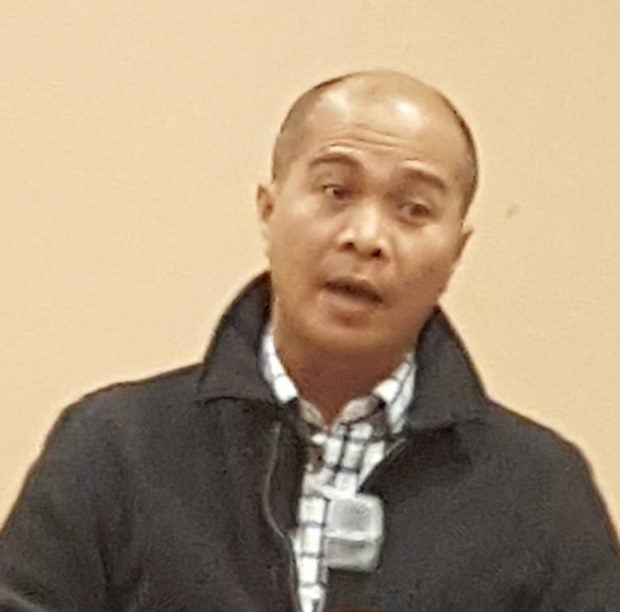 Pedalizo added that “the entry of pro-Nazi and Philippine Permanent Representative to the United NationsTeodoro Teddy Boy Locsin to the Council” undermines the credibility of the council.

Jessica Antonio, Bagong Alyansang Makabayan (BAYAN-USA) officer, wondered how “the Philippines, with an internationally notorious track record of human rights violations, especially now with President Duterte’s deadly ‘drug war’ reaching beyond 20,000 killings, can responsible for the promotion and protection of all human rights around the globe.”

Antonio added that “the Philippine government’s (self-congratulatory) response to this decision is a sure sign that they will use the UNHRC as a shield against further criticisms raised not only by human rights advocates but even other UN officials. 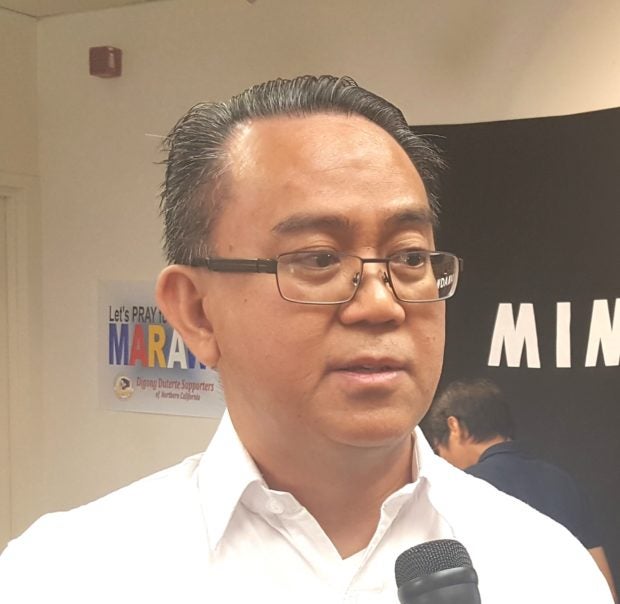 Digong Duterte Supporters (DDS) Northern California President and Brotherhood for Duterte NorCal coordinator Reynaldo Bong Aralar claims that allegations of human rights violations are merely a smear campaign and that the effort of the Philippine government to rid the country of the drug problem and corruption is valid. INQUIRER/Jun Nucum

She noted that Duterte recently admitted that his “only sin is the EJK” despite his constant denials, and even openly threatened UN Special Rapporteur Agnes Callamard and former UN High Commissioner for Human Rights Prince Zeid bin Ra’ad Zeid al-Hussein, saying they “should be fed to the crocodiles.”

For its part, the International Coalition for Human Rights in the Philippines –United States (ICHRP-US) slammed Duterte spokesman Salvador Panelo’s claim that the Philippines’ new UNHRC seat is an affirmation that “Duterte’s campaign against illegal drugs, corruption, and criminality has, in effect, been acknowledged by the international community as essential to the protection of the right to life, liberty and property.”

“The Philippines’ new seat on the United Nations is a horrifying development and farcical recognition of the Duterte Administration as an upholder of human rights. The time is now for heightened scrutiny from international bodies like the ICC and the UN,” Chairperson of ICHRP-US Pam Tau Lee lamented. 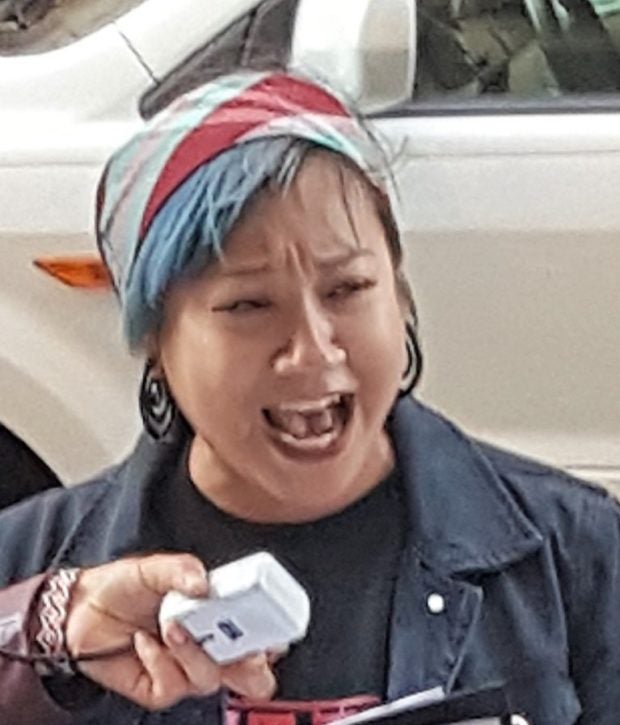 Bagong Alyansang Makabayan (BAYAN)-USA, through officer Jessica Antonio, questioned how the Philippines, with an internationally notorious track record of human rights violations, could be part of the UN council responsible for the promotion and protection of all human rights. INQUIRER/Jun Nucum

“We call on others in the United States government to join Senators Jeff Merkley, Ron Wyden and Patrick Leahy in opposing U.S. complicity in the drug war, and we call on the people of the United States to continue resistance to the misuse of tax dollars for war and human rights violations,” Lee added.

Senator Merkley earlier vowed to continue pressing Duterte on his human rights record while Senator Wyden expressed reservations about “undertaking trade negotiations with a Philippine president who brags about a bloody drug war.” These statements that were both welcomed by groups campaigning to ensure U.S. tax dollars do not fund human rights abuses.

Two claims have been filed against the Duterte administration, one with the International Criminal Court (ICC) and another with the, the International People’s Tribunal (IPT) that in September found that both the Trump and Duterte Administrations are guilty of human rights violations in the Philippines.

From the other side, DDS-Northern California President and Brotherhood for Duterte-USA Coordinator Reynaldo Bong Aralar said the Philippines inclusion in UNHRC belies from allegations that the government is a gross violator of human rights. 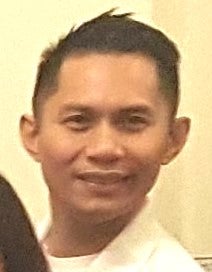 “The fact that UNHRC member nations did not oppose the Philippines is a testament that they do not believe those allegations; can see though those allegations, that those are merely smear campaigns, and that the effort of the Philippine government to rid it of drug problem and corruption is valid” Aralar said. “It also shows that the United Nations council has no problems for the Philippines to carry out UNHRC’s mission of protecting human rights.”

“The Duterte government is clearly a promoter and not a violator of human rights because it did not curtail enjoyment of the people to exercise their freedom to speech, assembly and expression, protected and defended the people through imposition of the rule of law and running after the criminal and drug syndicates and took positive actions by facilitating equality, diversity, inclusive development and promoting advancement through free education, housing assistance and universal healthcare,” Dayag said.

Months ago, 38 member states of the UNHRC urged the Philippine government to cooperate in assessing the human rights situation in the country.

In a joint statement delivered by Iceland on June 19 in the 38th session of the UNHRC in Geneva, the member states conveyed that while they were “encouraged by reports that the Philippines has indicated a willingness to cooperate with the U.N. to allow an objective assessment of the human rights situation in the country,” they nevertheless urged the Philippine government “to cooperate with the United Nations system, including the Human Rights Council and its special procedure mandate holders, without preconditions and limitations.”