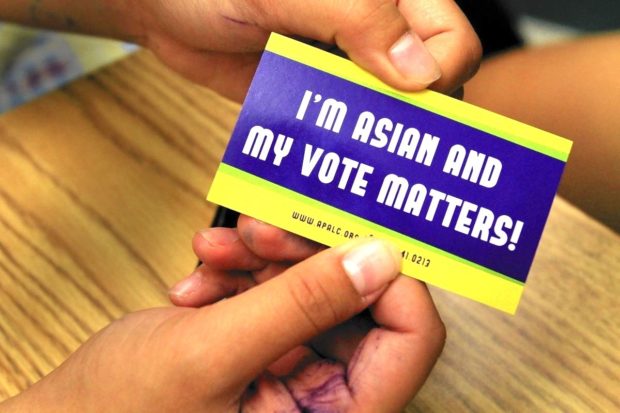 WASHINGTON, DC – Among Asian American voters, the Democratic Party holds a sizable advantage on most issues, with the greatest gaps found on the environment, racial discrimination, health care, and gun control, while the Republican Party fares stronger on issues like taxes, jobs and the economy, according to a new survey released by Asian and  Pacific Islander American Vote (APIAVote) and AAPI Data.

The Republican Party’s issue advantage among Asian American voters is stronger than in 2014, where it held an advantage only on issues of national security.

Of note is the increase in voter enthusiasm, with 48% polled indicating they are “more enthusiastic about voting this year” compared to only 28% in 2014.

Sponsored by Civic Leadership USA, the survey reveals many insights into the fastest-growing racial group in the United States, including their voting plans for House and Senate races in 2018, and various issue priorities such as education, health care, and the state of the economy.

In addition to election-related topics, the survey also contains key opinion data on affirmative action, labor protections, and immigration policy, including the Trump administration’s recently announced plans to revoke the legal status of immigrants with green cards who have used government assistance.

With the mid-term elections only a few weeks away, candidates need to understand the diverse but increasingly invested Asian American electorate. 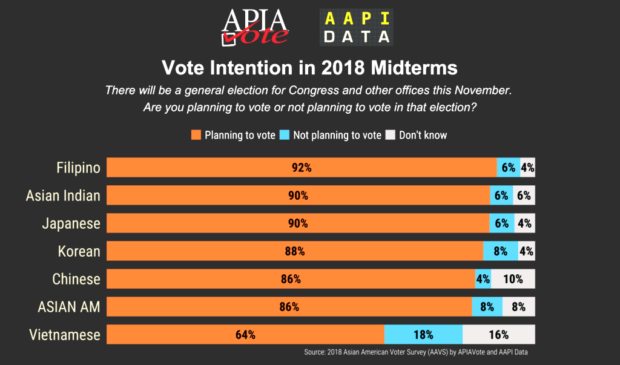 “They are connecting the dots between their ability to advocate for their communities’ interests and the power of their vote.  At the same time, these findings highlight that political parties and candidates are not investing in reaching out to this growing base of active voters, with more than half indicating that they have not been contacted by either party,” Chen added.

Before the upcoming elections where immigration will weigh heavily on voters ready to cast their ballots, all eyes will be on another topic where Asian Americans play a pivotal role — affirmative action.

“In addition, throughout this survey we see Asian American voters are clearly rejecting this administration’s attacks on immigration and the handling of undocumented immigrants. Their support for undocumented immigrants to have a pathway to citizenship and to be able to access government assistance programs is very encouraging,” Yang added.

The survey also found that overall, about 3 in 5 Asian American registered voters (58%) disapproved of Donald Trump’s job as president, while only about a third approved (36%). This is a significant contrast from our last midterm survey in 2014, where 50% of Asian American registered voters approved of Barack Obama’s job as president, while 36% disapproved. Asian American low approval of President Trump is in line with the low approval ratings of the American electorate in general during this period. 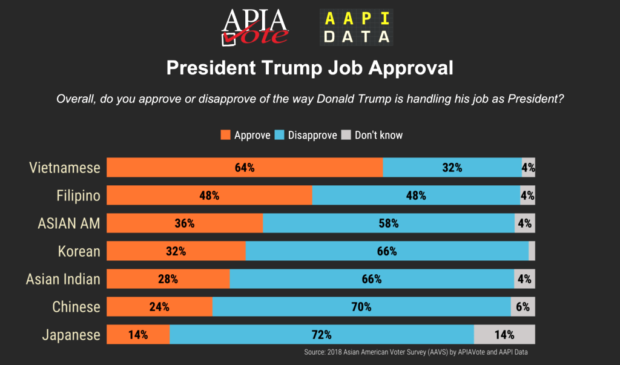 “From safer working conditions to fostering a work environment free from harassment and discrimination to issues of racial and immigrant justice, what’s clear from this data is that Asian Americans deeply care about issues that the labor movement has long championed,” said Alvina Yeh, executive director of the Asian Pacific American Labor Alliance, AFL-CIO (APALA).

She said further: “Our communities will not stand for the extreme anti-immigrant, anti-worker agenda that has disproportionately impacted communities of color, including Asian American workers and families. With this electorate being uniquely positioned to be the margin of victory in key races across the country this November and in 2020, the opportunity now is to do long-term relationship building and outreach and make meaningful investments in programs that educate, organize, and activate Asian American workers in our labor unions, in our communities, and at the ballot box.”

Other notes of importance in the survey include: Pathway to Citizenship: 64% of Asian Americans support, and 20% oppose, a pathway to citizenship for undocumented immigrants. Support for this policy is consistent across the board, including among Asian American Republicans. 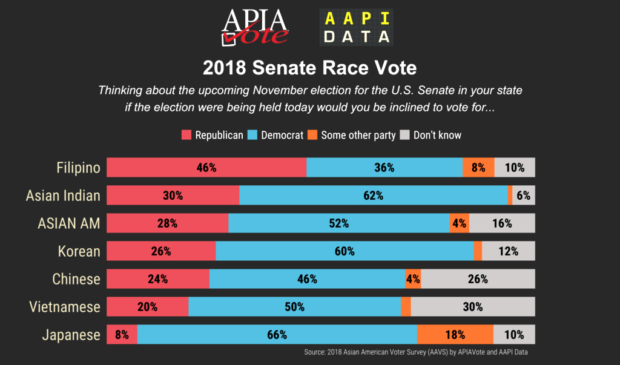 To view the survey results, and crosstabs by ethnicity, gender, age, nativity and state click one of the images below. 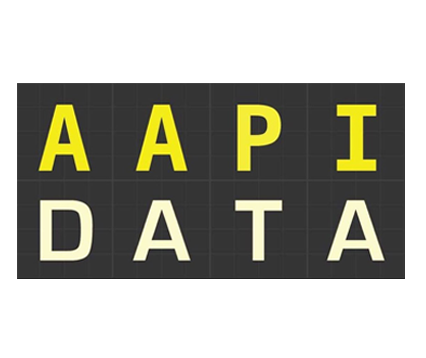