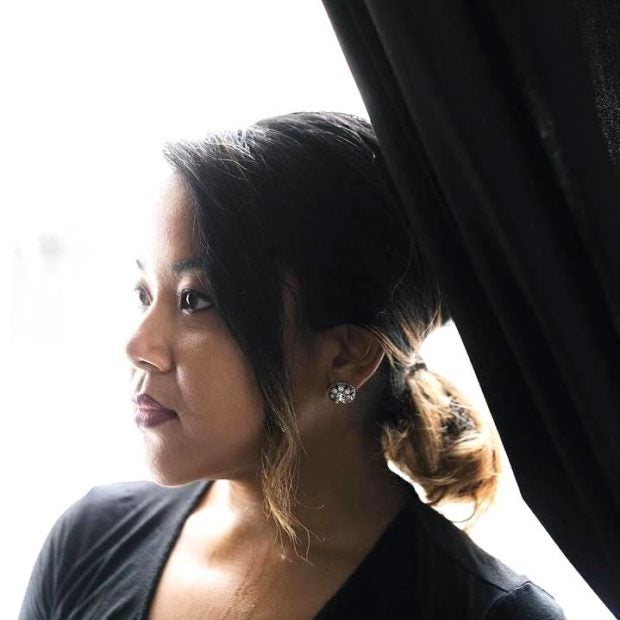 SAN DIEGO — Filipino American Jesca Prudencio directs San Diego Repertory Theatre’s production of “Actually,” a drama that tackles race and sexual assault in a college campus and the “three sides to every story.”

At a wild party during their first year in college, Amber and Tom connect in ways that seem innocent enough at first. But as the night heats up, they find themselves in murky territory with ramifications that could affect the rest of their lives.

What actually happened between them that night is tackled in this play that explores the highly charged topic of sexual consent on college campuses today.

The play asks: When it comes to sex, what is consent and when can it be given? If you don’t remember giving it, does sex become assault?

Anna Ziegler’s play is described as “deeply-felt, funny and extraordinarily provocative” and “an intricate and psychologically complex jigsaw puzzle.”

New Jersey-native Jesca Prudencio took up drama at New York University and has worked as a director and choreographer across the US. She is also an associate artist and lead trainer for dance group Ping Chong + Company.

Prudencio is founding artistic director of People Of Interest, a theater group that has performed in Bangkok, San Francisco and New York.

People Of Interest’s most recent production “A&Q: a documentary theater piece on the big issue,” focused on people affected by the “war on drugs” campaign in the Philippines. 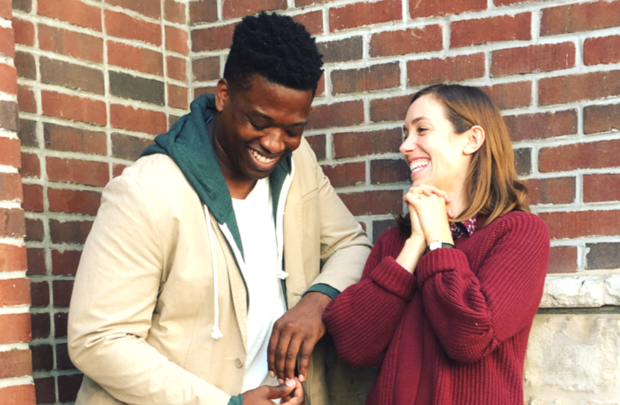 Last year, Prudencio completed her international travel research work in Asia under the first batch of Julie Taymor World Theater Fellowship grantees. Part of her research included a trip to Manila to work with students at the University of the Philippines.

When she first read “Actually,” Prudencio was “moved by the play’s honesty and humanity. I couldn’t put it down, my eyes were glued to the page.

“Anna Ziegler has created two characters that you both admire and question evenly throughout.”

Prudencio says she has been a fan of San Diego Rep ever since she lived in San Diego while she studied for her master’s in directing at University of California.

Earlier this year, she directed their production of “Vietgone” by Qui Nguyen. “The production became the highest grossing show of the season, bringing in diverse audiences from all over San Diego. Needless to say, it was a positive experience!”

“I had a fantastic time working at this theater, so when they asked me to return to direct ‘Actually,’ I immediately jumped at the opportunity.”

“Although very different from the play ‘Vietgone,’ the play ‘Actually’ sits closer to my work in documentary theater since the characters speak so openly and honestly directly to the audience.

“I am also really drawn to work that addresses current issues facing our culture—head on. This play addresses the questions around ‘consent’ and how complicated it can be.”

Transparency is essential, according to Prudencio, in establishing a work environment that is secure for her actors.

“A safe space is essential in any creative process, but this process needs it because the play addresses consent, rape, race politics, and more. We spent a lot of time at the table working through the script carefully, addressing any questions and issues that arise. 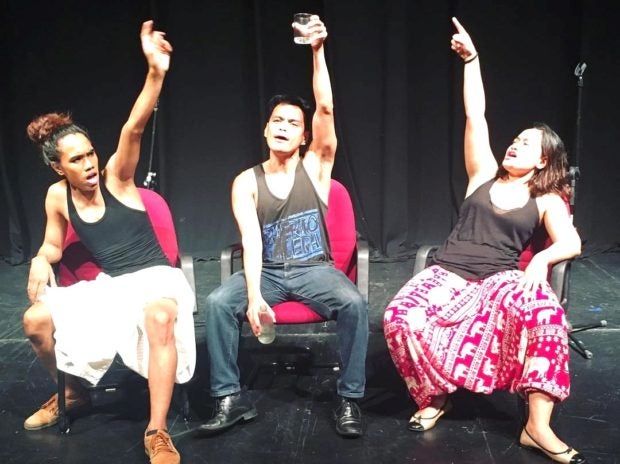 From left: Bunny Cadag, Bong Cabrera and Delphine Buencamino in a scene from “A&Q: a documentary theater piece on the big issue” directed by Jesca Prudencio. CONTRIBUTED

“The characters Amber and Tom are first year students in college, so it has been interesting and challenging going back to that place for all of us. They both share information that is honest and uncomfortable, so I make sure we talk about these things as a team.”

It helps that she is familiar with her colleagues: Emily Shain plays Amber and DeLeon Dallas plays Tom. “I love watching these actors work together. It is effortless. We have all known each other for several years now, since we all went to the same graduate school, so there is a lot of trust in the room.”

The playwright has also been in communication with the team. “Anna has been so generous with her time answering questions along the way.”

Prudencio expects the material to generate discussion among theatergoers. “Past productions have sparked some great dialogue in the audience and we are excited to start this conversation here in San Diego,” she says.

In November, Prudencio directs and choreographs “Nohing,” a documentary dance theater work as part of her artist-in- residence program at University Settlement in New York.

The work will use noh dance to explore the experiences of women’s sexual harassment in public spaces and was developed through a series workshops and interviews.

Next year in February, she will direct Anna Moench’s “Man of God” for East West Players in Los Angeles. The comedy thriller is about a discovery in a hotel bathroom that will change the lives of four Korean American girls while they are on a Christian mission trip in Thailand.