Toronto’s Mabuhay PH Festival ’18 a feast for the senses 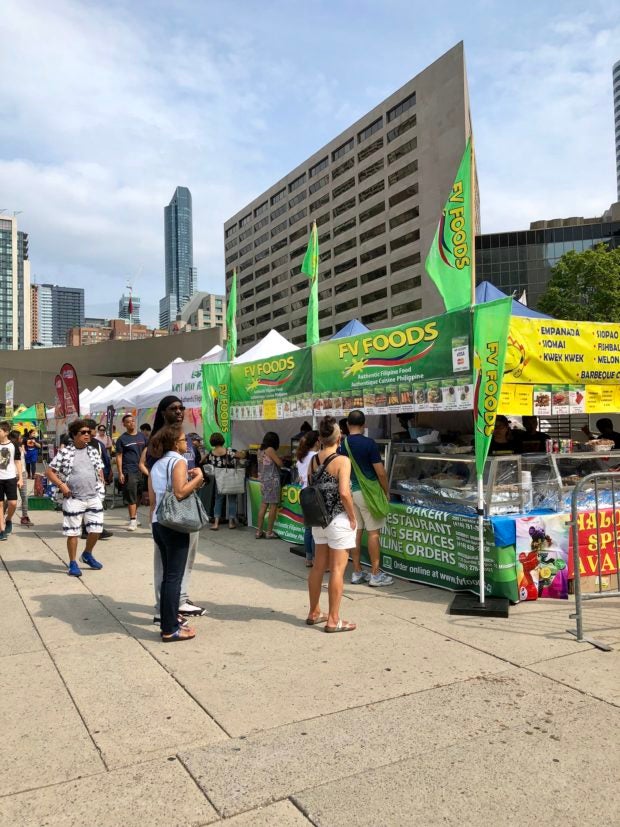 The food concession booths were a popular attraction at the festival. INQUIRER/Marisa Roque

Forecasts of heavy rain and thunderstorms for the weekend of August 25 and 26, Saturday and Sunday, were not enough to dampen the enthusiasm of both spectators and participants.

Held at Toronto’s Nathan Philips’ Square, this showcase of Philippine culture and heritage attracted all ethnicities, not just Filipinos.  The aroma of Filipino BBQ being grilled in open air booths may have had a lot to do with the attention–concessions began setting up as early as 10 am and people started lining up in front of food and drink booths.

Launched by the Philippine Independence Day Council (PIDC) in 1998 to mark the 100th year of the declaration of Philippine independence, the festival has since evolved into PIDC’s signature celebration of all things Filipino.

Vendors spread their offerings on tables under waterproof tents. There were major banks, cell phone and wireless internet service providers, financial companies, insurance firms, educational materials distributors, charitable groups, money remitters, cargo forwarders, Filipino cable entertainment companies, plus other services that cater to a multicultural and multiethnic community.  Philippine Airlines, the official flag carrier of the country, offered special low fares and festival attendees who registered at their booth were entered into a draw to win return economy airfare for one. 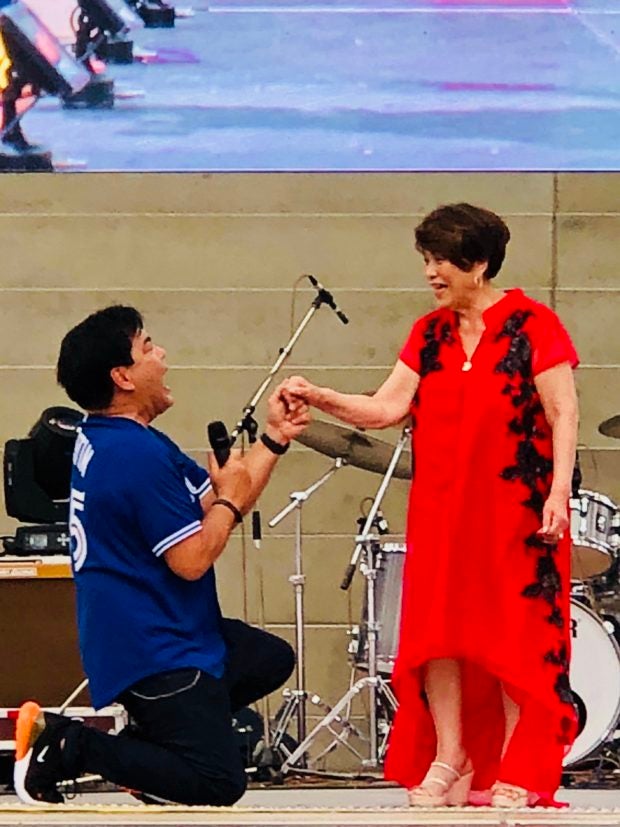 The size of the crowd waxed and waned with the rain, but those who came ready with umbrellas and other raingear refused to leave their seats, anticipating the nonstop entertainment from performers both local and “imported.”

Concert King Martin Nievera took the audience down memory lane during TFC Concert Hour and brought the house down when he asked festival founder Norma Carpio to come up on stage where he dropped down on one knee to serenade her.

Three Filipino designers presented their collections to the rapt crowd.  Models strutted creations by Kenneth Barlis, Shanon Pamaong, and Renee Salud.  Barlis, who hails from Pagadian City, is now based in San Diego and numbers Hollywood celebrities among his clients.  Shanon Pamaong, formerly of Toronto and Paris is now based in Manila, where he founded the Fashion Institute of the Philippines, the biggest fashion school in the country.  Renee Salud, legend and visionary of Philippine haute couture, stunned the audience with his collection of outfits that used native weaves and drew inspiration from traditional patterns and designs translated to appeal to modern sensibilities. 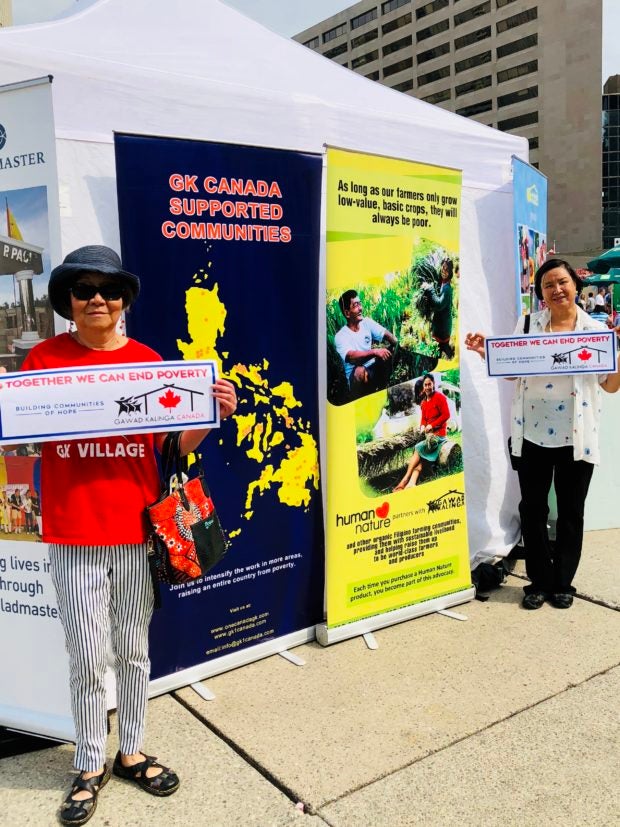 Toronto Mayor John Tory graced the festival and paid tribute to the contributions of the Filipino Canadian to the city’s mosaic.

The festival concluded with the familiar and much-loved tradition of the Santacruzan, a Mabuhay festival staple for the last 20 years. Beauty queens framed by floral arches carried by their supporters, walked to the beat of the Philippine Heritage Band.  The “reynas” represented various Filipino Canadian civic organizations, highlighting the festival as a nonprofit, community-based, volunteer based activity. 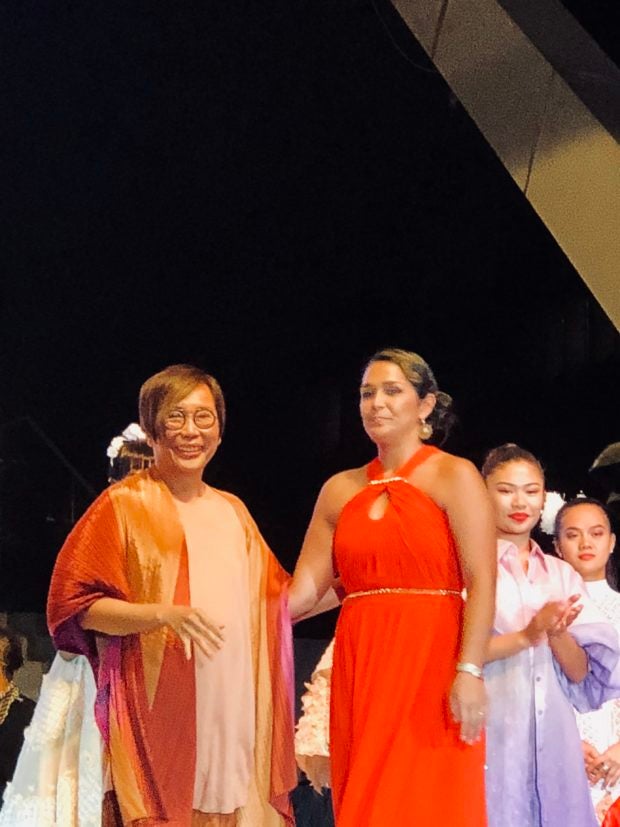