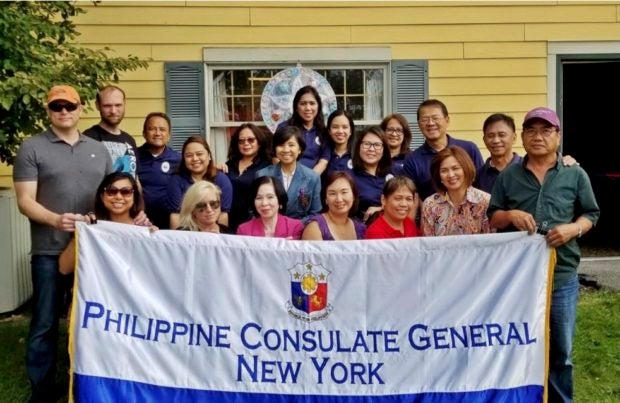 NEW YORK – The Philippine Consulate General in New York delivered consular services to the Filipinos and Filipino Americans in Saco, Maine at the Ramada Hotel during the Labor Day Consular Outreach on 1 September.

Almost 200 services were provided to the community. Applicants were grateful to the team, led by Consul Khrystina Corpuz Popov, for giving them access to consular services without having to miss work and traveling to New York.

The next Consular outreach will be on September 15 in Pittsburgh, Pennsylvania. More information can be found at http://newyorkpcg.org/the-consulate/our-services/2018- consular-outreach.