UN staffers, officials get a taste of Filipino street food

UN staffers, officials get a taste of Filipino street food 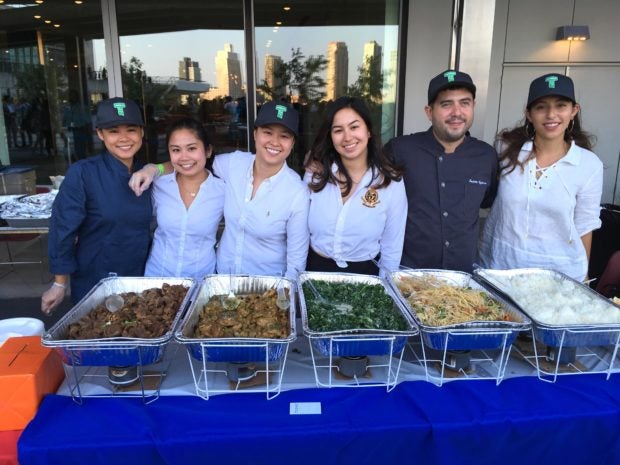 NEW YORK — For the first time in New York, the United Nations community of officials and staffers was introduced to Filipino street food.

“We partnered with the Philippine Department of Tourism New York (PDOTNY) for the event as we had the same idea and vision to implement a “Street Food Festival” in New York, and to use food as the vehicle to promote our country and culture,” explains Monica Santos.

Tourism Director Susan Del Mundo is mulling the possibility of holding a similar food fest on a larger scale. She noted, “This is a pilot test. We intend to promote Philippine tourism through an adventure in Philippine cuisine.”

Gracing the event was Ambassador to the UN Teodoro Locsin, Jr., Consul-General Claro Cristobal and his wife, Marilou Cristobal. 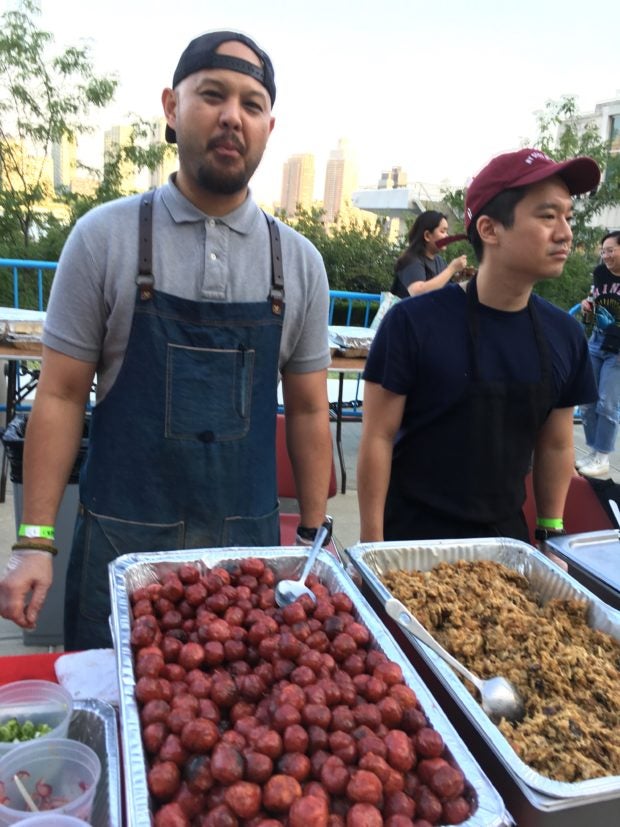 Lola Mahal Executive Chef Raymund Nera, whose passion for cooking he learned from his grandmother, offeredturon with ube and langka, banana-cue, maja blanca, biko, and other native rice cakes.

Tanduay USAprovided rum cocktails and a raffle prize of two Luxury Suite tickets to a Nets game. Philippine Airlinesprovided the grand prize for the raffle, one roundtrip ticket for a non-stop flight from New York to Manila, which was won by Rachelle Ocampo.

The afternoon event was made more festive with dance music provided by DJ Cam.One (Arvee Eco) of Bespoke ENT entertainment company. Some 400 UN staff and affiliates, with invited friends and family attended.