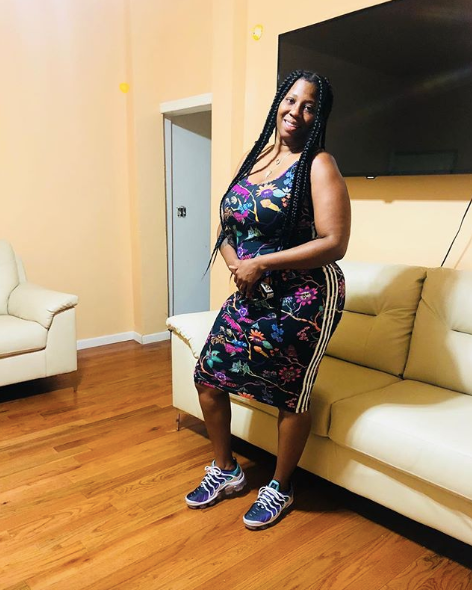 PHILADELPHIA (AP) — A Philadelphia woman who made headlines for an elaborate prom send-off has been charged with Social Security benefits fraud.

Prosecutors say that Shuler applied for benefits, describing herself as disabled and unable to work, but continued working — including operating a restaurant — costing the government more than $36,000.

Shuler threw a $25,000 Dubai-themed prom party for her son last year. This year, she threw a “Black Panther”-themed prom send-off with an actual panther for neighborhood kids. She said the party cost was in the six figures.

Defense attorney Tariq el Shabazz told WPVI-TV Shuler suffered a stroke, was in rehab and couldn’t do anything for two-plus years. NVG