Strike-bound NutriAsia pulls out of SF Pistahan due to protests

Strike-bound NutriAsia pulls out of SF Pistahan due to protests 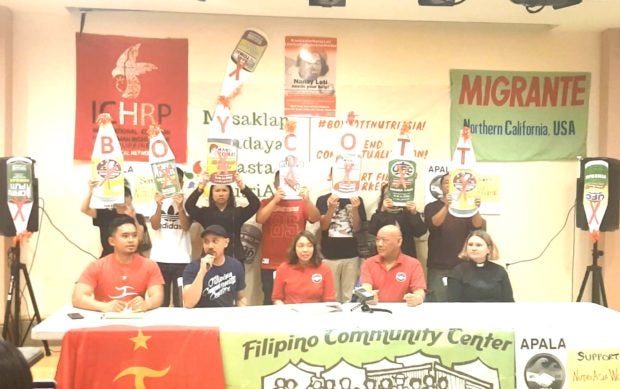 SAN FRANCISCO — NutriAsia, a Philippine-based company whose condiments and food products like Datu Puti, Silver Swan Soy Sauce, UFC Catsup, Mang Tomas Lechon Sauce, and Jufran Catsup, are common ingredients in many Filipino dishes, dropped out of San Francisco’s Pistahan, a huge festival set for this weekend of August 11-12, due to pressure from groups supporting the company’s workers who are on strike in the Philippines.

The strike in the Philippines began on June 2 with workers demanding recognition of their union, regularization the workers, and reinstatement of worker that have been terminated.

A picket staged July 30 led to a “violent, bloody dispersal of NutriAsia workers, resulting in scores injured and the arrest of 19 workers and supporters.”

More than 200 hundred workers have been striking against low wages, alleged poor working conditions, and contractualization (the perennial classification of workers as being on probation) in the company’s plant in Marilao, Bulacan. 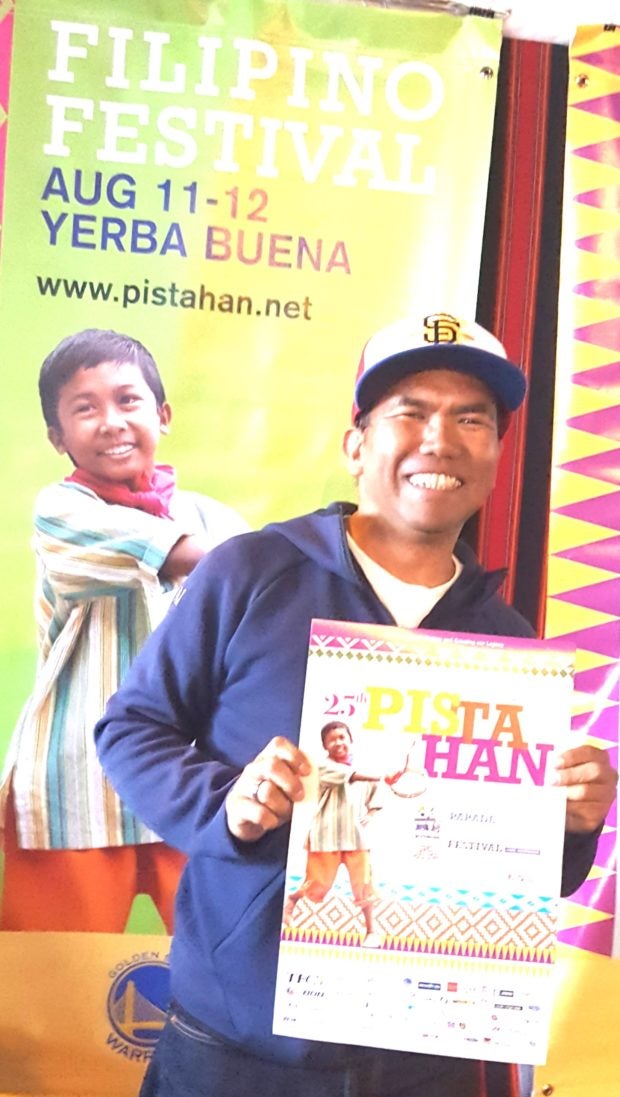 Organized labor and a coalition of community groups claimed victory after they reportedly “pushed out” a perennial sponsor of the San Francisco Bay Area’s biggest Filipino festival.

According to the press release of proponents of “boycott NutriAsia products’ movement,” Pistahan, the foremost annual Filipino event in San Francisco, announced the pull out of NutriAsia in this year’s 25th Pistahan, which will be held at Yerba Buena Gardens in San Francisco .

“This year’s Pistahan is now free of NutriAsia activities,” said Al Perez, Pistahan Festival director, two days after the meeting with the coalition.

Pistahan, which is celebrating its 25th year, is the longest-running annual Filipino event in Soma Pilipinas, the city- and state- recognized Filipino cultural heritage district.

Representatives of the coalition had met with Pistahan organizers led by festival director Al Perez to tell him of the violent, bloody dispersal of NutriAsia workers in the Philippines that led to injuries and arrests.

Anakbayan USA Vice Chair Napoleon Pempeña said, “One of the reasons (the boycott) picked up quick is because of how close these products are to us. They are the name brands that we grew up with and end up eating. And right now, here in America, Filipino food is increasingly becoming popular and you cannot list more than five ingredients without naming a NutriAsia products.” 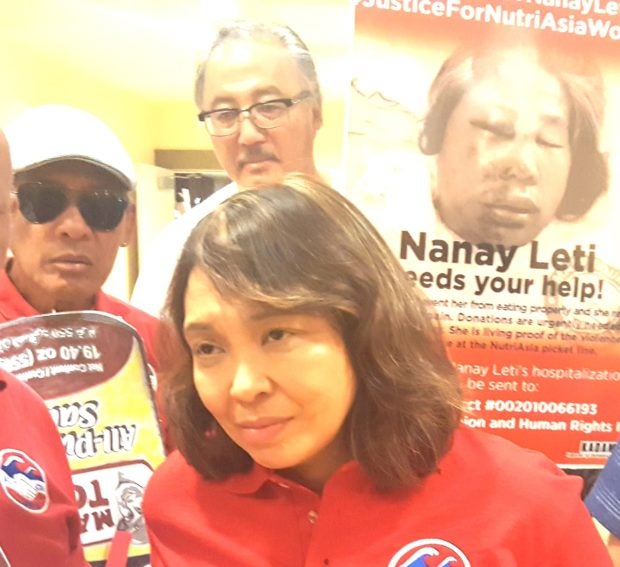 “We cannot reconcile the image of Pistahan as a positive family event with the image of a woman who’s been bloodied and attacked for standing up for her rights and the rights of other workers,” said Vivian Araullo off the Asian Pacific Labor Alliance. INQUIRER/Jun Nucum

He added, “It is important to look at this not just as a problem of NutriAsia, but also as a systemic one of contractualization where different stakeholders– the Department of Labor of President Duterte, the capitalist owners and then also the police have taken part in.”

APALA’s Vivian Araullo reported, “We took it upon ourselves to bring the issue of the strike in NutriAsia and the violent dispersal to Pistahan’s Al Perez, to tell him of what is going on in the Philippines.”

“We cannot reconcile the image of Pistahan as a positive family event with the image of a woman who’s been bloodied and attacked for standing up for her rights and the rights of other workers,” Araullo stated.

“He was very understanding, he is very focused on doing the event that he may not be aware that one of their sponsors is a labor violator and union-busting employer. When Al and the board knew of facts that we presented in a very objective way, they decided it was time to cut their ties with NutriAsia at this time because it is not a great partner for a positive family-friendly event like Pistahan.”

Araullo also commented that every corporation needs to save face, and that is the reason for NutriAsia volunteered to step back.

Kabataan Alliance’s Christian Escalante who was interning for Filipino Community Center and volunteered to be in the Philippines for an international solidarity mission, reported,“We went to the picket line for four nights to interview the workers and hear from them their stories, what NutriAsia was doing and the human rights violations that are happening there. A lot of us were really emotional and distraught when we were watching the video of the dispersal in the place that first welcomed us and made us feel happy and comfortable. A lot of us got teary eyed when we heard the news of being jailed, being hurt. We broke down.”

In a statement released in Manila, NutriAsia Inc. (NAI) claimed violence erupted when employees allegedly “fired a shot in the air and started to hurl rocks at police and guards tasked to maintain peace and order in the area” as a mediation led by the Department of Labor and Employment (DOLE) together with stakeholders and union organizer was going on.

The “aggressive action” by the strikers and their supporters, NAI alleged, violated the writ of preliminary injunction issued by the Regional Trial Court in Malolos City, Bulacan on July 26, 2018.NAI further insisted that “the strikers had used young children and elderlies as frontliners and human shields as they pushed their way to barricade the plant entryways.”