Connecticut man wins $100,000 thanks to digits from old TV show 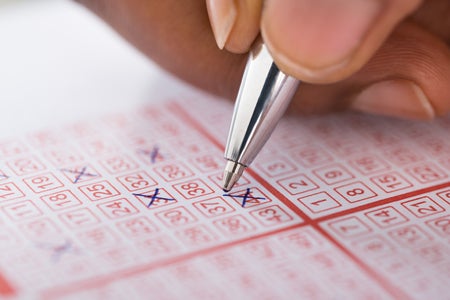 Francisco Rios of Hartford, Connecticut, hit the lottery jackpot, thanks to digits he got from an old TV show.

But how did he score the lucky numbers? According to Rios on Tuesday, July 31, he got the  digits from the 1958 Western TV series “Bronco.”

Rios revealed that he tried betting on the lottery for a year and a half. It was on Friday, July 27, that his resiliency paid off. He said of the moment he won: “I jumped out of the chair! I never thought I could hit five numbers!”

And as he and his family collected the winnings, he shared what he plans to do with it. “I need a better car, one that’s good in the snow. I’ll share a little bit with family,” he said. He added that he also intends to use the prize to pay off the bills and save some as emergency funds.  /ra