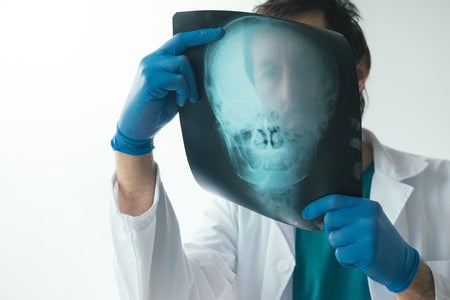 Anna Worden thought that like many others before her, she can pull off the viral “In My Feelings” dance craze or “Kiki challenge” — but doing it almost cost her life.

The 18-year-old from Bettendorf, Iowa was driving around town with friends on July 23 when she thought it would be fun to do the challenge.

Having been a dancer all her life, Worden thought that she would succeed in the challenge. “I tried, and the last thing I remember was opening the door, so apparently I got out and tripped and fell and hit my head,” she told WQAD yesterday, July 31.

As she was unconscious, the teen had to be airlifted to Iowa City for emergency treatment. Luckily, she survived, but sustained a fractured skull, had bleeding in her brain and blood clots, the report said. 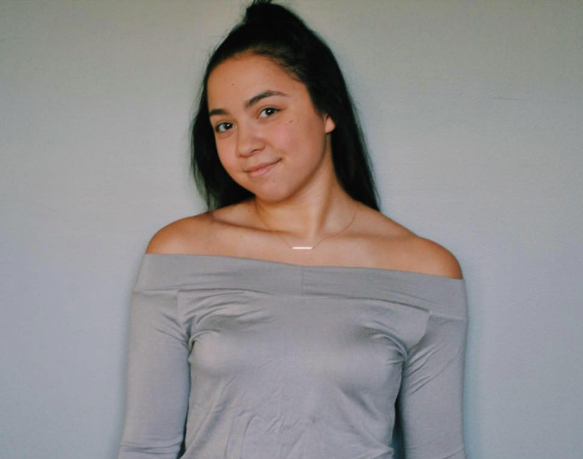 Anna Worden of Bettendorf, Iowa got her skull fractured after she did the now viral “In My Feelings” challenge. Image: Facebook/anna.worden.351

“When we got here and I finally gained consciousness in the ICU, that’s when it hit me like, ‘Wow, I’m actually in the University of Iowa hospitals because I tried to do some little challenge everyone’s doing now,'” Worden was quoted in the report. “[A]nd I’m the one that got majorly hurt.”

Because of her experience, she had this reminder to those attempting to try out the dance craze: “Be more careful about the challenges and fads that are going around. It may seem fun, and it may seem easy, but at the same [time], they could be so dangerous.”

Many countries around the world have already posed warnings regarding the “In My Feelings” challenge, which has its roots from the now-hit track by singer Drake. In the Philippines, the Department of Transportation discouraged the public from doing the dance challenge, as it may cause harm and even violates the Anti-Distracted Driving Act. Katrina Hallare/JB

Drake credits ‘In My Feelings’ dance challenge for topping charts