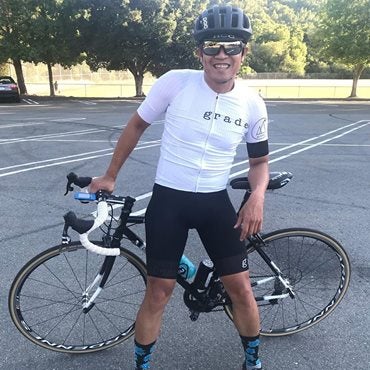 A car Tuesday night, July 24, hit and killed 42-year-old Christopher Bunag in unincorporated Crockett in Contra Costa County and then fled the scene.

Police arrested 28-year-old Kylie Lanae Derkson, on one felony count of vehicular manslaughter and one felony count of hit and run resulting in death. She is being held at the Martinez detention facility on $100,000 bail, according to a report by KTVU News. 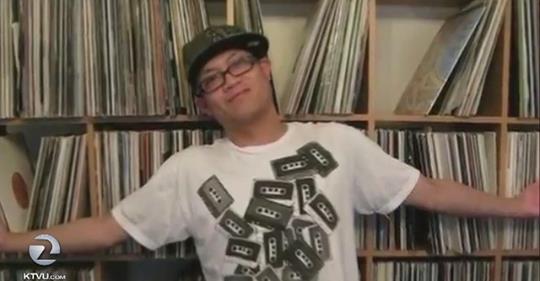 On Wednesday night, CHP received an anonymous phone call that about the suspect driver and the suspect vehicle, a red Mini Cooper.

Bunag was a member of the Hercules Cycling Club, which organizes group rides and other events to encourage bicycling.

He died at the scene after a collision reported at 7:21 p.m. Tuesday just west of The Dead Fish, a popular waterfront restaurant at 20050 San Pablo Ave.

The CHP is asking anyone who witnessed the collision, was in the area at the time or has any information to provide to call the Contra Costa-area CHP at (925) 646-4980.