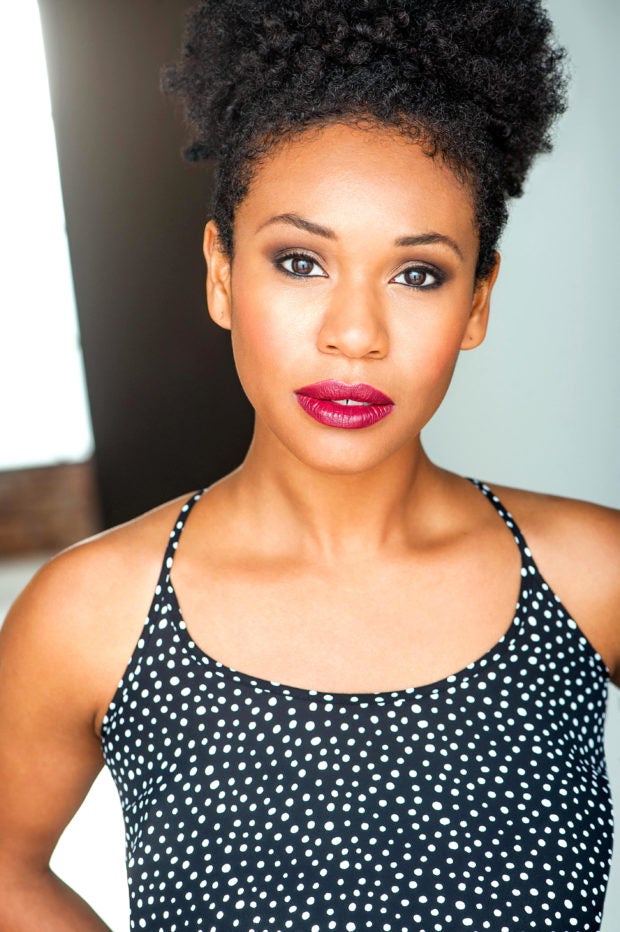 WASHINGTON, DC — Filipino American N’Jameh Varona Camara is currently playing the role of Nettie in the national touring production of “The Color Purple,” which opens in Washington, DC at The Kennedy Center on July 31 and runs until August 26.

This tour is of the 2015–17 Broadway revival staging that won the 2016 Tony Award for Best Revival of a Musical.

Based on the 1982 novel by Alice Walker, the musical follows the journey of Celie, an African-American woman, who sacrifices herself to allow her sister Nettie to escape an abusive life.

The original Broadway production opened in 2005 where the Nettie character was originated by Renée Elise Goldsberry (Angelica Schuyler in “Hamilton”). Whoopi Goldberg played Celie in the 1985 film adaptation directed by Steven Spielberg.

The tour kicked off in Baltimore, Maryland last year and has toured cities such as Atlanta, Des Moines, Pittsburgh, Boston, and Oklahoma, as well as several cities in states such as California, Texas and Florida. Its previous leg before DC was Chicago.

Born and raised in the Midwest, Camara is proud to be a woman who has a Filipino mother and a Gambian father. The J in her first name is pronounced as a Y.

In her playbill dedication for the show, Camara states her performance is “for my Lolo,” referring to her maternal grandfather Dr. Guillermo Varona. 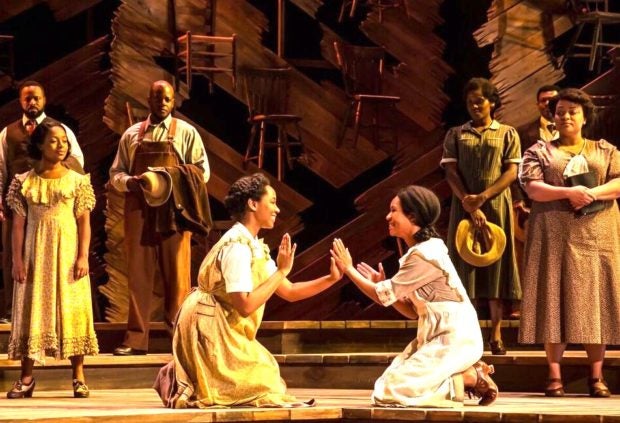 When she was younger, as any teenager would, she got embarrassed when he praised her singing abilities.

“Every time he saw me, he would always tell me how beautiful my voice was and would share that with his friends and colleagues,” she says.

“Now that he is gone from my life, I see what a treasure it was to have had that and him in my life. I know that I am the combination of my ancestors’ decisions and perceptions on life.”

“I honor him with my success in the performing arts because he affirmed me at 14 years old that I had a gift and to always put my faith in God and myself. He would always tell me how I would be on Broadway someday, and to keep working hard.”

Camara’s foray into theater began in the eighth grade when she auditioned for a school production of “The Sound of Music” and was cast as the lead character, Maria.

Support and encouragement from relatives and teachers led her toward studying theater. Camara received her master’s in acting from UC San Diego and, in turn, has taught acting and movement workshops at various universities including Loyola University-New Orleans, University of California-San Diego, State University of New York-Oswego, Northern Arizona University and University of Central Missouri.

Previous credits include “X: or Betty Shabazz vs. The Nation,” “Julius Caesar,” “Up Here,” “OjO,” “Marguerite to Maya,” and “Dance of the Holy Ghost,” among others. 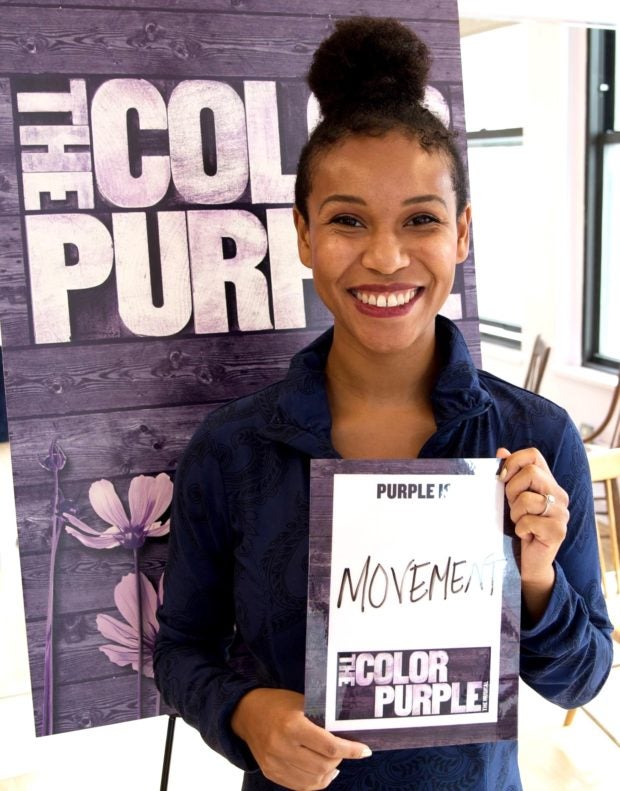 Camara honors her Filipino grandfather when she performs in “The Color Purple.” FACEBOOK.

Camara was actually out of the country attending a conference when she found out that she landed the role of Nettie. “My fiancé and I went out for a celebratory drink! I was excited, nervous, anxious and in disbelief all at once!”

But more importantly, Camara felt it was a sign that all her hard work was paying off and that she was on the right path.

Now several months into the tour, she has been able to unearth truths about herself through the character she plays.

“I continue to discover how Nettie and I are similar, and I use it,” she says.

“The other day my cousin posted on Instagram an old black-and-white photo of my maternal grandmother, Dr. Rose T. Varona, at 18 years old, dressed in traditional Ifugao clothing and playing a musical instrument. The caption read: “Losing tradition to whitewashing and assimilation.”

“That’s what happened when my grandmother came to this country. It was very hard for her not to assimilate and to be submitted to whitewashing.”

Camara goes on to explain that Nettie also encounters similar experiences while she is in Africa, “watching her village get destroyed, all in the name of colonization and imperialism.”

“I continue to discover Nettie when I am able to pull from my roots and form connections with her.”

Meanwhile, she’s taking in the visual, cultural, and culinary offerings of the different cities where the production has been touring.

“I loved the food and celebratory nature of New Orleans. I will eat blackened gator any day. I enjoyed the cheesesteaks and the history of Philadelphia, the enchanting river walk and history of San Antonio, the barbecue of Kansas City, the Motown museum and African American History museum in Detroit, and the community of downtown Charlotte.”

The top of her list so far has been Los Angeles for one reason. “I loved being able to go to The Wizarding World of Harry Potter. Butterbeer, people!”