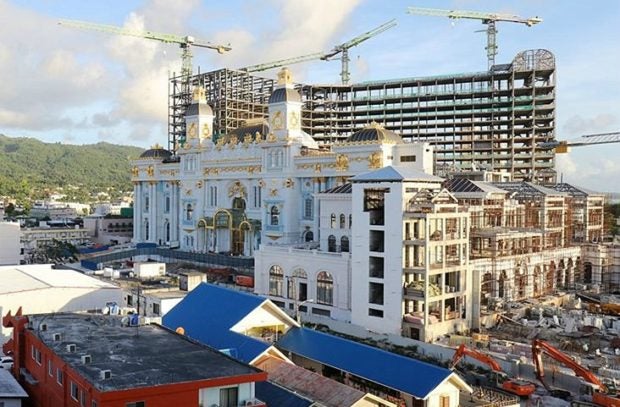 The workers, who are from the Philippines, have arrived on H-2B visas. They are in addition to over 1,000 workers from Guam.

“Construction progress on the casino-hotel project is much better than it was during the last half of last year with substantially larger numbers of construction workers,” said IPI.

Earlier this month, IPI said it is likely going to be missing its August 2018 deadline, with labor issues being one of the main reasons for the delay.

The company is currently in the process of applying for an extension to December.

IPI also said it is considering adding night shifts for its construction workers in order to complete the Imperial Pacific Resort as soon as possible.

A number of problems have bugged the casino since it was first proposed. The developer has been accused of violating employment agreements, subcontractors have been forced to make restitution of unpaid compensation to the tune of $14 million, and there continue to be whispers of bribes and other questionable financial activities, according to a report in Calvinayre.com.

The Imperial Palace will be a luxury resort offering a 14-story hotel, over 200 gaming tables, and more than 350 slot machines.

MORE STORIES
Exipure – Health benefits, dosage, side effects, reviews
How to add widgets on iPhone
US employment slows despite moderate November job gains
Don't miss out on the latest news and information.