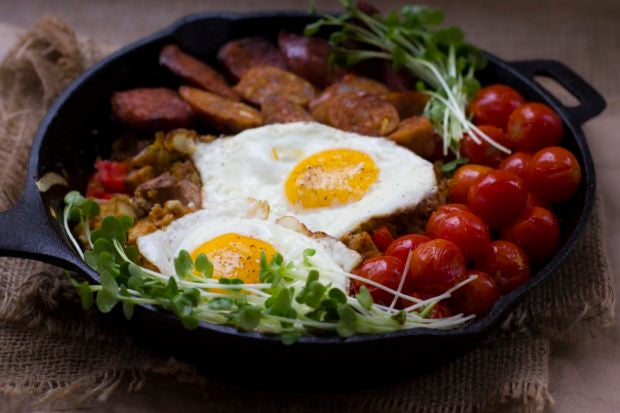 Inspired by over a century of history, from 1852 to the present, Chef Eric Pascual embarks on another exciting line up of meals in a pop-up collaboration with Chef Lanai Tabura. Their dishes will reflect the rich history of Hawaiian-style cuisine brought by four major waves of immigration to the islands.

As sugar plantations imported labor from across the Pacific specifically from China, Japan, Korea, and the Philippines the Hawaiian population, as well as the islands’ foodways, became diverse.

As Chefs Eric and Lanai present their courses, they will share a detailed history of different cultural influences on Hawaiian-style food. They intend to continue the tradition of sharing their own culture and personal memories for their diners to enjoy. Food advocates can attend the pop-up series through www.eatfeastly.com/eatsbye. 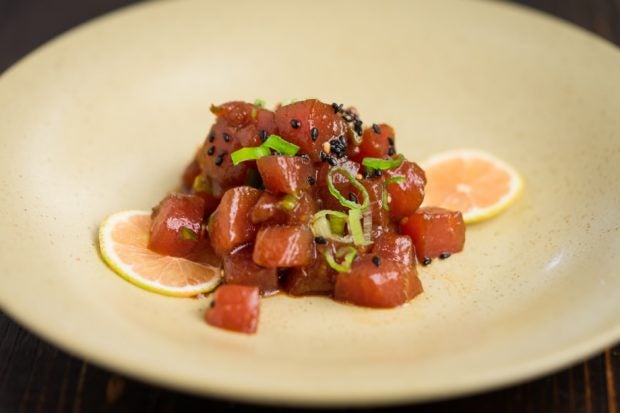 Chefs Pascual and Tabura’s Pop-Up meals are scheduled as follows: 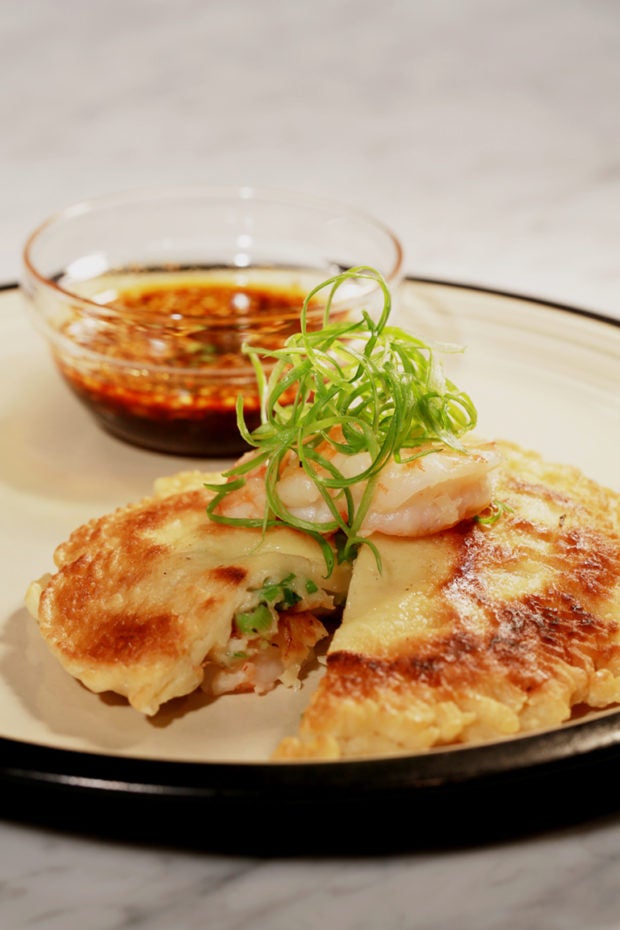 Chef Eric, popularly known for his Eats by E, has a deep personal connection with Hawaii. His grandparents were Filipino immigrants to Hawaii before and after World War II. Growing up, he spent many summers in Hawaii, and from his grandparents he learned to make traditional Filipino dishes from their provinces while he was developing a taste for local Chinese, Japanese, Korean, and Native Hawaiian dishes, from laulau, chicken katsu, to meat jhun, and cold ginger chicken. He spent a lot of time in the kitchen developing his own dishes inspired by these many influences, eventually sharing them with many his family, friends, and now with his pop-up diners. 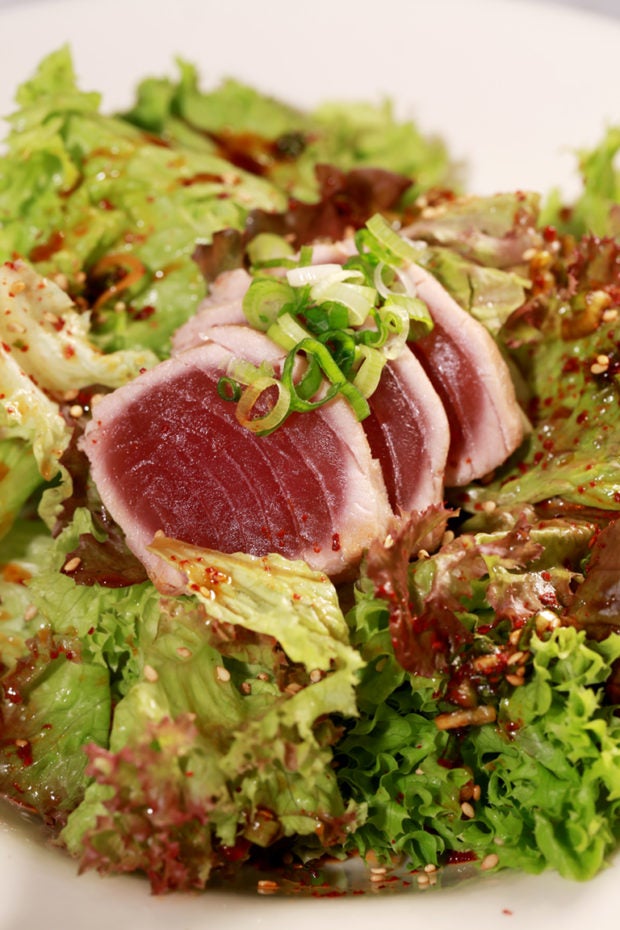 Hailing from the tiny island of Lanai, Lanai Tabura, a DJ, comedian, TV host and actor, has done it all. Lanai is consistently seen on “Cooking Hawaiian Style,” now in its sixth season. The TV show airs in seven countries on Lifestyle Network, Direct TV, and Time Warner Cable. Lanai has frequently appeared in international and local TV shows, including Food Networks’ “Great Food Truck Race” and was a co-host with Anthony Bourdain’s “No Reservations”, “Jake and the Fat Man,” “Da Braddah’s,” “Baywatch Hawaii,” and commercials like Meadow Gold, Zippys, Hawaiian Tel Federal Credit union and more. Recently, he played Jake in season six of “Hawaii 5-0.” 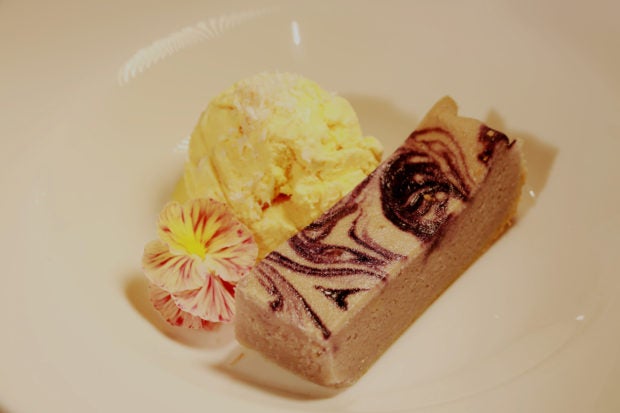 Lanai has been touring the mainland doing standup comedy, opening for Henry Kapono, Andy Bumatai, Augie Tulba, Wayne Brady, and Damon Wayans. A radio veteran for 25 years, he co-created Island 98.5 radio station and is currently on air in Tokyo and Fukuoka, Japan. (Read more about Lanai Tabura at http://www.lanaitabura.com)