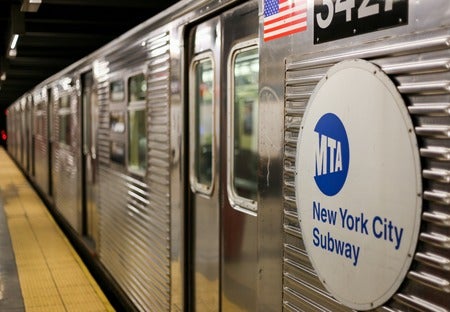 A woman in Bronx, New York carrying her young baby tried to jump to their death in front of an oncoming subway train, but both luckily survived.

Police said the 30-year-old unidentified mother leaped with her 2-month-old son in her arms at the 149th St.-Grand Concourse Station on Wednesday, June 27, reports WPIX 11.

Both mother and baby were rushed to the hospital. They luckily survived as they only sustained minor injuries. It’s still unknown whether charges will be filed against the mother, the report said.

Train operators reportedly saw the woman run down the platform, then jump to the oncoming train. A representative from the Transit Workers Union said that the train operator at the scene was traumatized and later taken to a hospital.

The train operator, who withheld his name, recalled that it was shocking to see what he had witnessed. He told The New York Post: “I put the train in emergency and notified my partner and [rail] control.”