5 endangered animals to look after

5 endangered animals to look after 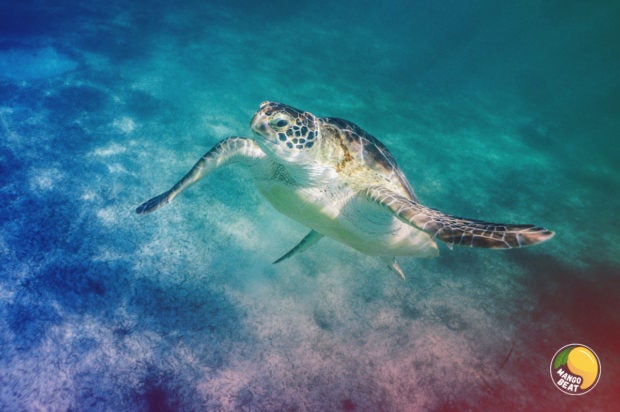 Nature is a diverse and beautiful thing, from the birds in the sky, the plants on the earth and the flow of the blue ocean waves. Among Mother Nature’s gifts with the most variety are the animals that exist alongside human beings. But due to the destruction of their homes, needless hunting, and lower natural food sources, some species of animals are slowly disappearing from the face of the earth. We can do our part by spreading the word and raising awareness of the disappearances of these majestic creatures.

Known as the only species in Asia with two horns, the Sumatran Rhino lives in small pocket families in the forests close and on the mountains of Malaysia, Indonesia, and possibly in Myanmar. They are also known to have long hair to help keep cooling mud attached to their bodies. Only two captive females have reproduced offspring in the last 15 years.

This large member of the otter family can grow as large as 6 feet and is often found in South America. It is physically larger than its cuddlier cousin and able to defend and hunt for itself with its sharp claws and teeth. These creatures are often seen as nuisances by local fishermen and are treated as such. Another reason why their numbers are diminishing is due to gold-mining happening close to the regions they inhabit, causing mercury poisoning.

These Orangutans from the island of Borneo are identifiable by their broad faces and shorter “beard” fur. As of now, they are slowly heading towards the “critically endangered” status due to their 60%-population decline since 1950. This is due to their habitats being destroyed for rubber, palm oil, and paper production, but it could also be due to their long birth intervals, producing offspring every 6 to 8 years.

One of the world’s most endangered wildcats, the Amur Leopard, is a solitary animal that can be identified with its rust-colored coat of dense and long hair. These days, it can only be found in the Amur River Basin of eastern Russia and can no longer be found within China and Korea. There are only around 60 of these big cats left in nature.

The Black-Footed Ferret is a creature native to North America and the only one of its species to be local to that region. A carnivorous animal, its main diet consists mostly of prairie dogs. This has led to species decline as prairie dogs have been poisoned for a good many years, lessening one of their main food sources. This ferret species was on the very brink of wipeout, but efforts in breeding and reintroduction to the wild have kept them afloat all this time.

As the dominant species of earth, we have a responsibility to protect all these living things and preserve them so that our world may keep its natural order. All life needs to be protected, even the ones of wild or defenseless animals since we all are inhabitants of this great green and blue earth.