Suspect arrested in murder of Filipina in Toronto

Suspect arrested in murder of Filipina in Toronto 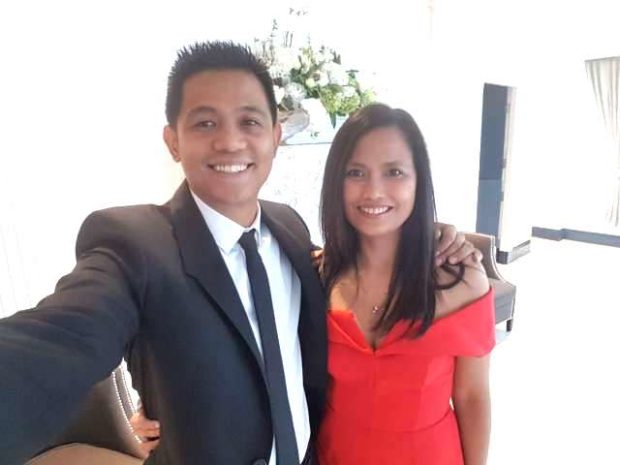 TORONTO — Police arrested a suspect in the murder of a 41-year-old East York Filipino woman, who was killed in her bedroom by an intruder late last month.

Rhoderie Estrada, who worked as a nurse in a Toronto hospital, was found unresponsive in her bedroom after 2 a.m. on Saturday, May 26, suffering from “obvious signs of trauma.” The mother of three children later died of her injuries. 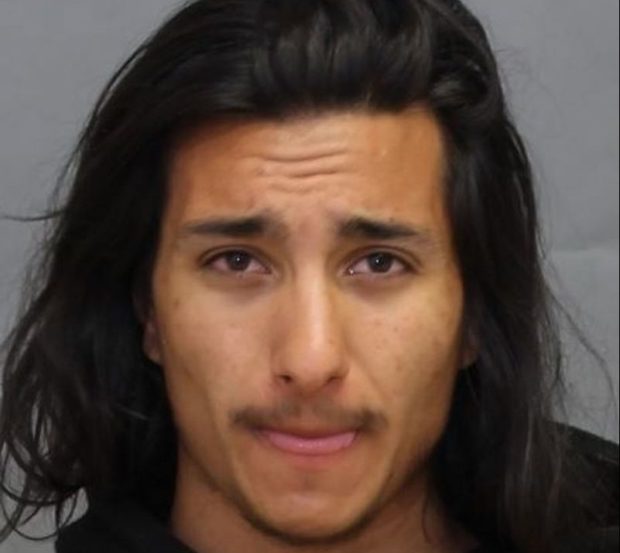 Yostin Murillo, 22, charged with First-Degree Murder in the May 26, 2018 murder of 41-year-old Rhoderie Estrada. TORONTO POLICE

Detectives believe Estrada was killed by an unknown person who entered the home via a side window sometime after 10:30 p.m. the previous evening, reported the Toronto Sun.

Police arrested Yostin Murillo, 22, of no fixed address, who will be charged with first-degree murder. Police said there was no prior relationship between Murillo and the victim.