TORONTO, Ontario — A group of Filipino workers is suing a Toronto-based labor recruiter and a mushroom farm, alleging they were improperly charged thousands of dollars in fees for legal advice and “labour market impact assessments” which is a prerequisite for the work permits they never received.

The employer, not the workers, “has the sole responsibility in paying the cost for the processing and application fees to secure a positive labour market impact assessment,” the workers say in their statement of claim, according to a report by the Toronto Star.

They allege that the defendants “instead passed all financial burdens to the plaintiffs, taking advantage of their ignorance.”

In a joint statement, the defendants denied providing legal advice to the plaintiffs, or collecting fees for that purpose. 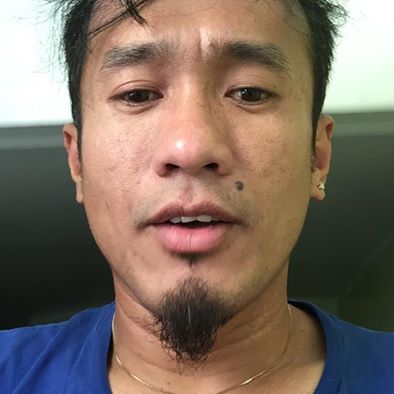 Ryan Aporbo is among the Filipino workers suing a recruitment agency and their employer. FACEBOOK

Plaintiff Ryan Aporbo, an agriculture graduate from the Philippines, told the Toronto Star that he came to Calgary under the temporary foreign worker program in 2013.

After he was let go in June 2015 when his work permit expired he paid A&L Hammer a total of $1,371 in May and June 2016 for a labor market assessment application, as well as a work permit and a multiple entry visa, for which he was issued receipts by the recruiter.

He said he never received a new work permit to work for the mushroom farm despite the payment. When he started working at Sharon Mushroom Farm in April 2016, he said he only had a visitor visa. He is now on a temporary permit while his humanitarian application for permanent residence is in process.

Earlier this month, Canada Border Services Agency announced Miranda, Sharon farm owner Laxman Marsonia, and his son-in-law, Yatin Bera, had been charged with trafficking and misrepresentation-related offences under the Immigration and Refugee Protection Act. They appeared in a Toronto court on Monday, where the case was adjourned until June 29.

It was not clear if those charges were related to the allegations the Filipino workders made in small claims court.