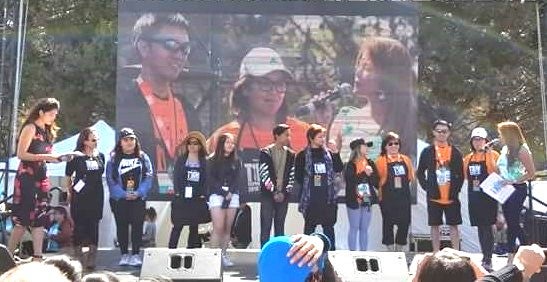 Real fun after the run as Filipinos mix it up onstage at the Coyote Point Reaction Area in San Mateo with fun, games and entertainment with hosts Ginger Conejero and Gretchen Fullido. NOEL ANG

SAN MATEO, California – It’s been said that food is a great unifier, neutralizer, even an equalizer, and the easiest way to a man’s heart.

If combined with a healthy activity like running, food proves hard to ignore. This is what seemed to be the winning formula of the latest ABS-CBN The Filipino Channel (TFC) activity dubbed TIKIM, staged last weekend at the Coyote Point recreation area in San Mateo City, California.

More than a thousand runners, young and old from all over, joined the event

Aiming to attract the millennials and non-Filipinos to Filipino food and culture, TFC came up with the TIKIM fun run. 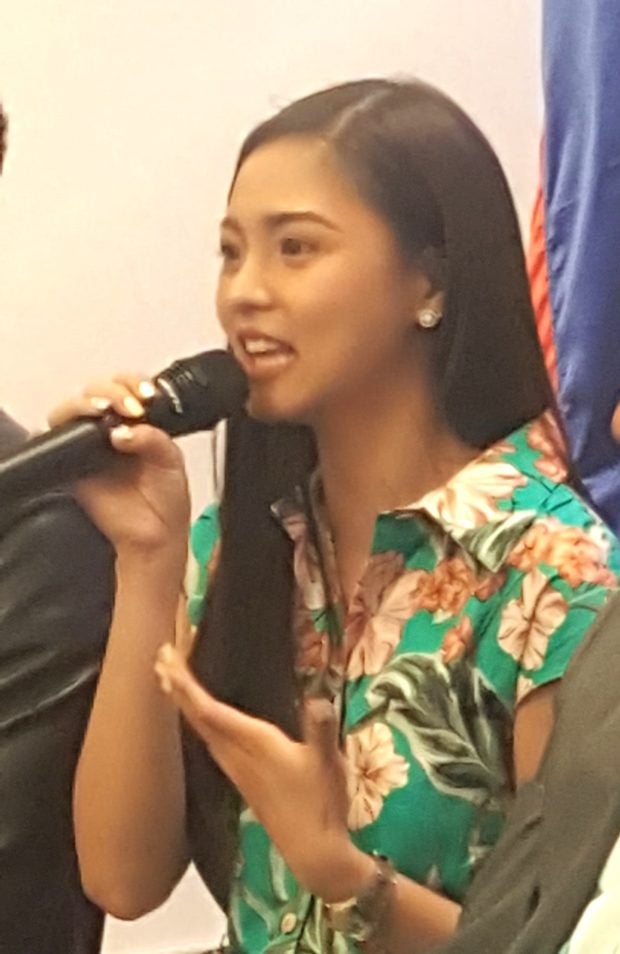 At a reception at the Philippine Consulate in San Francisco for Filipino artists featured in TIKIM, celebrities Kim Chiu, Jake Cuenca, entertainment news presenter Gretchen Fullido, and Iñigo Pascual discussed their favorite Filipino food, physical routine, and how they prepared for the fun run despite their busy schedules.

ABS-CBN North America Head of Global Events Ricky Resurreccion stated that with TIKIM, they want to promote Filipino culture by offering samplings of Filipino dishes from a taste station in every kilometer. 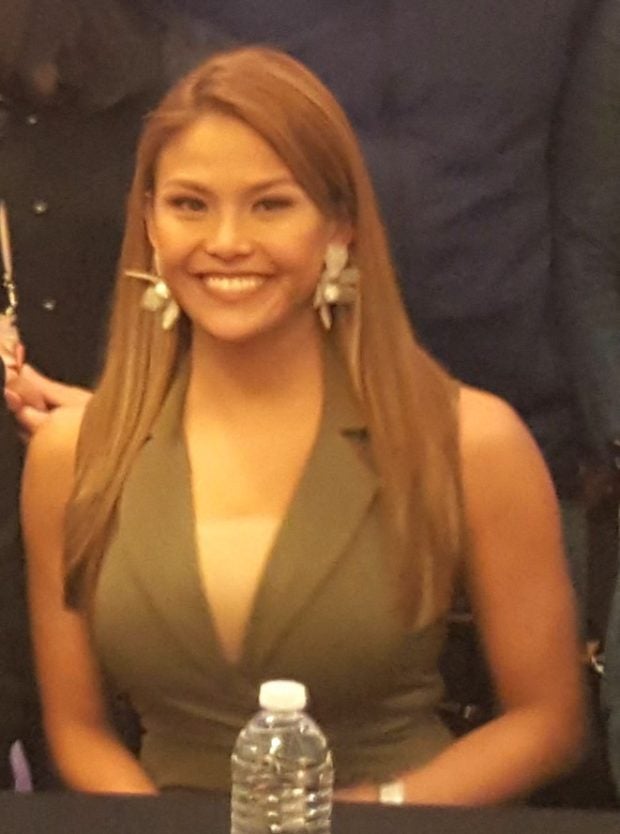 “We want our kababayans, especially the younger ones, to feel proud about our heritage. Food, in general, is the great neutralizer. It is the easiest way to their hearts while keeping its identity,” explained Resureccion.

TIKIM fun run is a fundraising event for at least 15,000 meals for kids in the Philippines through Bantay Bata.

For his part, ABS-CBN North and Latin America Managing Director Jun Del Rosario bared that the fun run was borne out of the need to do something different for the community beyond what they usually show.

Actor Jake Cuenca need not show much to prove that an athletic celebrity like him is worth emulating when it comes to taking care of oneself.INQUIRER/Jun Nucum

“What makes this event different is that we are doing an event that is not related, in a sense, to our television shows or products.”

Del Rosario added that as a quiet community, Filipinos tend to subsume their cultural identity.

“And it is because of this we felt at ABS-CBN that the way for us to serve the Filipino is to create a lot more activities, more experiences to enable the world to recognize the Filipino on who he is,” del Rosario bared. 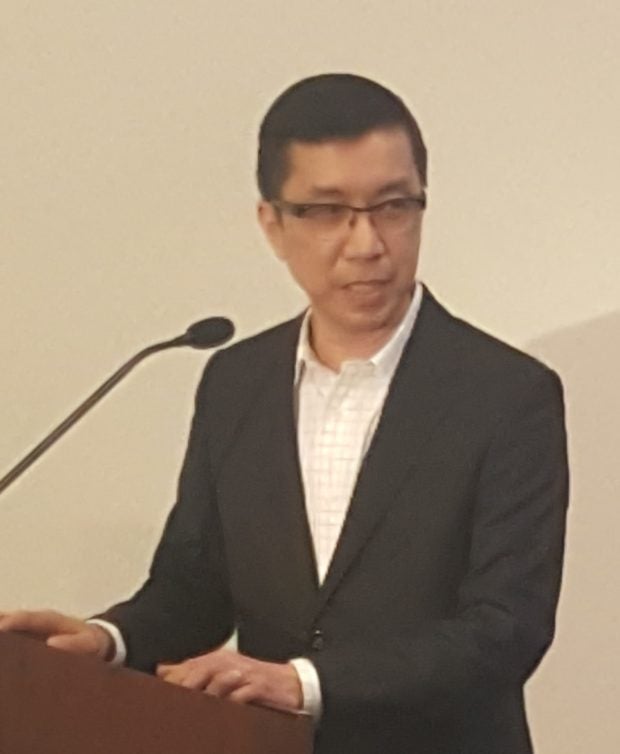 “We will be having more of these events in the future that can bring to the community whether it is a fun run, a walkathon, a drink run like the wine run in France. We are very happy that for a start, we had a lot of support from the community and runners and in an ideal world, we would want to stage this wherever the Filipinos are including those that are outside the United States.”

Resureccion added that 7-10% of the fun run registrants were non-Filipinos. Featured onstage after the run were engaging games and musical numbers featuring celebrities, hosted by TFC news personalities Ginger Conejero and Gretchen Fullido.