Father, daughter get university degrees together

Father, daughter get university degrees together 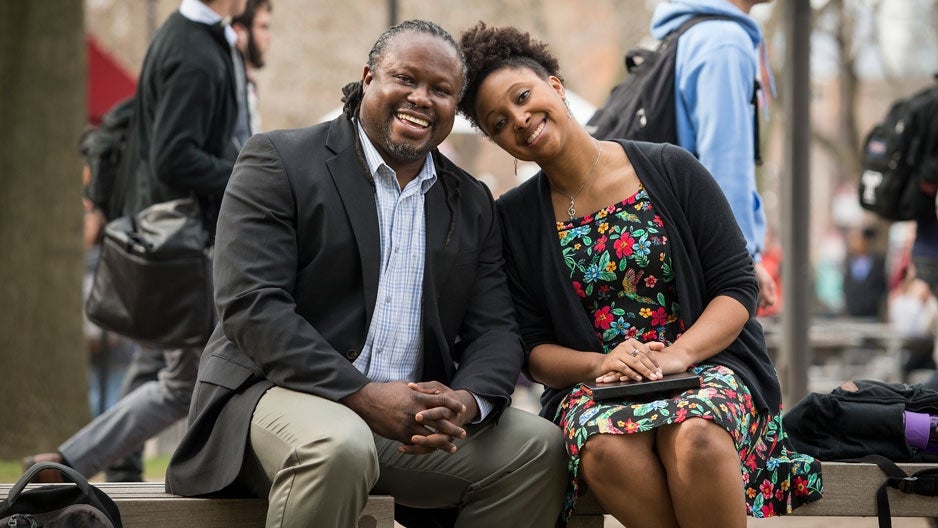 PHILADELPHIA (AP) — A father and daughter in Philadelphia walked across the stage together to get their undergraduate degrees from Temple University.

Craig Manning and his daughter, Juliana, graduated from Temple on Thursday.

Craig Manning tells WTXF it has been a long road. He started off at a community college, but his wife was in the Air Force and the family was sent to Germany. Over the years, he took classes when he could. He’s been working full time while he completed his Temple degree.

He says he didn’t want to walk on graduation because he felt too old. He says his wife encouraged him, to show their three other children what it looks like when you achieve your goals. NVG