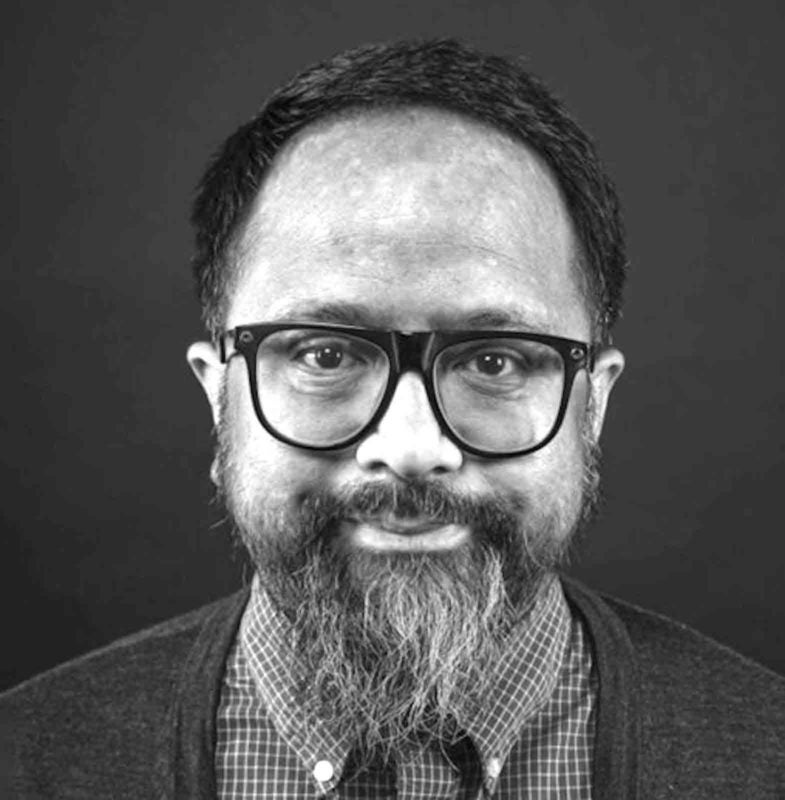 At the State of the City address, Perez recited his poem “We Draft Work Songs for This City” on stage at the San Diego Civic Theatre.

The Poet Laureate serves for two years as an ambassador for the arts, advocating for poetry, spoken word and literary arts on behalf of the City of San Diego.

Perez is the City’s second Poet Laureate, succeeding Ron Salisbury, who was appointed in 2020 for a two-year term. He authored poems titled “This is for the Mostless” and “I Ask About What Falls Away.” His prose and poetry have been featured in various publications, including Witness, The Feminist Wire, The Operating System, Faultline, Interim, Marías at Sampaguitas and Kalfou.

“Jason Magabo Perez is a champion for the art of poetry,” Mayor Gloria said. “I’m thrilled about his selection as San Diego’s Poet Laureate. His work is profound, innovative and uncompromising. As a long-time resident of San Diego, he has shown his dedication to our city through his extensive work as a poet, educator and advocate.”

During his two-year appointment, Perez will create original works “that aim to broaden poetry audiences, inspire critical thinking, cultivate community connections and promote a deep appreciation of the art form through poetry projects. As the city’s civic poet, he will also be tasked with elevating an already thriving literary arts scene that enhances San Diego’s cultural richness,” according to a city press release.

Perez resides in Clairemont Mesa resident, Perez serves as a Community Arts Fellow at the Bulosan Center for Filipino Studies, Associate Editor for Ethnic Studies Review, core organizer of The Digital Sala and Associate Professor and Director of Ethnic Studies at California State University San Marcos. He previously served as an Artist in Residence at the Center for Art and Thought (CA+T).

He was selected as the city’s Poet Laureate through a competitive process of evaluation of applicants’ “artistic excellence, education and training as a literary artist, literary recognition, engagement in past projects involving poetry and other poetry-related experiences.”

The Poet Laureate selection committee was composed of Alberto López Pulido – Department Chair and Professor of Ethnic Studies at the University of San Diego and Commissioner for the City Commission Arts and Culture; Anthony Blacksher – Poet and publisher for the San Diego Poetry Annual and Professor at San Bernardino Valley College; Amelia Glaser – Associate Professor of Russian and Comparative Literature at the University of California, San Diego; Stephen Hill – Resiliency and Economic Recovery Senior Advisor to the Office of Mayor Todd Gloria.