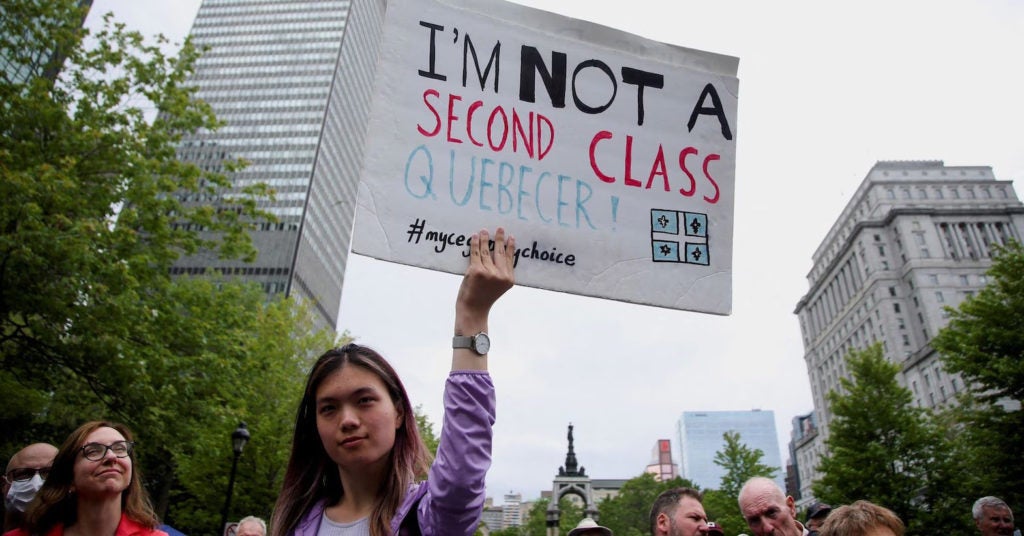 People of color in Canada are generally more likely than their white counterparts to earn a university degree but less likely to find a job that pays as well, according to Statistics Canada.

However, employment income averaged $45,700 annually among racialized women with university degrees compared with $47,800 for non-racialized and non-Indigenous women.

Considerable variations were also observed in education levels within the Latino and Black communities. Immigrants who arrived in the country before 2001 were less likely to possess university diplomas.

Immigrants who came in 2001 or later were more likely than Canadians in general to have a bachelor’s degree or postgraduate diploma.