JPMorgan Chase & Co said it set aside $1.4 billion on Friday in anticipation of a mild recession, even as it reported a better-than-expected quarterly profit on the back of a strong performance at its trading unit.

Shares of the biggest U.S. bank fell about 3 percent in premarket trading as it kicked off quarterly earnings for corporate America that are expected to fall for the first time since the third quarter of 2020.

“We still do not know the ultimate effect of the headwinds coming from geopolitical tensions including the war in Ukraine, the vulnerable state of energy and food supplies, persistent inflation… and the unprecedented quantitative tightening.” 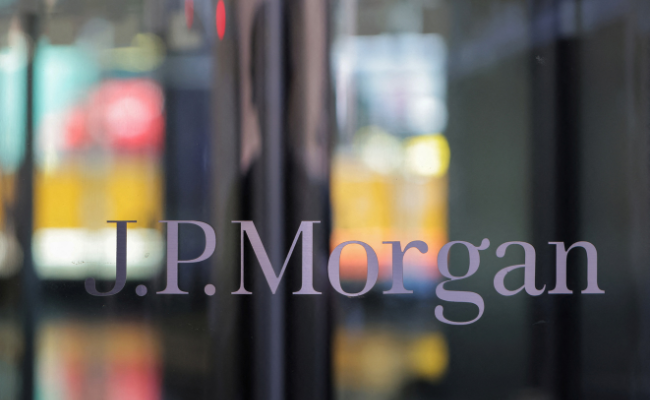 The bank flagged a modest deterioration in its macroeconomic outlook, “reflecting a mild recession in the central case.”

JPMorgan’s investment banking unit continued its poor run in the quarter, with revenue down 57% as corporate executives battened down the hatches to prepare for a potential recession instead of spending on deals.

The bank’s net interest income, excluding markets, surged 72% to $20 billion, thanks to the U.S. Federal Reserve tightening its monetary policy with rate hikes. 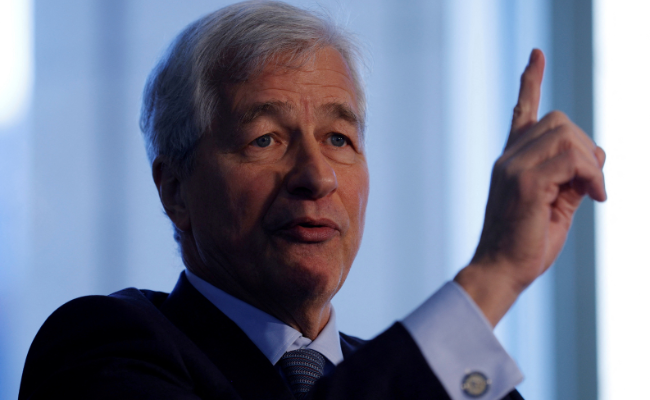 After relentlessly jacking up its benchmark federal funds rate for most of last year, the Fed has begun easing off the pedal, acknowledging that the impact of rate hikes often takes time to spill over into the economy.

The bank said it expects net interest income of $74 billion excluding markets in 2023, versus the average estimate of $75.15 billion, according to Refinitiv data.

Fed Chair Jerome Powell, however, has also thrown cold water on expectations of a pivot in the near term, which has increased the odds of a recession.

The Difference Between Recession vs. Depression

How to Do the 52-Week Money Challenge Successfully

Banks have responded by setting aside more significant funds to cover bad loans and cutting jobs. According to reports, investment bank Goldman Sachs is laying off over 3,000 employees.

JPMorgan Chief Financial Officer Jeremy Barnum said on a media call that the bank was still hiring and was “still in growth mode.”