WINNIPEG, Manitoba — It was a glorious sunny April day in Toronto and folks were lapping up the +18 weather that was delayed by a prolonged winter. Pedestrians strolling on the sidewalk on Yonge Street corner Finch Avenue had no inkling as to what would happen at 1 p.m. In fact, Toronto has not experienced anything quite like it in decades.

At exactly 1:24 p.m. on Monday, April 23, a white Ryder rental van sped down the sidewalk of Yonge Street and Finch Avenue in Toronto’s north end. By the end of the day, suspect Alek Minassian, 25, has been arrested and stand trial for allegedly killing 10 people, mostly women, and injuring 13 others.

By the following morning, flowers and messages lined the scene of the attack not only as a remembrance of the victims, but also as an act of solidarity with Torontonians and an encouragement that they will overcome the worst mass murder in Toronto’s history. 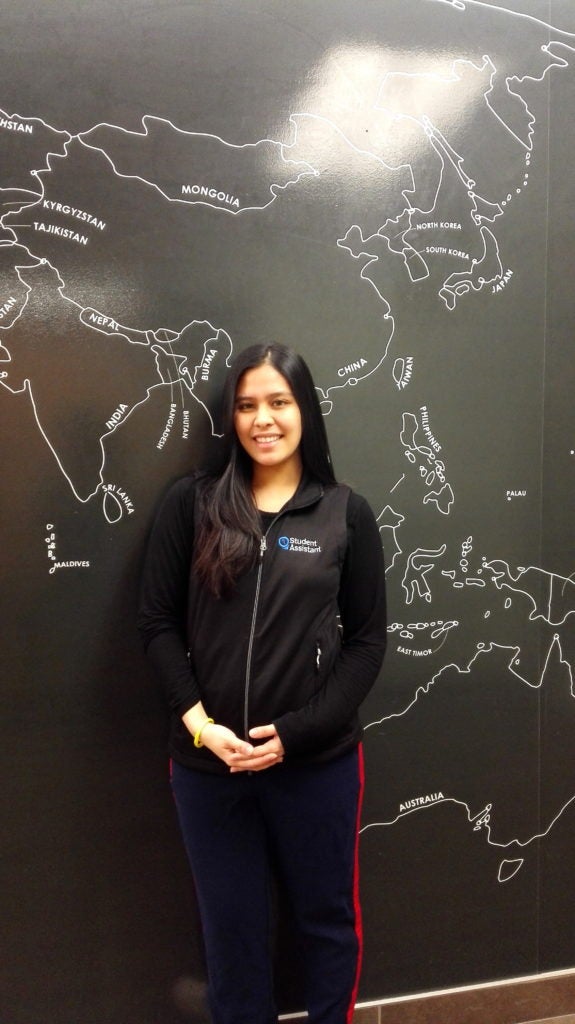 Lyka Montero, a Filipino international student in Niagara College: “It was traumatic.” CONTRIBUTED

For days since the attack, Torontonians and the rest of the world were glued to television and social media platforms for updates on the identities of the suspect and the victims and the possible motive behind the attack. While investigators were prudent and careful about revealing motives and names of victims, reporters plumbed stories and social media accounts linked to Minassian.

They found a Facebook post of the suspect identifying himself as an “incel,” an involuntary celibate frustrated with women. While the suspect’s post has since been deleted by Facebook, the revelation of an online shadowy misogynistic movement became the topic of debates on patriarchy, misogyny, celibacy, and hatred for women. While people may have heaved a collective sigh of relief that the attack was not religious terrorist-linked, their sense of loss and insecurity was still apparent in the aftermath of the attack.

What do Filipinos and Fil-Canadians think of the attack? Teresa Balinghasay, a Winnipeg resident, said “it is an isolated case though it can happen pretty much anywhere now. I am a little scared because it seems it is every man for himself nowadays. So everyone needs to be alert at all times especially in public places.”

Maripe Fabre Benaso, Vancouver resident, echoed Teresa’s sentiments:“It is just scary. It was not even a terrorist attack but caused by someone’s distorted mind and who is part of a cult-like group that hates women. Goodness, his reason is shallow. The attack will impact Canada. With this, Canada is becoming no different from the United States. It is not safe as it was before. Every time we or our children go out, we will be worried.”

Lyka Montero, a Filipino international student in Niagara College, was devastated upon seeing videos of the attack. “I am familiar with Yonge and Finch streets. I always pass that street when I go to Toronto. I was devastated when I saw the videos. I know that that kind of attack is unusual to happen in Canada. I thought that the attack might be related to what’s happening in the world today. There are attacks everywhere, even in Marawi in the Philippines. Maybe people are fed up, or looking for answers. For Canada, I am unsure how President Trudeau addresses the security concerns. What we need right now is for leaders to ensure the safety of people. After seeing the videos, I told myself that there is no safe place anymore. It was traumatic for me.”

Tin Bugayong, a University of the Philippines alumna, related the attack to gender inequality.

She said, “the incident might make Asian women distrustful of male Caucasians of a certain generation. This is very unfortunate in terms of the Canadian government’s efforts to fix problems related to gender and racial equality. The attack supports the claim made years ago that most serial killers are male Caucasians. Also, in recent years, there were news reports of young male Caucasians who were attracted to the ISIS cause. It makes me wonder if it’s the group’s views on women that attracted them to join the incel movement.”

While prudence dictates that online discussion of incels and the Toronto attack may lead to possible glorification of the movement, outright dismissal of the suspect’s alleged links to misogynic tendencies may be harmful as well. 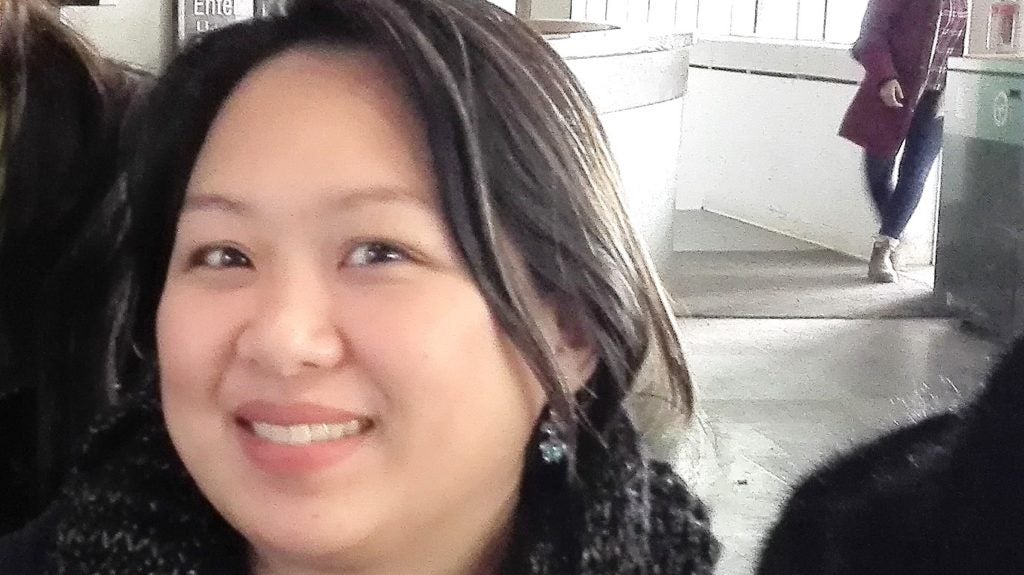 Teresa Balinghasay, a Winnipeg resident: “It can happen pretty much anywhere now.” CONTRIBUTED

A week after the attack, police investigations will continue to examine the motive behind the mass murder. They will scrutinize video footages and determine if there was a deliberate attack on women pedestrians (eight out of the ten victims were women).

Meanwhile, people will continue to speculate on the suspect’s mental state, sociologists will debate the relationship between masculinity and violence, personal insecurity and entitlement, and Canadian residents will remember the Toronto van attack as the worst mass murder in Toronto’s history.

Wherever the investigations may lead to, what is certain is that indeed, the internet can be dangerous breeding ground for shadowy, cult-like movements like the incel.