St. Pio relics shown in NY, may be headed for PH 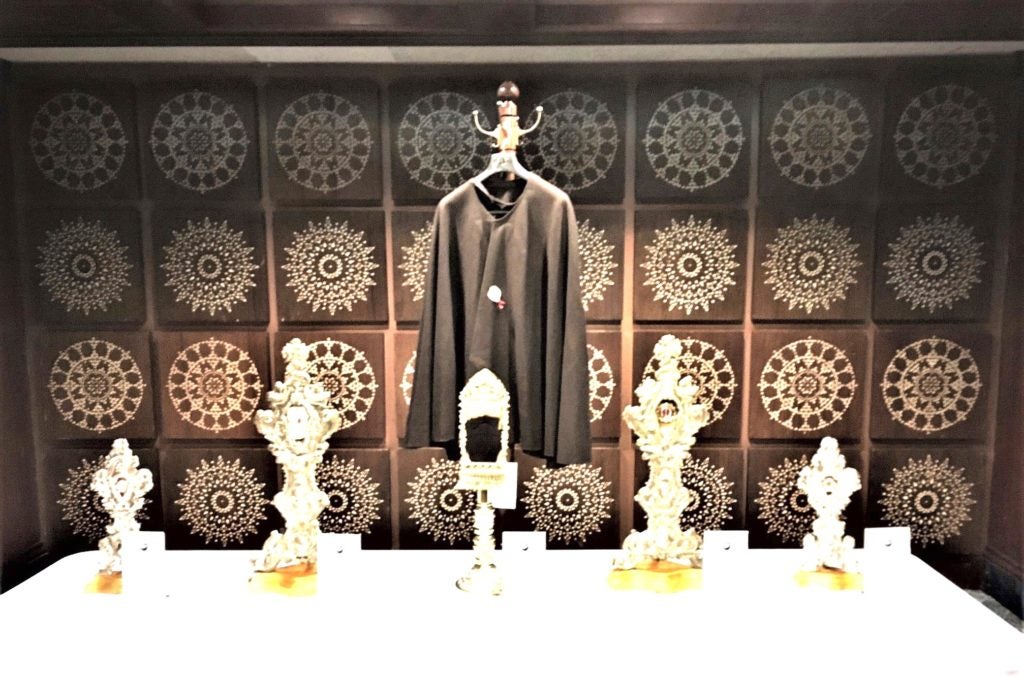 NEW YORK — Talks are under way to bring the relics of Saint Pio of Pietrelcina to the Philippines, as part of a global awareness mission, through the auspices of The Most Reverend Archbishop Bernardito Auza, Vatican’s Permanent Observer of the Holy See to the United Nations, and Philippine Mission’s Permanent Representative to the United Nations, Ambassador Teddy Boy Locsin.

Padre Pio, born Francesco Forgione on May 25, 1887, spent over half a century of apostolic activity at San Giovanni Rotonda where he established The Home for Relief of Suffering, also known as Casa Sollievo della Sofferenza, which started as a 300-bed facility in 1956. Today, it thrives as a 1,000-bed Casa in the poorest area of Italy, atop Mount Gargano, about four hours from Rome.

As told, Padre Pio had been sick all his life, but he died healthy, with his stigmata healed. The marks of the stigmata, the wounds of Christ, appeared on his body on Friday, Sept. 20, 1918, while he was praying before a crucifix and he was making his thanksgiving after Mass. He was 31 years old and became the first stigmatized priest in the history of the Catholic Church. He bore the painful wounds in his hands, feet and side for 50 years in serenity.

On September 23, 1968, he was called to his eternal reward, with over 100,000 mourners by his side. On June 16, 2002, Pope John Paul II proclaimed him as Saint Pio of Pietrelcina, witnessed by over half a million devotees in Rome. During his homily, Pope John Paul recalled how, in 1947, as a young priest, he journeyed from Poland to make his confession to Padre Pio. 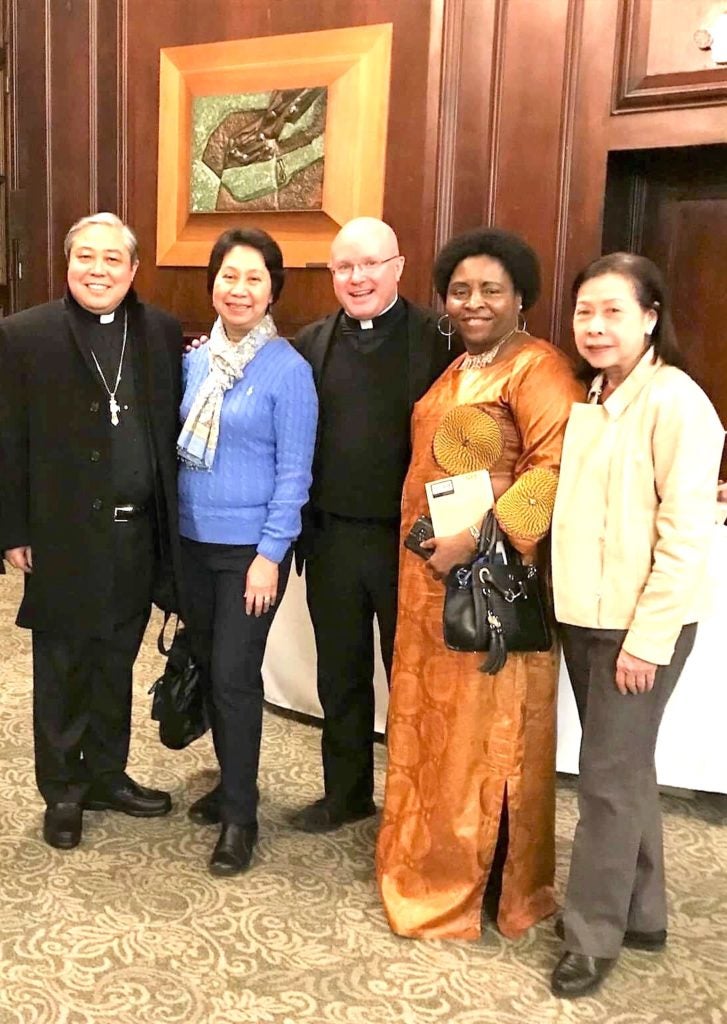 In his lifetime, Padre Pio spent up to 15 hours a day hearing confessions. He was strict with penitents and would not allow people to make excuses for their sins. People would sometimes wait seven days or longer to make their confessions to him. “Prayer and charity–this is the most concrete synthesis of Padre Pio’s teaching,” Pope John Paul II was quoted.

The Casa Sollievo della Sofferenza has achieved Saint Pio’s vision as a medical facility of highest renown both in Italy and internationally, one which works in the fields of medical assistance, scientific research and training with the aim or promoting and protecting the integrity of the person according to the principles of Christian Charity and Catholic morals. More information can be found at www.saintpiofoundation.org

The Saint Pio Foundation is a non-profit charity organization dedicated to the promotion of spiritual charism of Saint Pio of Pietrelcina, one of the most venerated contemporary saints of the Catholic Church. The relics of Saint Pio, consisting of his mantle, glove, a cloth soaked with his sweat during his last hours, his blood-stained pads and crusts of his wounds were recently exhibited and venerated with prayers at the Philippine Mission, New York.

ADVERTISEMENT
MORE STORIES
The Spectre of Shattered Lives
Were you hoping Bloomberg would be the Democrats’ savior?
Nat’l Nurses United to co-host launch of Bulosan Center for Filipino Studies
Don't miss out on the latest news and information.