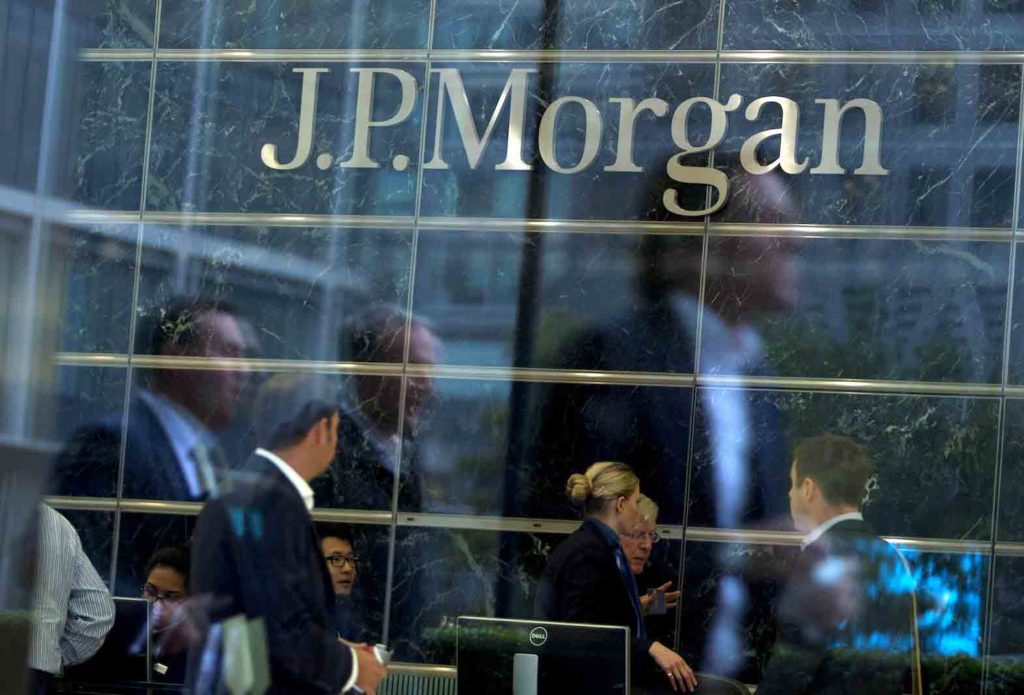 JPMorgan Chase & Co CEO Jamie Dimon said, “Consumers and companies are currently in good shape. That may not last much longer as the economy slows down and inflation erodes consumer spending power.” REUTERS

NEW YORK – The biggest U.S. banks are bracing for a worsening economy next year as inflation threatens consumer demand, according to executives Tuesday.

JPMorgan Chase & Co CEO Jamie Dimon told CNBC that consumers and companies are currently in good shape, that may not last much longer as the economy slows down and inflation erodes consumer spending power, he said.

“Those things might very well derail the economy and cause this mild to hard recession that people are worried about,” he said.

Consumers have $1.5 trillion in excess savings from pandemic stimulus programs, but it may run out some time in the middle of next year, he told CNBC. Dimon also said the Federal Reserve may pause for three to six months after raising interest rates to 5%, but that may “not be sufficient” to curb high inflation.

The U.S. central bank last month raised rates by 75 basis points for the fourth consecutive meeting to 3.75%-4%, but it also signaled it hoped to shift to smaller hikes in borrowing costs as soon at its next meeting.

Bank of America CEO Brian Moynihan told investors at a Goldman Sachs financial conference that Bank of America’s research shows “negative growth” in the first part of 2023, but the contraction will be “mild.”

In banking, the job market remains “surprisingly tight” and competition for talent is “as tough as ever,” he said.