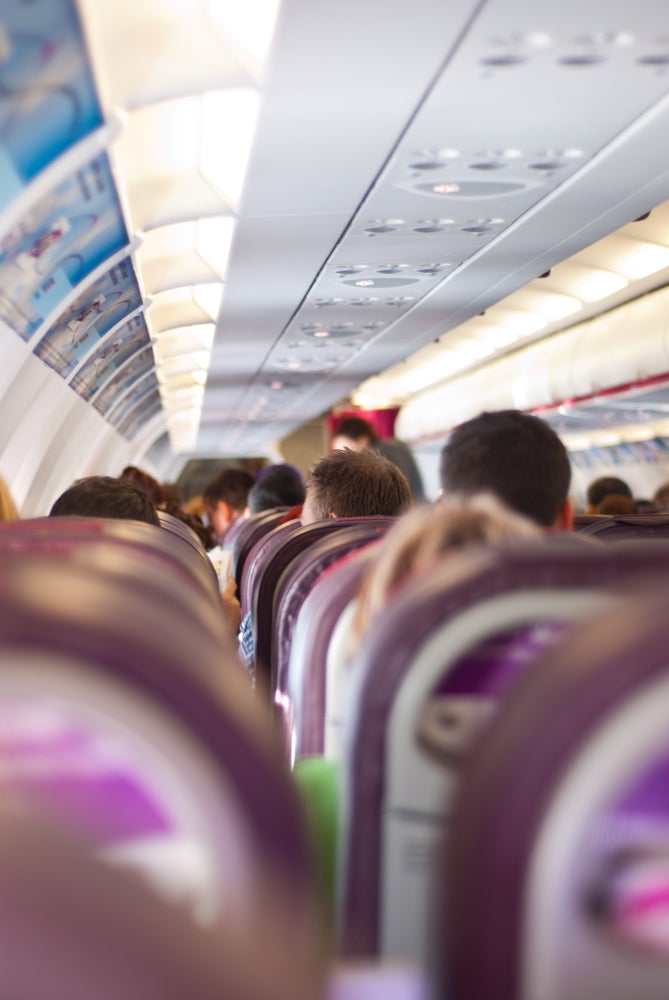 Between add-on airline fees, lost bags and increasingly cramped seating, a new report reveals that passenger satisfaction with United States airlines has dipped over the last 12 months, reversing gains made in 2017.

According to the American Customer Satisfaction Index 2018 Travel Report, passenger satisfaction dipped nearly three percent in this year’s scorecard, a decline that report authors attribute back to higher prices and less service as a result of airline mergers in recent years.

Analysts point out, for example, that 80 percent of the market is now under the control of no more than four operators.

Though Southwest is currently in the headlines following a mid-air explosion that killed a passenger in-flight, flyers gave the low-cost carrier the top spot on the ACSI customer satisfaction index.

With the exception of the check-in process, every other aspect of flying (reservations, flew crew courtesy, baggage handling and seat comfort) deteriorated in 2018 compared to the previous year.

Here’s how airlines, hotels and online travel agencies stack up in the 2018 ACSI:

10 best airlines in the world listed by TripAdvisor