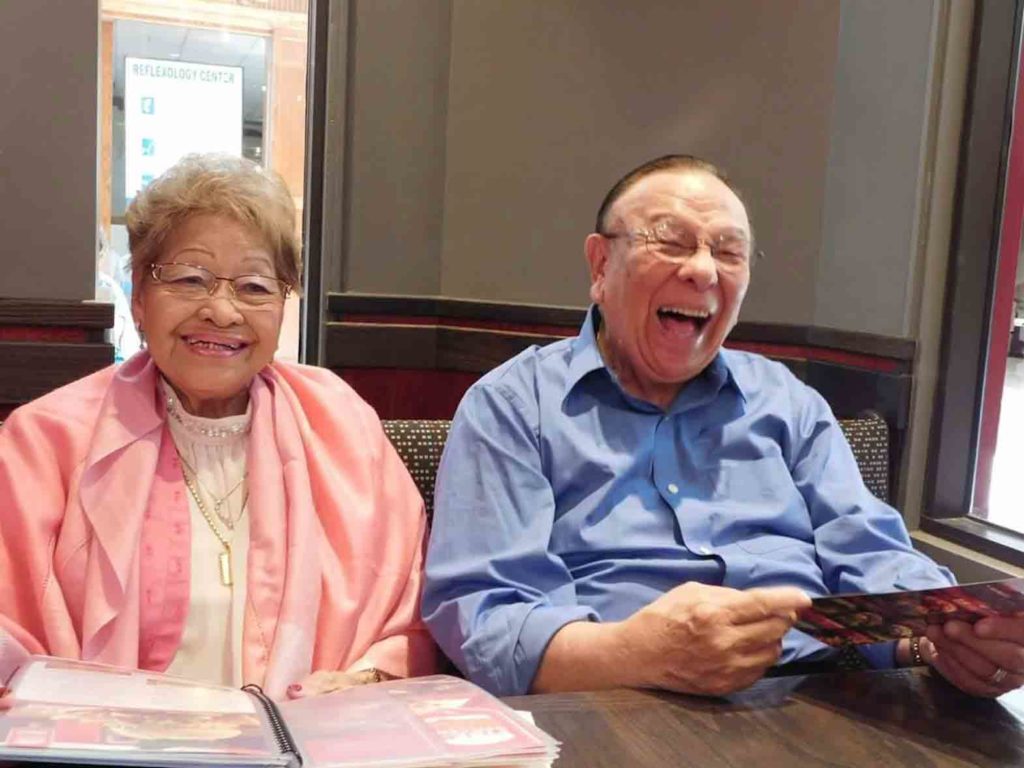 Popular teacher Al Berenguer, seen here with wife Maria Ramos Berenguer, taught for 50 years at the Vallejo school district and at the city’s adult learners school. He died of cancer on April 8, 2018 at the age of 89.

An adult learners school in Vallejo, California will be renamed in honor of a well-loved Filipino American former teacher, the city’s school board majority decided on Nov. 16.  However, controversy surrounded the board’s decision,

A popular teacher, Al Berenguer taught for 50 years at the school district and at the adult school. He died of cancer on April 8, 2018 at the age of 89. He was born in Zamboanga, Philippines and is survived his wife, Maria Ramos Berenguer, their three children and several descendants.

Board member John Fox cast the dissenting vote, arguing that Berenguer’s name does not reflect the school’s student body, which is 70% Hispanic. The adult school currently has a Filipino student population of 2%. 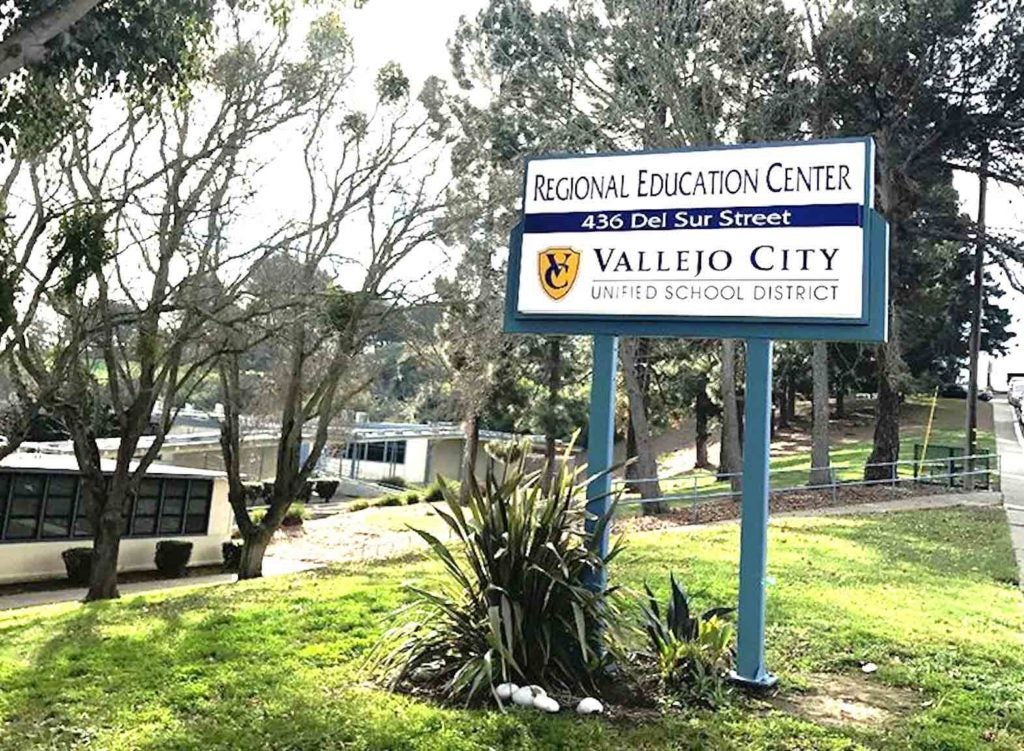 Fox seemed to accuse fellow Trustee Tony Ubalde, whom he did not name, of trying to get the name changed before he leaves the board next month.

“Unfortunately, we have had people from our board, and people from our community trying to convince us otherwise to go against that data, to go against what is best for student achievement,” Fox was quoted by the Vallejo Sun. “That is dirty politics, that is showing preferential treatment and that’s actually trying to bully certain board members.”

Fox also cited a special citizens advisory committee recommendation to simply name the school Vallejo Adult School and to look for another location to honor Berenguer.

Vallejo Adult School already was the old name until the district changed it ten years ago to the current Vallejo Regional Education Center.

The school’s current principal supported simplifying the name, saying the longer name could be confusing to students who are learning English.

Board Vice President Christy Gardner agreed a simpler name would be better, but she disagreed with Fox on not including Berenguer’s name in any official change.

“We can’t call a school, a Filipino school, or a Spanish school, it’s a school with students that need to learn, and Al Berenguer gave to this community for over 50 years,” Gardner argued.