More protesters and activists call on UNICEF and other human rights groups to take action on crimes against children in the Iran protest crackdowns.

The UNICEF stated that an “estimated 50 children have reportedly lost their lives in the public unrest in Iran.” It added that the reported deaths “must stop.”

CNN said that many Iranians feel that their voices fall on deaf ears. “They just say, hey, Islamic Republic, what you are doing is bad,” a protester told the news agency.

Violence against children continues during the Iran protest crackdown. 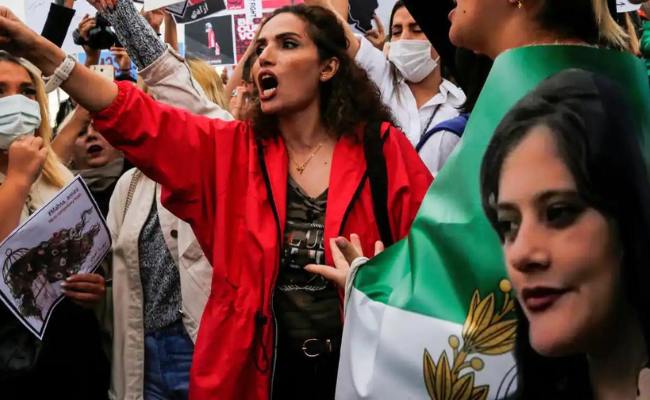 Nationwide outrage erupted across Iran over the death of Mahsa Amini, who allegedly died at the hands of the Iranian morality police.

She died on September 16, 2022, but it sparked protests that have been raging for two months. Interactions between activists and security forces have become increasingly violent ever since.

Unfortunately, more children get injured and die as the Iran protest crackdown continues. Dr. Nina Ansary, Iranian–American historian, posted the most recent child injury during the crackdown on Instagram.

She said, “There is no end to the brutality and horrific atrocities of the regime in Iran. Security forces opened fire on schoolchildren in the Kurdish city of Sanandaj, seriously injuring a 16-year-old boy. Shame on @unicef”

According to the local news website IranWire, at least 46 children died due to Iranian security forces. It has published the names of 241 people who lost their lives in the protests since September 16.

The news agency added that children had been killed in at least 19 Iranian cities in 11 provinces. Most of them died from three causes.

Some met their demise from pellets fired at close range. Others died after their vital organs got hit by long-range and precision weapons.

The other children lost their lives after being repeatedly beaten on the head by batons. However, IranWire said that authorities had denied responsibility for these deaths.

It also reported that authorities tried to hide evidence by abducting the victims’ bodies and threatening family members.

List of child casualties during the Iran protest crackdown 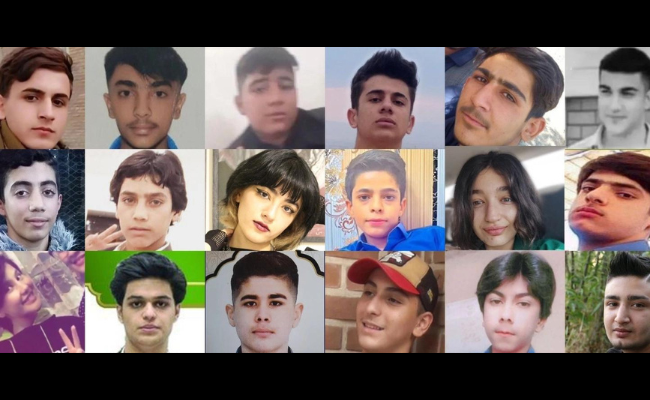 The Iranian news website released the names of the children who lost their lives:

The United Nations said on Friday that it was “deeply worried about growing violence related to the ongoing popular protests in Iran.”

Still, Iranians say its words are not enough, and there should be more actions against human rights violations in their country.

Iranian American human rights lawyer Gissou Nia told CNN that Iranians are “demanding justice asking what UNICEF is doing on the ground to stop this.”

The United Nations Human Rights Council convened on November 23, 2022. It focused on the violent protest crackdowns in Iran.

UNHR chief Volker Turk warned that Iran is, “in a full-fledged human rights crisis” and “he unnecessary and disproportionate use of force must come to an end.”