Reasons Why Online Sports Betting Industry Will Only Get Bigger

Reasons Why Online Sports Betting Industry Will Only Get Bigger

Are you excited that the World Cup 2022 is finally here? Are you ready to see the men’s USA national team take on Wales, and England? Well, this competition will feature a total of 64 games. This means a minimum of 64 online sports betting opportunities.

With events such as these, and other highly popular sports like the NBA, NFL, and football that are taking place on a global scale, it is not surprising to see that the sports betting industry is growing at an incredible rate!

Although American football was voted the most dangerous sport to play in the United States, it is still one of the most popular and loved sports in the U.S., with an enormous following from the betting community.

In the following paragraphs, we will analyze some of the causes that contribute to the industry’s rapid expansion at the rate that it is currently experiencing. This expansion rate is currently at an all-time high, and it wouldn’t surprise us if it grows even more!

Is it possible to place wagers on sporting events in the U.S.? 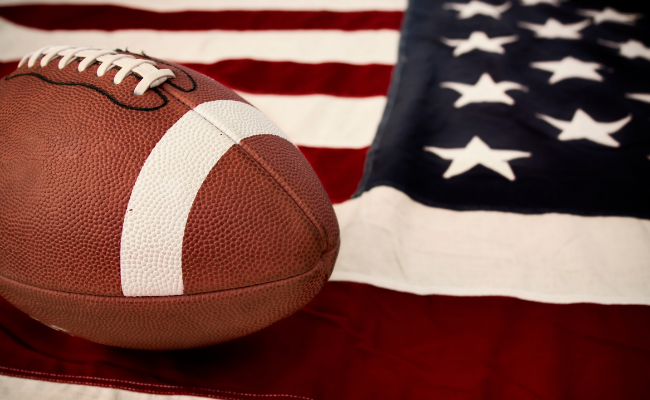 Certain states have indeed legalized online sports wagering. In the United States, Supreme Court in 2018 lifted a federal rule. It had previously prevented anyone from wagering real money on sports through the internet.

The federal legislation, which was established well before the internet was widely used. Also, it didn’t really relate to the situation as it existed at the time. It was given the name the Wire Wager Act, and is now considered outdated.

Since the federal prohibition is no longer in effect, individual states can now authorize online wagering on sports and create wagering services within their borders. Before the new measure can be incorporated into state law, it must first be approved by the state’s established legislative bodies. This indicates that it must first receive approval from the Senate before being presented to the governor for signature.

At this time, there seem to be 22 states that have legalized some kind of online sports wagering and have bookmakers that are already operational (Source:https://legalsportsbooks.com/). There are also plans to begin operations in some other states, including Maryland & Ohio, among many others.

The states where the business is located determine both the legislation and the requirements for obtaining licenses. On the other hand, several of the most popular businesses have launched their products. All of these with great accomplishments in more than one state.

According to Lia Nower, the director of the Center for Gambling Studies at Rutgers University, there’s been no legislative action to safeguard gamblers or restrict the expansion of the wagering industry, even though more states are moving to make sports wagering lawful. This has been particularly obvious in the marketing industry.

According to Adam Armbruster, a consultant at ESA & Company who focuses on Television ad advising, in 2018, everyone was watching the National Football League (NFL), which is “the big one” of America’s 4 major sports leagues, to see how it might merge advertisements for sports gambling. It should come as no surprise; he said that the league has emerged as the most profitable and powerful competitor in the field of American sports gambling.

Smartphone Sports Gambling Remains Convenient and Is Getting More Popular 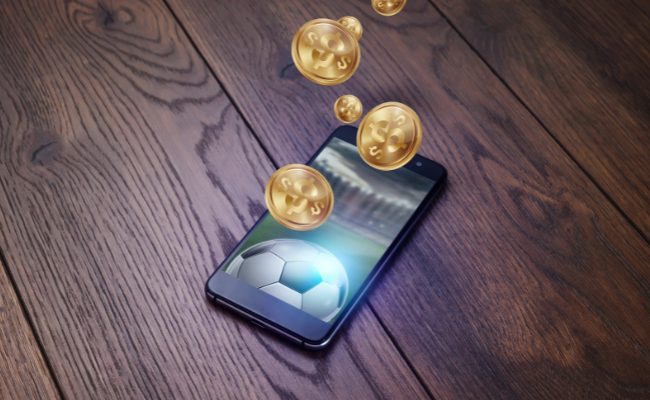 The specialists all believe that the smartphone application version of sports gambling is the most convenient and addictive. They could offer players the opportunity to get some great deals.  “First wager up to $200 free,” for instance.

Online sportsbooks save customers’ payment and identification information for speedy transactions and give a wider variety of betting options, such as prop and parlay bets, when compared to their brick-and-mortar counterparts.

In other words, “there is a tremendous separation between yourself and your funds.  You can pay most of these wagers using PayPal or electronic payment providers adding yet another layer of complexity to keeping track of your expenditures.

60% of all wagers are made via smartphone devices in New Jersey, which was a driving force behind the repeal of PASPA and is in a continual battle with New York and Nevada for the title of highest-grossing state in terms of money earned from sports gambling.

According to Nower, in most other states where smartphone wagering is allowed without restrictions. Smartphone wagers account for between 70% and 90% of all wagers. Between 50% and 85% of those smartphones, wagers result in losses.

The average player age who wagers on sports has been a central topic in discussions around smartphone gambling. According to Fong, the relationship between the dopamine rush in gambling and the joy receptors that using smartphones triggers is the primary concern in their field of study. This is because sports gamblers tend to be younger than other players.

More on Nower on Smartphones Betting

A school of thought contends that smartphone wagering is nothing more than a passing fad. In addition, it is much like same-day fantasy sports, which are available on the internet. When it comes to for-profit fantasy sports contests, one of the most popular before the year 2018 has often been connected with unlawfulness.

Also, so many simply stated that the systems were, successfully, gaming techniques. Internet poker is another example of a gambling game that has seen less and less interest from the general public.

However, Nower does not believe that the sector will be slowing down anytime soon. It is due to the expanding technology infrastructure. Another factor is the financial incentive for authorities to permit rather than limit smartphone gambling. Nower also believes that sports gambling, and smartphone wagering, are here to stay. It is because of how integrated and accepted they have become into the culture of sports in America.

With so much personal history, passion, and devotion invested in one’s favorite sports teams, it might be difficult to separate oneself from the attraction of engaging in a potentially addictive activity while supporting one’s favorite team.

Nower attributes this haste to the proliferation of live, in-game gambling made possible by smartphone applications. Previously, it would have been unlawful to keep gambling lines open and in flux throughout games. However, this is no longer the case.

We have developed a world where we can improve the pleasure of watching sports. It is possible by introducing elements like money and involvement. We can hold our interest because more dopamine is at stake.

But through all this, players can enjoy their time watching the game. They can also have the opportunity to win some money. This adds excitement to the game and the overall experience. 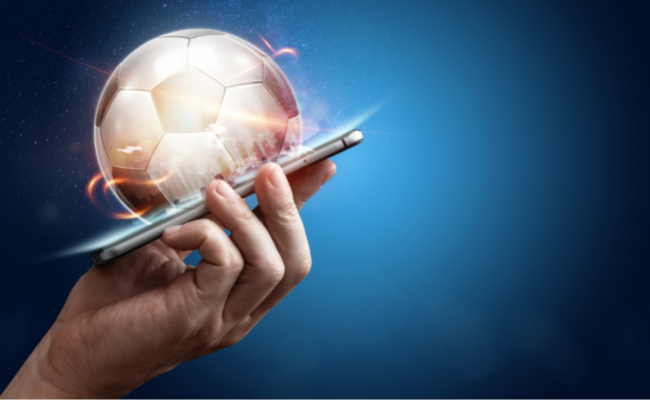 According to estimates provided by research firm Eilers & Krejcik Gaming LLC, gambling through mobile applications can bring in an additional $9 billion in revenue, representing a well over 50% increase to the total revenue generated by sports gambling.

This is because smartphone gambling applications provide the customer with a significantly enhanced level of convenience. Especially when participating in gambling activities. Which is more difficult: placing a wager on Sunday Night Football from the comfort of your favorite chair thirty minutes before the game kicks off or making a dash to the casino at the eleventh hour?

The advent of new technology has made betting on sporting events more pleasant and lucrative. In 2018, sports enthusiasts across the Pacific Ocean who live in the United Kingdom found out that gamblers placed wagers totaling almost $1.9 billion only on the World Cup.

Some betting applications even let users build their one-of-a-kind wagers. It is possible by just tweeting their ideas to the firm, which then determines the chances for the wager.

Because of the United States’s dominant economic position, that country’s smartphone wagering industry is likely to become the largest on the planet. The collaboration between MGM and the NBA is only the beginning of what could be an extremely lucrative business.

Therefore, while authorizing sports gambling may result in a loss of funds in your bank account, it is a major victory for the Gross Domestic Product (GDP), tax income, jobs, and of course, the entertainment businesses in the United States.