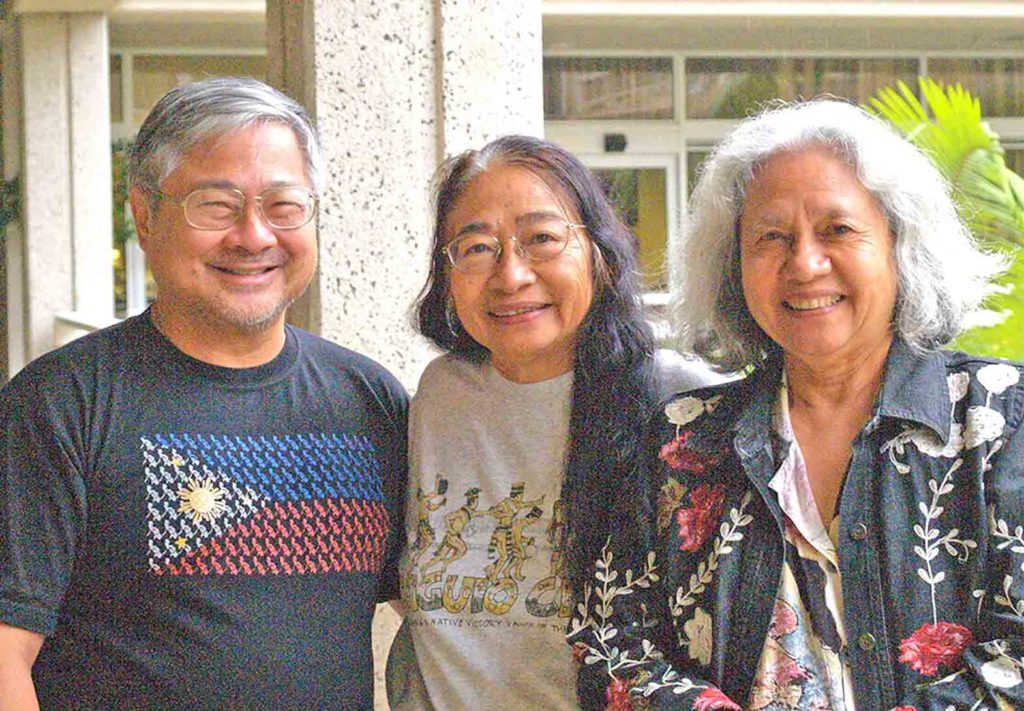 Filipino community leaders and University of Hawaii-Manoa graduates — many of whom are now lawyers, doctors and other professionals – held a reunion Nov. 19 to mark the 50th year of the state university’s very first program to promote diversity and equal access to education.

Operation Manong began in1972, with funding from the United Presbyterian Church Council on Church Support and a federal agency, to help children of recent immigrants who were enrolled in Hawai‘i’s public school system, including the state university.

With the Immigration Act of 1965 family reunification provision, large numbers of Filipinos began arriving in the United States, many of them settling in Hawai‘i, where they faced social, economic and educational difficulties. Social service agencies were not prepared to adequately serve the newly arrived Filipinos.

“They were really being bullied and harassed and really needed a little extra support,” Project Manong co-founder Amy Agbayani told Hawaii News Now. “And our college students wanted to be that to be manongs, older brothers and older sisters.”

The FVH named its project Operation Manong, to appropriate the long-time derogatory use in Hawaii of the Ilocano term, and reestablish it as a positive symbol of respect.

“When you ask, what does this program mean to me, it means everything, it’s who I am. It’s what I do. And I’m so grateful for that,” UH graduate Leon Florendo told HNN. He was the first in his family to go to college and now teaches at Leeward Community College.

As Operation Manong’s services grew, it was reorganized and officially transferred from the Social Science Research Institute and the College of Education to is current position under the Office of Student Affairs.

In July 1985 the Hawaii State Legislature office mandated the project to continue its recruitment and retention activities for Filipino Americans and other underrepresented students at the state university.