Walt Disney Co. Chief Executive Bob Iger said one of his top priorities on Monday is to make the company’s streaming business profitable.

Iger is responsible for Disney’s all-in embrace of streaming and the launch of its marquee service, Disney+, but he acknowledged the measurement of success has changed. Wall Street investors now focus on profitability, not merely subscriber gains.

“Instead of chasing (subscribers) with aggressive marketing and aggressive spend on content, we have to start chasing profitability,” Iger told a town-hall meeting on the company’s Burbank, California, lot, according to a transcript of remarks seen by Reuters.

“In order to achieve that, we have to take a very, very hard look at our cost structure across our businesses.” 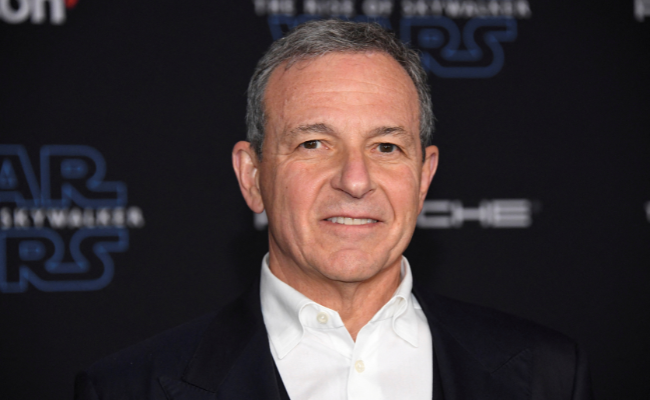 Disney joins several media companies seeking to grow its streaming services without sacrificing its film or television businesses. The board announced it had installed Iger as chief executive on Nov. 20 after removing his handpicked successor, Bob Chapek, who had lost the support of senior staff.

“Filled with gratitude and excitement to be back @WaltDisneyCo!” Iger tweeted on Monday with a picture of the company’s headquarters.

From a sound stage on Disney’s lot, Iger said he returns to the company he led for 15 years with a sense of urgency. He said he had recently been listening to Lin-Manuel Miranda’s musical “Hamilton” and was struck by the song “What’d I Miss?” as Thomas Jefferson, the U.S. minister to France, is called home.

“The status quo is gone. A lot has changed. But the sun is still shining,” Iger said. In a question-and-answer session, Iger said it was a “surprise” to have been asked to return to Disney for two years. His top focus, he said, is creativity. 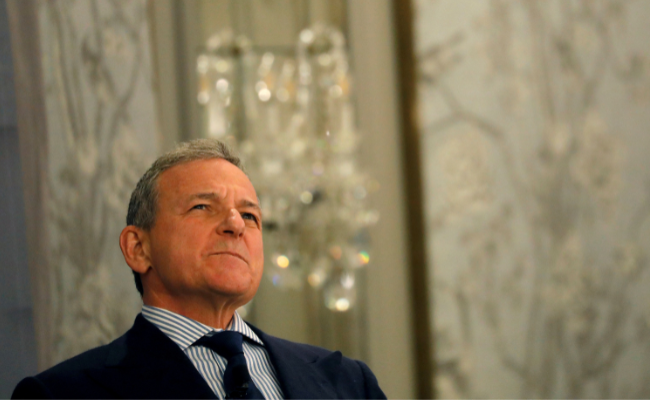 His predecessor, Chapek, had a rocky tenure at Disney’s helm, even as he was credited with navigating the company through the worst pandemic.

Chapek clashed with “Black Widow” star Scarlett Johansson over the decision to simultaneously release the film in theaters and online and with Florida Governor Ron DeSantis over legislation limiting classroom discussion of sexual orientation or gender identity. Disney has also been under pressure from activist investors pushing for change.

Iger said he planned to keep a hiring freeze, which Chapek instituted, while he assesses Disney’s cost structure. He offered no timing on restructuring the company’s film and television distribution group, Disney Media and Entertainment Distribution. CNBC was the first to report details, which Reuters independently confirmed.

Asked about Disney’s initial attempts to remain neutral on a Florida law that critics call the “Don’t Say Gay” bill, Iger reiterated his commitment to the company’s LGBTQ+ employees — “we care deeply about them. That is a given.”

The returning chief executive declined to respond to speculation that Disney might explore a sale to Apple Inc, noting, “We never comment on acquisitions or divestitures or whatever. You can quickly get into a lot of trouble there — and I don’t want to leave this job and end up in jail.”

According to one person who attended the session, Iger left the stage for a standing ovation.