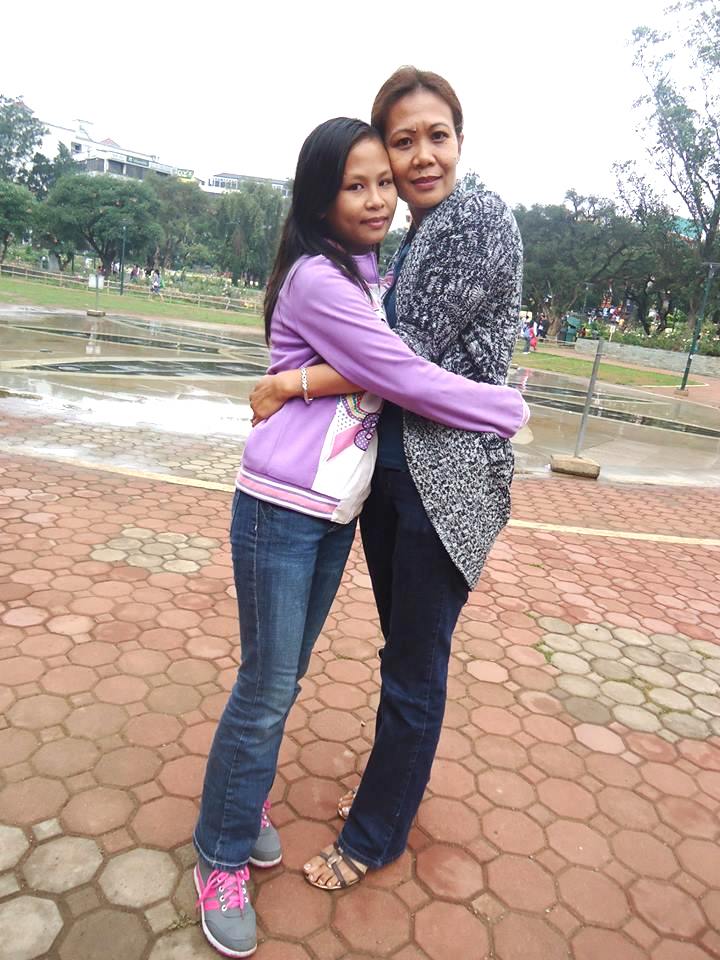 Emelie Balagot, 42, is hoping the recent changes in immigration laws in Canada will reunite her with her daughter. CONTRIBUTED

Canada has revised its 40-year-old rule involving immigration inadmissibility on grounds of medical conditions which were perceived to cause significant burden on taxpayers’ money intended for health and social services.

On April 16, Immigration, Refugee and Citizenship Canada (IRCC) announced it will triple the cost threshold to treat existing medical conditions for applicants or their accompanying family members.

The federal body is hoping the new policy will strike a balance between protecting publicly funded health and social services, while upholding inclusion of persons with disabilities.

Emelie Balagot, 42, has her hope renewed following the changes. She was eligible for permanent residence, although her daughter’s medical condition was reason for the federal government to deny this in 2017.

Balagot worked as a live-in caregiver in 2009 and had completed the two-year requirement. “I applied for my residency in 2011 and I received the refusal in February of last year due to my daughter’s disability,” she said.

Since her daughter is inadmissible, Balagot’s application was refused. She has resorted to applying for status under the Humanitarian and Compassionate grounds.

“Of course, I was so sad. It said in my refusal that I need to leave Canada before my working permit expires,” she said.

Balagot’s 18-year-old daughter lost her hearing when she was four years old, but is able to communicate through writing and sign language. “My daughter has a hearing disability but aside from that, she functions and lives independently,” she said.

Her daughter is studying at Christian Bible Baptist Church School for the Deaf in the Philippines and will begin Grade 6 in June.

Balagot’s case is among some 1,000 applications being denied yearly because of medical inadmissibility.

“It hurts to lose hope for my children’s future. At my age I will find no work if I go back to the Philippines. Because of this law a lot of us have lost a good opportunity,” said the single mother in Filipino.

Despite the policy change, the Coalition for Migrant Worker Rights Canada (CMWRC) asked whether old applications that had piled up in years will also be addressed.

“[The] announcement fails to address retroactive cases, such that all of the applicants currently in Canada who are separated from family members with disabilities remain in limbo,” said CMWRC in a statement.

The group maintains that despite the “modest” improvement, the federal government fails to bring its policies in line with inclusivity for persons with disabilities.

A Parliamentary Standing Committee on Citizenship and Immigration recommended the repeal of the law in 2017.

The group said the recent changes if properly implemented may allow future immigrants living with HIV or some people with disabilities, but the underlying issue of being perceived as “burdens on Canadian society” remains.

Critics point to Section 38 (1)(c) of the Immigration and Refugee Protection Act (IRPA), which for years had allowed the federal government to deny permanent status to an entire family.

“This provision of the law is cruel to caregivers. They are employed to Canada to care for Canadians with disabilities yet they are denied permanent residence because their family members have disability,” said Cynthia Palmaria of Migrante Alberta.

“The changes are a major step forward in ensuring our immigration system is more inclusive of persons with disabilities and reflects the values of Canadians,” said IRCC Minister Ahmed Hussen.

In a statement, IRCC reiterated that no health condition leads to automatic inadmissibility, but decisions are made based on the anticipated health cost will be more than the annual threshold which is $6,655. That threshold has now been tripled.

It also noted that the medical inadmissibility clause mainly affects an economic class that has been active in Canada’s labor market.

IRCC added it agrees to eliminate the policy and future plans will include collaboration with provinces and territories towards its repeal.