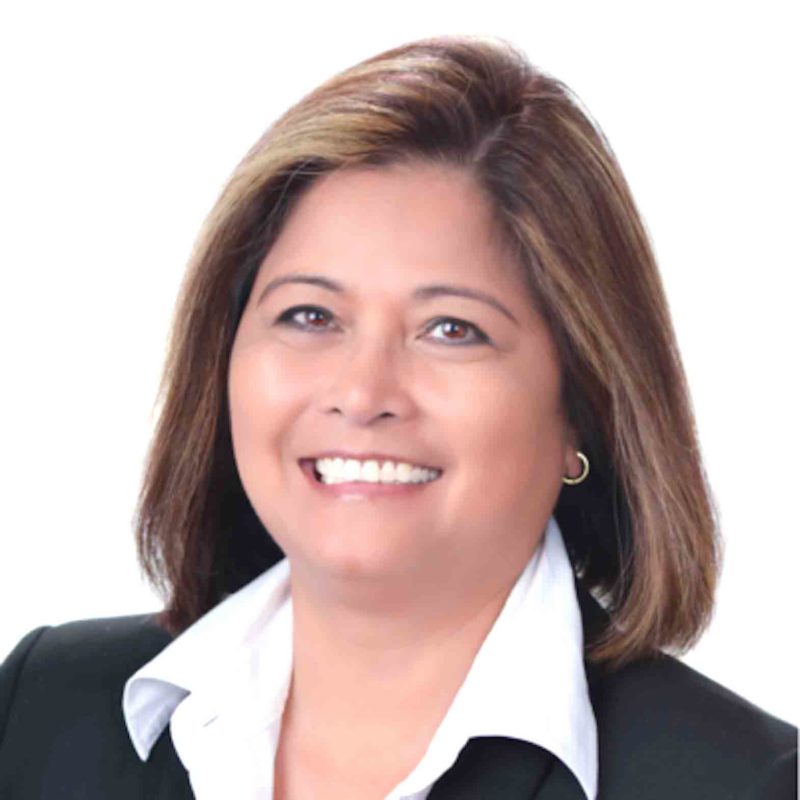 Electoral politics in National City, a municipality neighboring San Diego, California, has changed overnight, as shown by the results of its Nov. 8 local election, thanks to the successful reform efforts of Filipino American community leaders.

A year ago, Filipino Americans Ditas Yamane and Florfina Arced pressed National City to switch its election system from “at-large” (or city-wide) to district voting, recruiting other communities to join their crusade.

According to a report by Audie de Castro, in the Voice of San Diego, National City elected just one person of Filipino descent in the last two decades, years and only two in 55 years, despite the fact that Filipino Americans made up 20% of its population. In one area, Filipinos made up 35% of the population.

Community leaders like Yamane and Arced argued that these figures prove that at-large elections for city officials amounted to racial discrimination and that similar demographics have made other California cities to switch to district-voting for fairer representation. 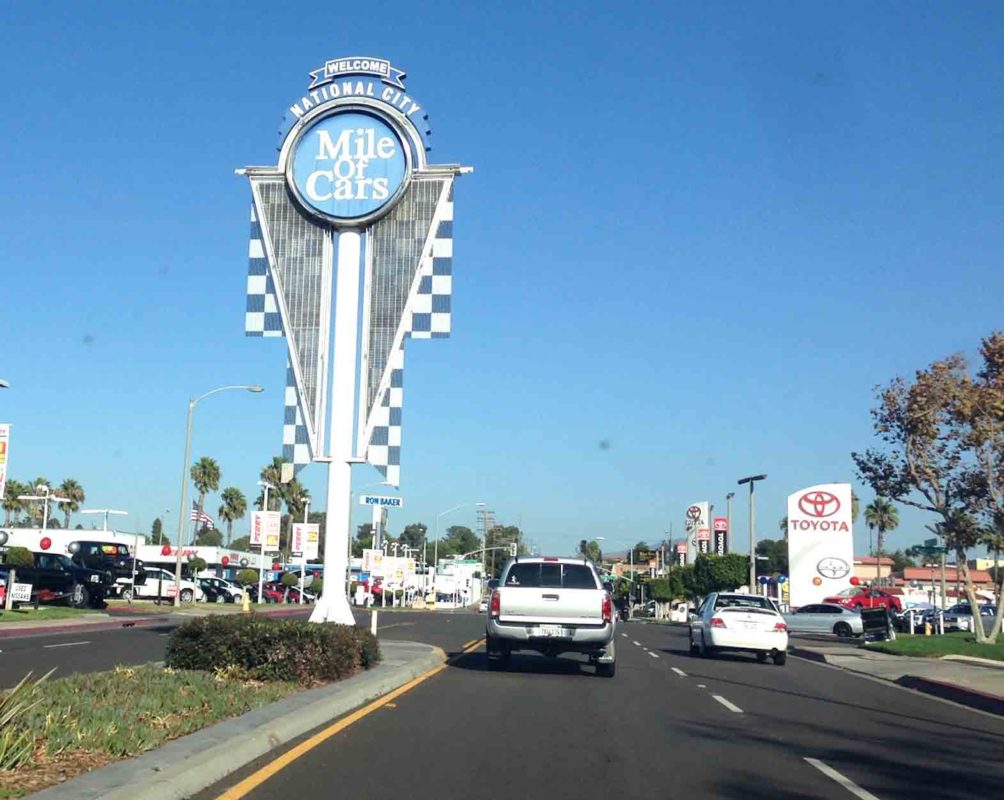 Despite city officials’ denials of discrimination, the mayor and the city council agreed to the  demands to adopt district elections on Dec. 21, 2021, saying it was mainly to avoid the high cost of litigation, De Castro reports.

The recent local election vindicated the residents’ demand for the switch district polls. The Filipino American Yamane, who had failed several times to win in city-wide council elections, won a seat in her District 3, which has the highest percentage of Filipinos in the city. In another community, Luz Molina, running for a Council seat for the first time, won in District 1.

Yamane now has the seat formerly occupied by an ally of the former mayor, who also lost her re-election bid. The city leadership’s makeup changed overnight, perhaps for good, concludes the Voice of San Diego’s Audie De Castro.