After 80 years, family still searching for remains of WWII soldier fallen in PH

After 80 years, family still searching for remains of WWII soldier fallen in PH 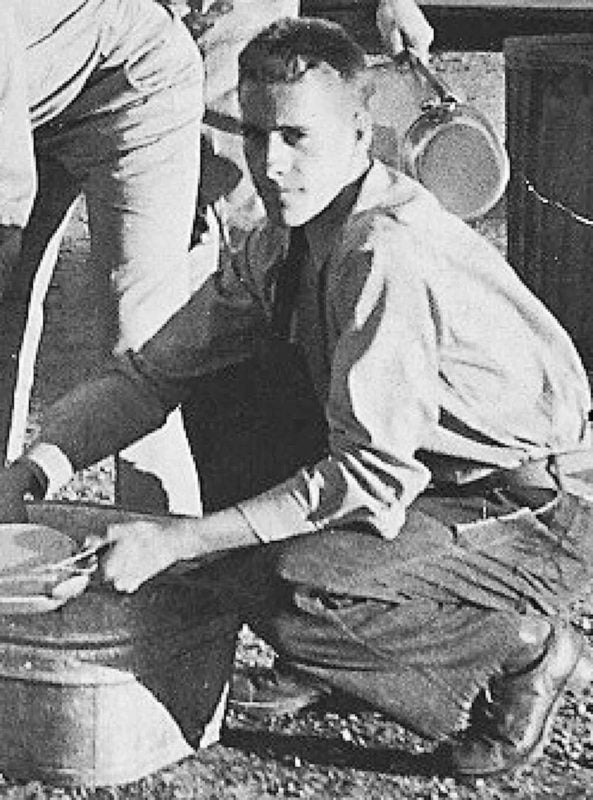 A family in Buffalo, New York is still searching after nearly 80 years for the remains of a great-great uncle who died in the Philippines in World War II. Their search has gone on for generations to no avail.

Wulf’s last letter to his family came a day before the Pearl Harbor attacks on December 7, 1941. His brother, George, who was also in the service, was actually in Pearl Harbor and survived the Japanese attack.

Wulf was supposed to come home the following January but was declared “Missing in Action” six months later on May 7, 1942, his great-great niece Lindsay Griffo told Pheben Kassahun of WKBW News.

Griffo’s grandfather spent 495 days in the Philippines looking for his brother. Wulf’s family recently received some consolation from “things like medals” and unit information.

Wulf was posthumously awarded 14 medals, including the Purple Heart.